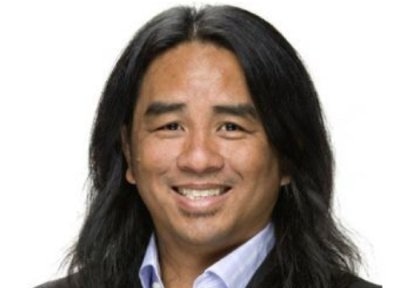 “I am disappointed and dismayed by this betrayal of trust,” Rohrabacher said in a news release sent out this afternoon.

When reached by Voice of OC, Wu declined to comment.

Wu is a Newport Beach-based accountant who in recent years wrote regular columns about local politics for the Daily Pilot and Orange County Register and quizzed candidates during local Feet to the Fire forums (which featured participation by Voice of OC).

“Upon discovering this information, Mr. Wu was immediately replaced as committee treasurer and the bank account was frozen. The committee confronted Mr. Wu with these allegations and Mr. Wu admitted to taking approximately $173,500 in funds from the committee’s account. The committee also demanded immediate, full restitution, and Mr. Wu promised to do so, but as of this date has failed to do so.”

The activity at issue took place in 2014 and 2015, Bell said, but it’s unclear if other financial improprieties took place before that.

“We don’t know if there’s more there, but obviously a thorough investigation” will help determine that, Bell said Wednesday afternoon.

The committee is now auditing its financial records going back to when Wu first became treasurer about seven years ago.