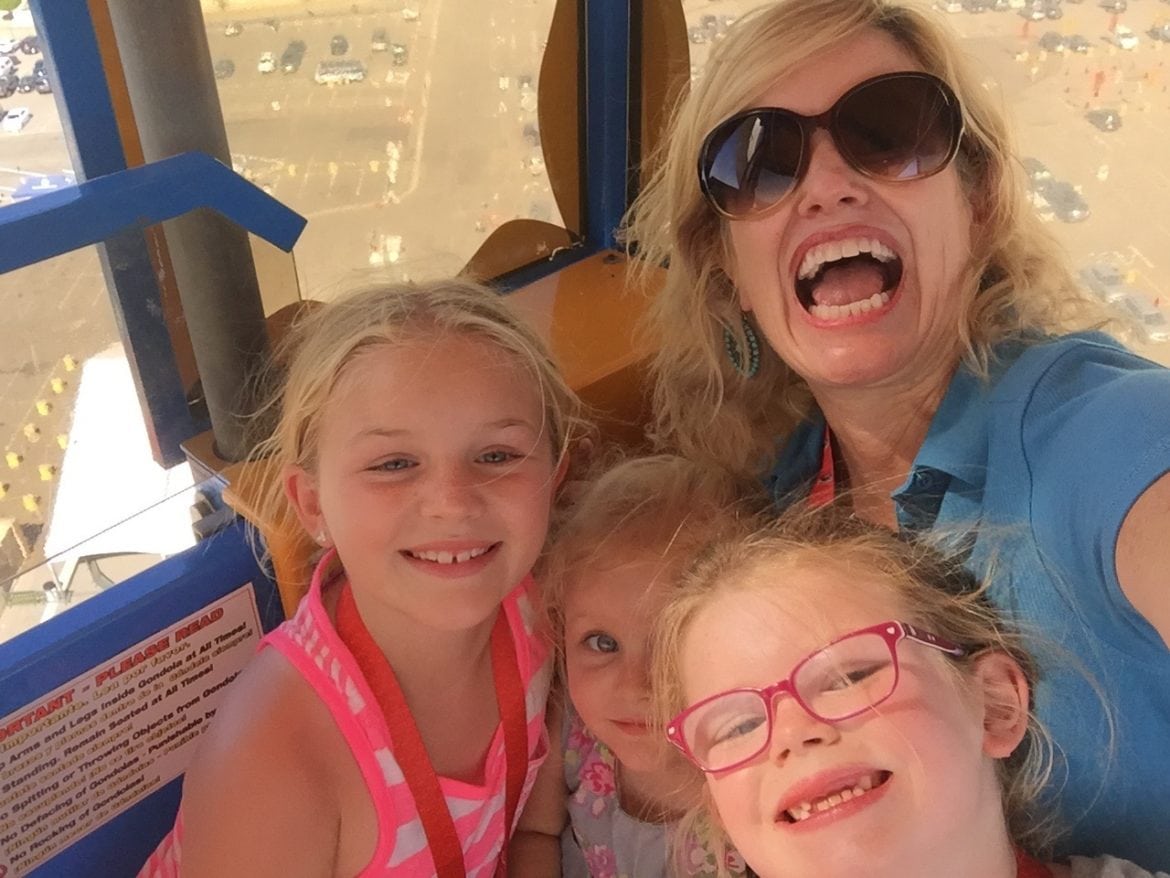 Last week, I heard an earful from my munchkins (ages 9, 7, and 3) that the Orange County Fair had been going on for DAYS and they had not set foot on the property. So last week was all about the kids. Who don’t run out of energy. Ever. From noon until night, we hit the rides, games, and food booths that they have waited a year for. 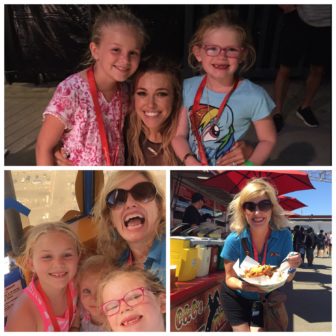 Food will always be forefront on my mind. I have one child that is my kindred culinary spirit. She will try anything, be adventurous and explore all types of food. I know parents aren’t supposed to have a favorite, and I’m sure my parents Bette and Wylie don’t (wink wink mom and dad). Alas, when it comes to eating, there is one child I love to hit the OC Fair with. 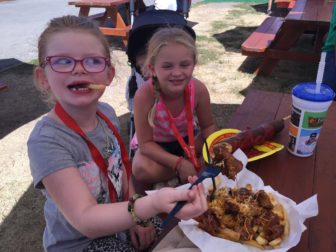 While her sisters will not venture far beyond a corn dog, my other daughter and I found our new favorite dish: Cowboy Fries. Imagine not just french fries, but french fries covered in bar-b-que baked beans, cheese and thinly sliced tri-tip. It was amazing. They also have the Pig Trough, which is a similar dish but made with pork rinds and layered with pulled pork. I am definitely going back for that. Check it out at The Ranch’s stand.

The rides at the RCS carnival are a treat for every kid. Some rides you couldn’t get me on for one million dollars, but the tamer ones I can handle. A little bit. And no trip to the OC Fair is complete without a trip to La Grande Wheel. 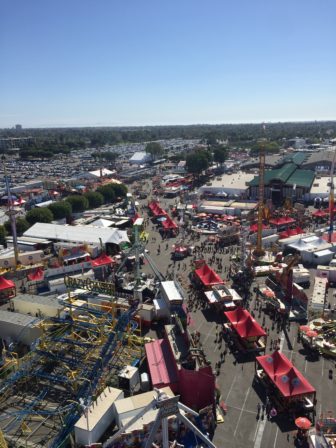 I love being at the top and seeing the ocean and a bird’s eye view of the entire fairgrounds.

Thursday we were back at it again for a concert. I had to assess whether I was brave enough to take four little girls to see Rachel Platten for their first big girl concert. 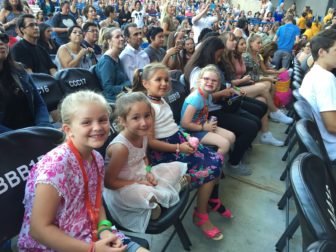 I love exposing my kids to live music, and this did not disappoint. Although mommy may yearn for the days when we only went to the Wiggles concerts (ah, Anthony, the Blue Wiggle), it is nice to be able to see their taste in music grow. And, unlike the Fifth Harmony all-girl band a while back, Rachel Platten didn’t put on a burlesque strip show while singing about “Girl Power!” I appreciated that!

If you are taking the kids to the OC Fair, try and venture outside the carnival rides if you can. Here is my must-do list of fun: 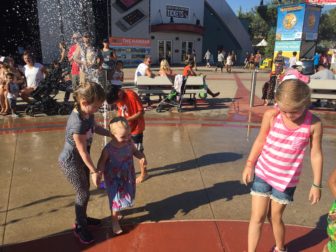 That should be enough to cover a few hours at the Fair. Happy fair time!

Ashleigh Aitken is a plaintiff trial lawyer at Aitken Aitken Cohn in Santa Ana. She was appointed to the OC Fair Board in 2012 and reappointed in 2016. After incessantly speaking about the Fair and reciting random Fair facts, her brother dubbed her the Queen of the Fair.

Editors Note: Ashleigh Aitken is the daughter of Wylie Aitken, Voice of OC’s board chairman and a donor to the organization.