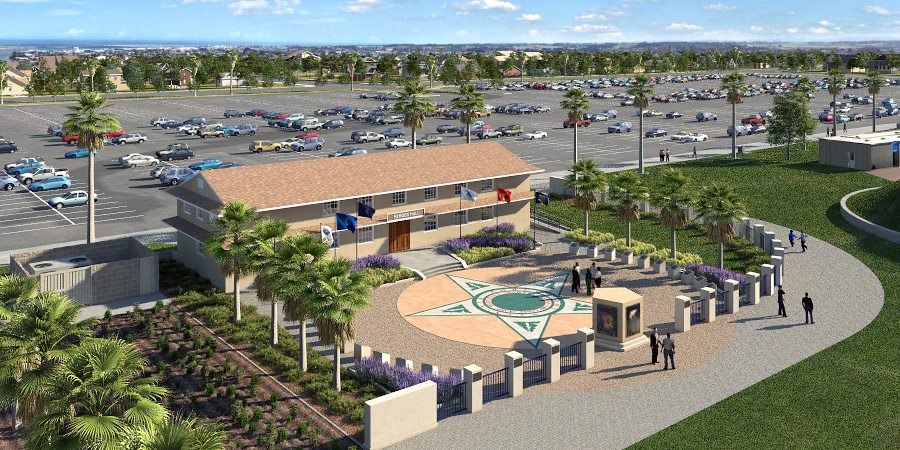 Each day from now until Veterans Day, Voice of OC will publish a series in our opinion section that showcases Orange County veterans who received the highest honors the U.S. military bestows on soldiers for their heroic actions in combat.

These soldiers have been memorialized on plaques that until this year were featured along the “Walk of Honor” at the county Civic Center in downtown Santa Ana.

In recent years, the area around the Walk of Honor turned into a makeshift homeless encampment and the plaques became seriously damaged.

Last year, Orange County’s fair board voted to take the plaques from the Civic Center, renovate them and install them in front of the county’s new veterans museum. The plaques will be unveiled at the fairgrounds on Veterans Day, Nov. 11.

Voice of OC is publishing the text of the plaques in part to find out more about these heroes and their lives in Orange County. We encourage readers to use the comment field under each story to help round out the biographies of these remarkable local residents.

The plaques present a gripping narrative of individual efforts to defend our nation.

In total, there are 28 plaques recognizing sacrifice from World War I through today’s war against terrorism. There are 11 recognized with the Congressional Medal of Honor, four honored with the Distinguished Service Cross, another 12 recognized with a Navy Cross and one with an Air Force Cross.