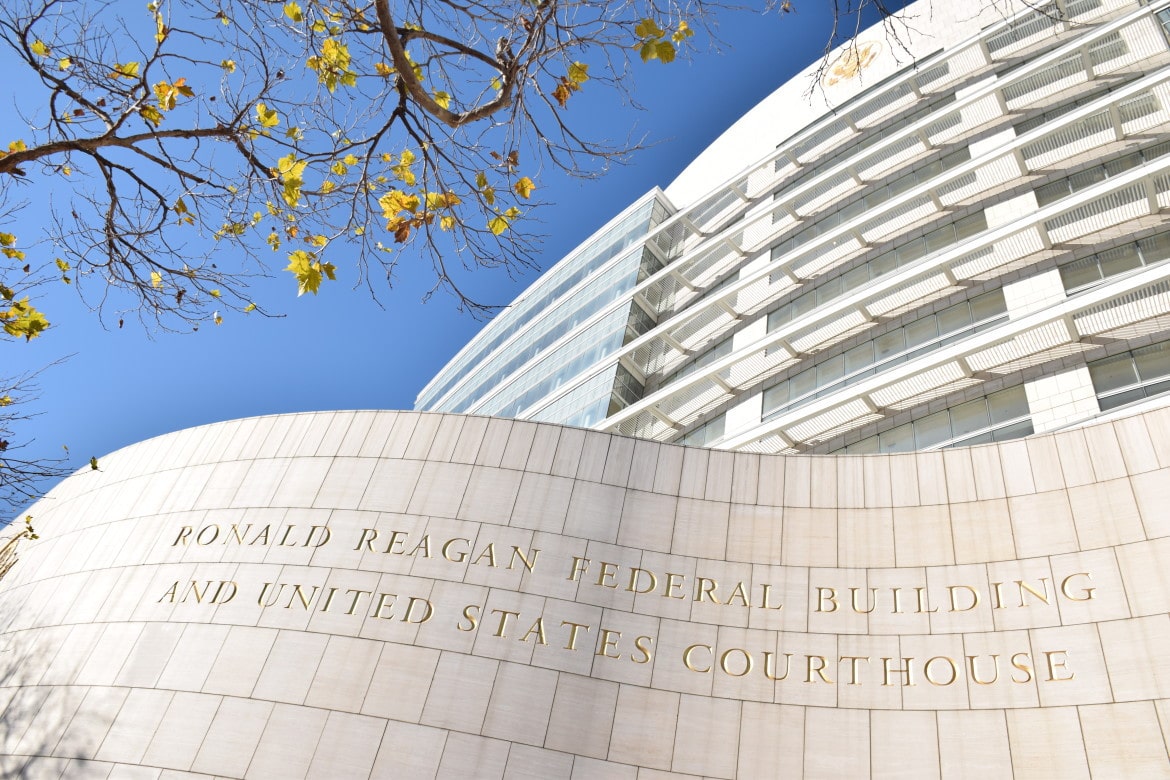 U.S. District Judge David O. Carter Tuesday told county and city officials to hurry up and find short-term shelter for the hundreds of homeless people facing eviction from the Santa Ana riverbed. They did.

County lawyers and staff met in a courthouse conference room most of Tuesday afternoon and responded with a tentative, verbal agreement to supply 400 motel vouchers for homeless people. If that isn’t enough for everyone still on the riverbed, the agreement would allow 300 to 400 more to be sheltered on vacant county land.

The tentative agreement would go into effect before next Tuesday, Feb. 20 and Carter said if the county comes up with the 400 vouchers, it could resume evictions that day. He said he doubted all 400 vouchers would be needed. The initial verbal agreement didn’t mention whether homeless people with pets could take them to the motels or whether they could take all of their belongings.

The lawyers and staff began meeting in the courthouse again at 6 p.m. Tuesday to hammer out a written agreement.

“Something is going to happen very quickly here,” Carter said during the morning of an informal federal court hearing on whether the county should be allowed to continue evicting about 400 homeless people from the riverbed. “It’s going to be hours. It’s not going to be days.”

The judge said he planned to visit the riverbed himself early Wednesday.

Carter issued a temporary ban against the riverbed evictions Feb. 6, after county officials said they planned to increase eviction efforts.

At Tuesday’s hearing, where no one was sworn in to give official testimony, Carter said county officials will be allowed to clear out the riverbed camp “but I have the power to make sure that they’re treated humanely.”

He said he expected a short-term fix to be in place within 72 hours or by the weekend.

“We’re going to move quickly, either by court order or your good graces as the Board [of Supervisors],” Carter told Andrew Do, the board’s chairman.

“I think that the leadership has to come from the Board (of Supervisors,)” he added later.

Progress was underway Tuesday morning, according to Santa Ana and county officials. Representatives from both said they were in talks to use three acres of land at an unspecified location to set up temporary homeless shelter.

Orange County has a shortage of overnight shelter beds but if homeless people leave the riverbed they can be arrested for sleeping outdoors because cities have anti-camping ordinances.

Carter called for leadership on the issue from the county Board of Supervisors, which he said is sitting on an “egregious” amount of money that could be spent to address homelessness.

In 2015 Voice of OC broke the story that the county had $220 million in unspent state mental health services funds. That amount grew to $256 million last June, but there’s no known update on the fund level since then.

Carter twice played video of Supervisor Todd Spitzer telling the Anaheim City Council in September that “the county has hundreds of millions of dollars to spend to assist the homeless and it has not spent those monies. That’s shameful.”

Carter said he agreed with Spitzer that it’s “shameful.”

He repeatedly pressed Susan Price, the county worker in charge of homeless services, for details on $700 million in federal tax money the county reportedly has on hand for homeless-related issues.

“Your problem is a movement of a thousand or more people,” Carter said told Price at one point. “Do you have vouchers? Do you have the ability to get these people food? Yes or no.”

“I believe food can be provided,” Price said.

Replied Carter: “‘I believe,’ that’s the way police officers talk — ‘to the best of my recollection,’ I used to teach that nonsense. Now let’s do it again. Do you have vouchers to get these people food? Not ‘I believe.’ Do you or not? And how long can you feed these people if they’re moved.”

Said Price, “It would come in the form of vouchers, but I — yes. I do believe food can be provided to the population.”

Carter asked how long the county could afford to feed the people, but Price couldn’t answer.

“Then why’s the federal government giving you money?” Carter asked.

Price, whose official title is director of care coordination, said the federal Continuum of Care funding can’t be used for food, but only for “rapid rehousing and transitional housing.”

“Well,” said the judge, “look at your own figures. I’m not being harsh on you but it’s time for action now. We’re done with the paperwork. We’re done with chipmunking this money…an accumulation of $700 million. I’m wondering why this money couldn’t have been spent earlier to alleviate this problem. Not solve it. Alleviate it.”

Carter said while the county and cities are working out a plan, the ban on evictions at the riverbed should remain. “I don’t want the river changed,” he said.

He previously toured the riverbed camp four times last year as he presided over a different lawsuit filed by the same attorneys in this case, Brooke Weitzman and Carol Sobel.

Tuesday’s hearing was attended by dozens of local officials, advocates, and journalists, prompting the need for an overflow room that was itself packed. Those in the overflow area watched video of the court proceedings.

Carter told the government officials “…if people are going to be moved, I am looking for — those people who are willingly able to be moved and want to be moved — that they’ve got food and a place to stay and they’re simply not going to be cited by law enforcement doing their duty and then shuffled into the court for one day credit for time served because they can’t pay their fine.

“You folks have better things to do. And if you don’t have the answers, I’m not being disrespectful, find them for me. I’m tired of seeing 15 people answer one question.”