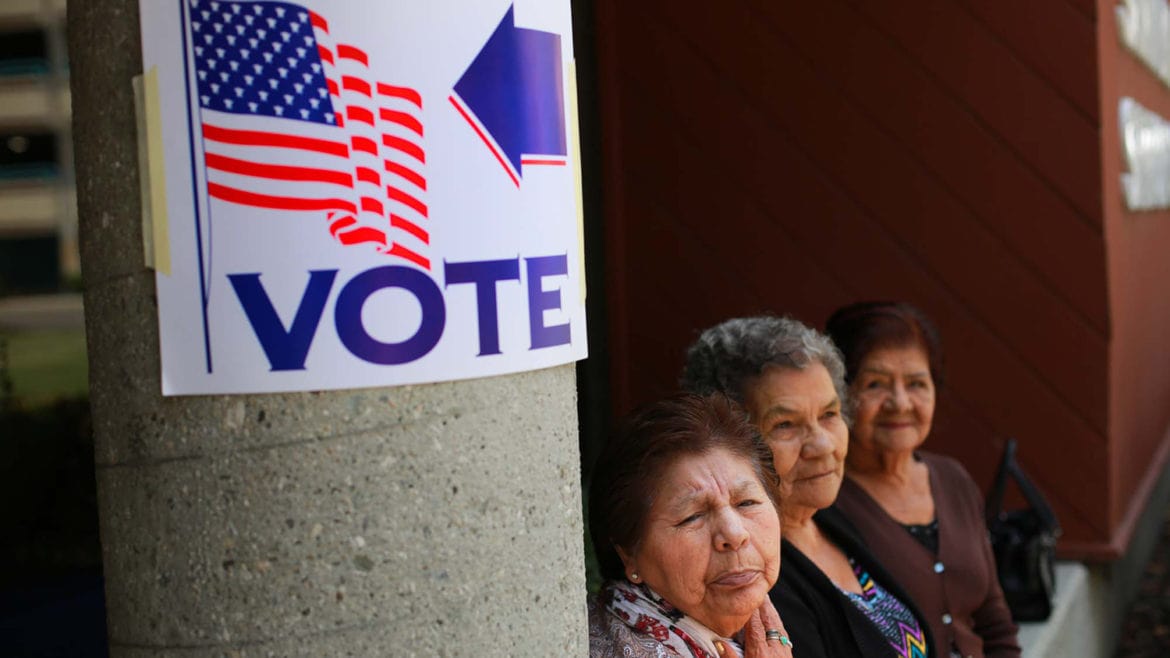 The Santa Ana City Council again delayed deciding if city voters in November will vote on whether they want to switch from at-large city council elections to district-based elections.

The council was slated to make the decision at its Tuesday July 3 meeting, but it was put over until July 17 and instead discussed in closed session before the public portion of the meeting and again after the council finished the agenda from 9:30 p.m. until just before 11 p.m.

An April 25 lawsuit challenging the city’s current at-large elections also was discussed in closed session. The lawsuit alleges Asian voters are being disenfranchised by the current at-large system and that has led to Asians being underrepresented on the City Council.

There was no report to the public on what was decided in closed session. Councilman Vince Sarmiento said the district elections issue has been pushed to the July 17 council meeting.

“This is probably going to be a judicial fix rather than a legislative fix,” Sarmiento told Voice of OC Tuesday night before heading into the 9:30 p.m. closed session.

City Attorney Sonia Carvalho left the council chambers shortly after 10:30 p.m., telling staff “I’m out,” before using a side exit. The council remained in closed session as staff turned off the projector used for presentations and began to clean up.

In a Wednesday text message, Sarmiento said he couldn’t comment on closed session matters, but did say the council gave staff direction on an ongoing homeless lawsuit against the county and received a briefing on the California Voting Rights Act, which the elections lawsuit is based on. He also said Carvalho needed to leave early.

Mayor Pro Tem Michelle Martinez was out of town at a conference Tuesday night.

No other council members responded to questions about the district elections closed session talks or the lawsuit Wednesday.

July 17 is the latest date the council can make a decision on the district elections in order to get it on the November ballot.

Before the lawsuit, the council tried to make a switch to district elections in March, but Mayor Miguel Pulido refused to sign the necessary paperwork until ordered to do so by Superior Court Judge Glenn R. Salter.

In Santa Ana, six council members reside in six different districts and are elected at-large—citywide— by voters. The mayor doesn’t have a district and is elected at-large as well. The move to district elections would mean voters could only vote for people running in their districts, although it’s still unclear how the mayor would be elected.

Although the council decided against district elections in January 2017, leaving the issue to Santa Ana voters gained traction this year when a slim majority of the council voted March 6 to put it on the June 5 ballot.

Voting in favor of placing the measure on the ballot, and the $202,000 cost to do it, were councilmen Sal Tinajero, David Benavides, Sarmiento, and Jose Solorio. Voting against it were Pulido and council members Michele Martinez and Juan Villegas.

But Pulido refused to sign the necessary paperwork by March 9, the deadline to get something on the primary election ballot.

The redrawing of districts — called “wards” in Santa Ana — needs five out of seven votes and must be conducted at least 120 days before the election, according to city charter.

The council tried to hold an emergency meeting March 9 to get a judge to intervene, but failed to achieve a quorum because not enough council members showed up after concerns were raised about the council violating the Ralph M. Brown Act, the state’s open meeting law that governs local bodies.

The meeting was arranged through text messages to a six-person group of council members, excluding Pulido. The council apparently violated the Brown Act because they were discussing policy and strategy options in the group text.

After the group text was forwarded to Pulido, Santa Ana-based elections attorney Mark Rosen warned Carvalho, the city attorney, in a March 8 email, the council violated the Brown Act when setting up the meeting.

“Even if four councilmembers could coordinate together in an email or text chain to set a meeting (rather than having the city clerk contact them separately), we believe that the communication chain in this instance went beyond merely setting a meeting. There were strategy discussions in the chain about seeking writ relief, discussing the merits of the proposal, and making derogatory remarks about Mayor Pulido. The meeting tomorrow arises from a Brown Act violation and is therefore illegal,” reads Rosen’s email to Carvalho.

Pulido’s refusal to sign the resolutions led to the council voting to sue Pulido March 12 to make him sign the three resolutions that would’ve put the ballot questions to voters.

There’s no way for the council to punish Pulido over his signature refusal because Santa Ana’s charter doesn’t address the issue of a mayor refusing to sign resolutions or ordinances passed by the council.

Judge Salter ordered Pulido to sign the paperwork, which he did on April 9. Pulido turned it into the court, but didn’t file a signed resolution with the city clerk. He also filed a lawsuit the same day that sought to block the placement of district elections on the June ballot.

Because the March 9 deadline for the June 5 primary election had passed and Salter didn’t order Registrar of Voters Neal Kelley to place the district question on the ballot, the City Council voted April 17 to put the question on November’s ballot.

Santa Ana’s Asian population typically resides on the west side, which also includes a portion of Little Saigon.

“Because of the racially polarized voting in Santa Ana elections, the City’s at-large method electoral system has prevented Asian American voters from electing their candidates of choice and influencing the outcome of City elections,” reads the lawsuit.

Spencer Custodio is a Voice of OC reporter who covers south Orange County and Fullerton. You can reach him at [email protected].