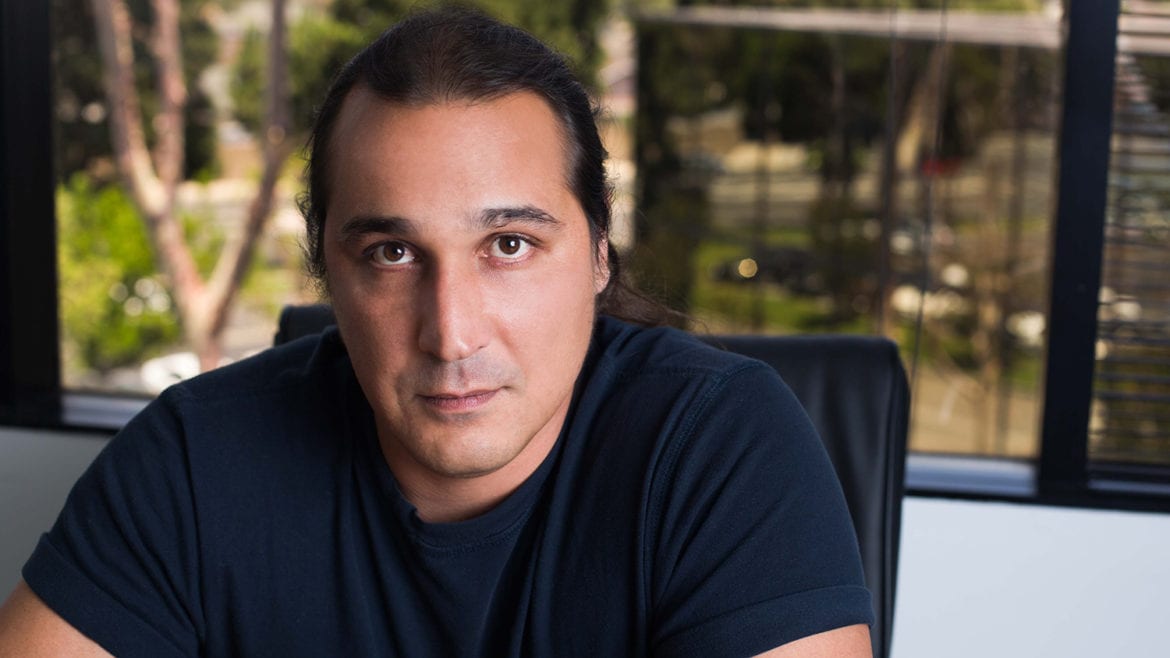 Voice of OC Reporter Spencer Custodio is one of the top five online journalists of the year in Southern California in the award finalists announced by the Los Angeles Press Club.

Custodio’s nomination is one of 17 finalist entries for Voice of OC in the Southern California awards contest — ahead of last year’s 10 finalists. Voice of OC is a finalist in categories including investigations, columnists, news reporting, arts reporting, photography, infographics, website design and features.

Voice of OC’s tremendous achievements are thanks to its diverse and rapidly group of donors from across Orange County, which recently grew to more than 2,000 individuals.

Custodio is also a finalist for his detailed and persistent reporting on the public land negotiations over Angels Stadium and homelessness.

“We are so proud to see Spencer recognized by the LA Press Club,” said Voice of OC Publisher and Editor-in-Chief Norberto Santana, Jr. who won 1st place as Online Journalist of the Year in 2018, followed by VOC Reporter Nick Gerda in 2019.

“He is tireless in his pursuit of journalism: questioning all public officials, pushing for city dealings to be made public and uncovering the truth. His daily stories — particularly on the Angel Stadium negotiations — dragged the deal into the public light for city residents to understand and engage around the issue. He’s also been there for residents asking the tough questions on veterans cemetery plans, housing options for homeless people and Orange County Fire Authority contracts.”

Remember, this award-winning work at Voice of OC comes to you free-of-charge, with no advertising disrupting the experience. But that also means we rely on your support to sustain and expand our efforts — please become a monthly donor today.