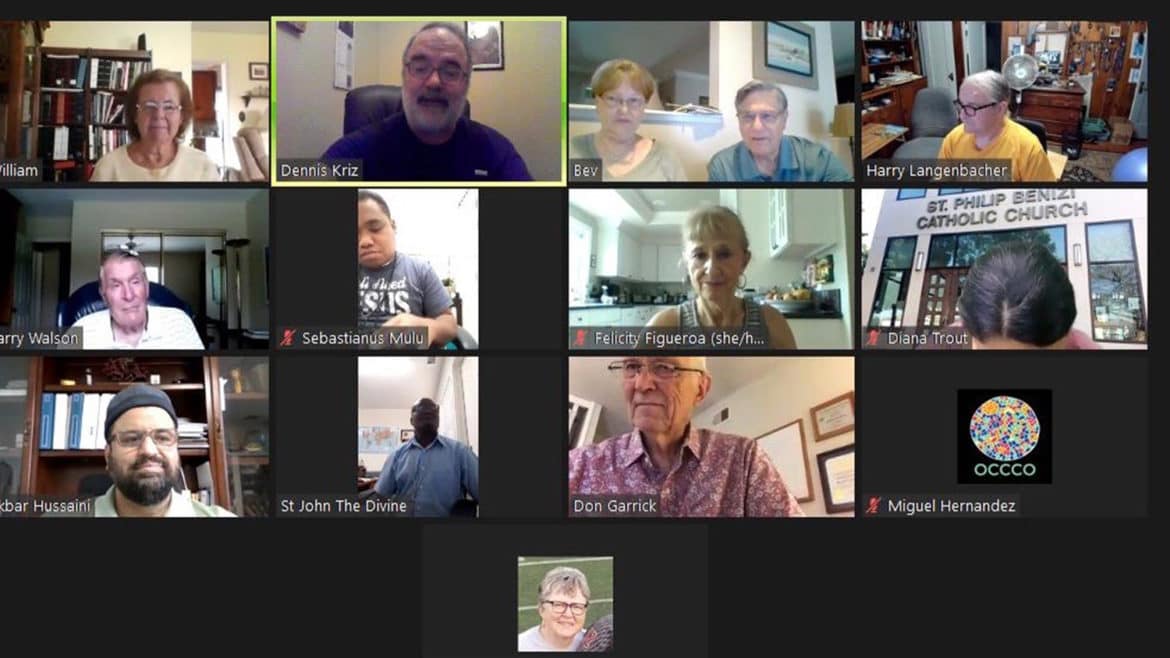 Twenty-seven people died “without fixed abode,” homeless, in Orange County in August. They are:

Last year, 19 people died in these circumstances in OC. This represents a 42% increase in the morality rate among those “without fixed abode” over last year, yet actually the first sign of “improvement” since the beginning of the COVID-19 crisis: Up until last month, the mortality rate among those “without fixed abode,” homeless, was double to that last year.

Anecdotally, I can also report that there seem to be more options available to those finding themselves homeless than a year ago. On two separate occasions, when I’ve called various officials for help with regards to homeless persons coming to me, we were able to find them options. Now, admittedly, someone like me by this point “knows a lot of people.” However, last year I knew more or less the same amount of people, and this year the county does have more to offer.

So can we declare victory now? NO. The mortality among OC’s homeless actually remains significantly higher than it was a year ago (almost certainly in some way related to the COVID-19 crisis).

Further, most of us would have difficulty accepting the help offered to the homeless through OC’s application of Operation Roomkey and the like. As but an example, would we accept not being allowed to leave our rooms without requesting permission? Or a 20 minute time limit to finally buy clothes at a Walmart / outlet store. “Well, folks should be happy with what they get.” But what human being in the United States buys clothes in 20 minutes?

This is not to pick on homeless service providers, who thanks be to God exist, and who often have to show a great deal of patience with folks who are not necessarily used to having even the options that they have now. But we’ve had very comfortable people in these past months yelling at OC Board of Supervisors’ meetings proclaiming the inalienable rights to golf, surf or go maskless to the Prom. Can we have compassion for someone who has to run to the check-out counter at a Walmart with one or two shirts in hand, that one hopes fit, along with a package of underwear before one’s once or twice a week ride drives away.

Anyway, folks, we are making progress. But let us try to keep the progress human. 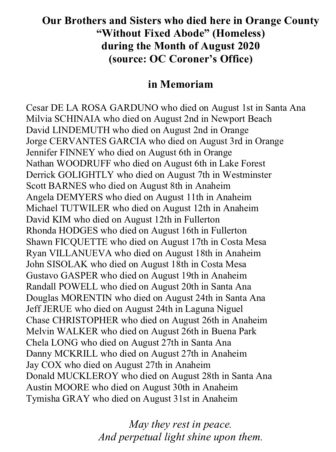