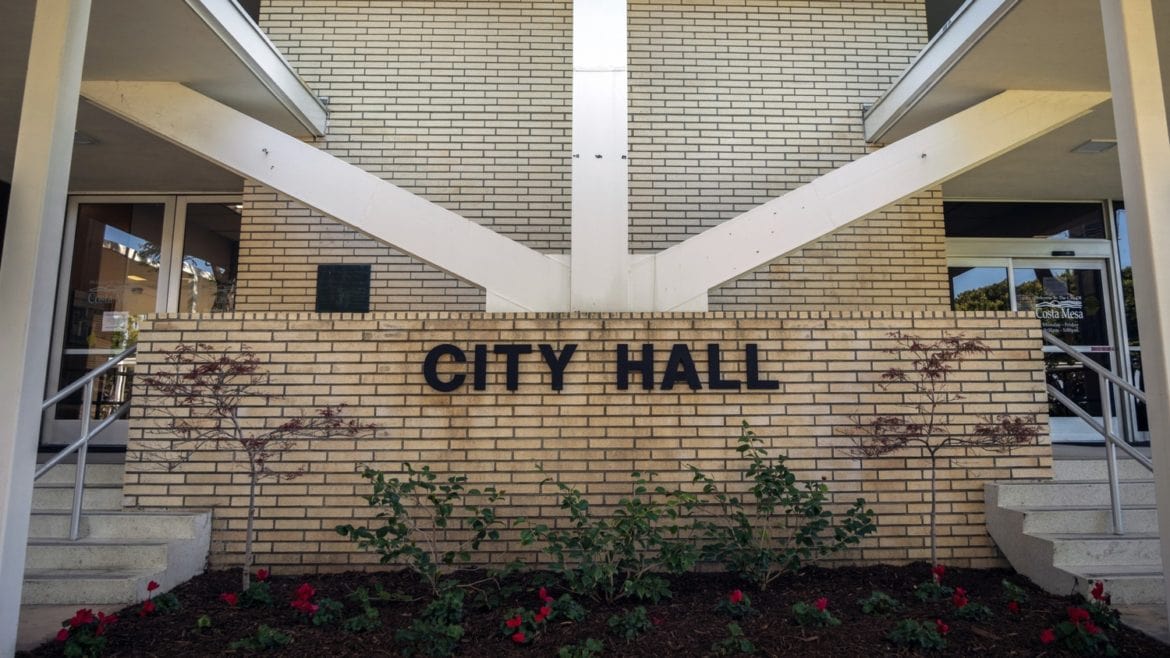 The 10-acre park, built in 1940, has been an anchor of the community, notably home to its fish fry fundraisers.

The playground improvement is the last part of a larger renovation to the entire park, and the facility is currently closed, according to Interim City Engineer Baltazar Mejia.

The City Council voted unanimously in September to approve the much-needed renovations. Public comments gathered during previous council meetings and information compiled from 468 survey responses were used to develop the park improvement plans. 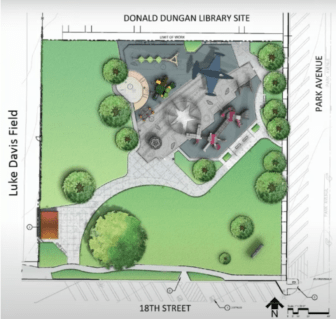 Planned improvements at Costa Mesa Lions Park, as shown in a city presentation by Raja Sethuraman.

The project is expected to be finished in spring and includes modifications to existing utilities. Renovations will also include the restrooms, additions of shade structures, and new play equipment, said Public Services Director Raja Sethuraman.

“The bigger kids often get left behind,” said Genis.

Sethuraman assured her that many of the new structures are more accessible for all ages.

Genis recalled playing on the airplane structure in the park that was installed in 1960 during her childhood, citing it as evidence that the grounds are ready for an upgrade.

“I’m looking forward to the kids in the future having just as much fun playing on this facility and playing on the lawn,” said Genis. “It’s been a shame that it hasn’t been open for a while.”

Council members said they looked forward to the park’s reopening with an updated look.

“I’m so excited as a mom of two rambunctious boys,” said Mayor Katrina Foley. “This is going to be a phenomenal playground.