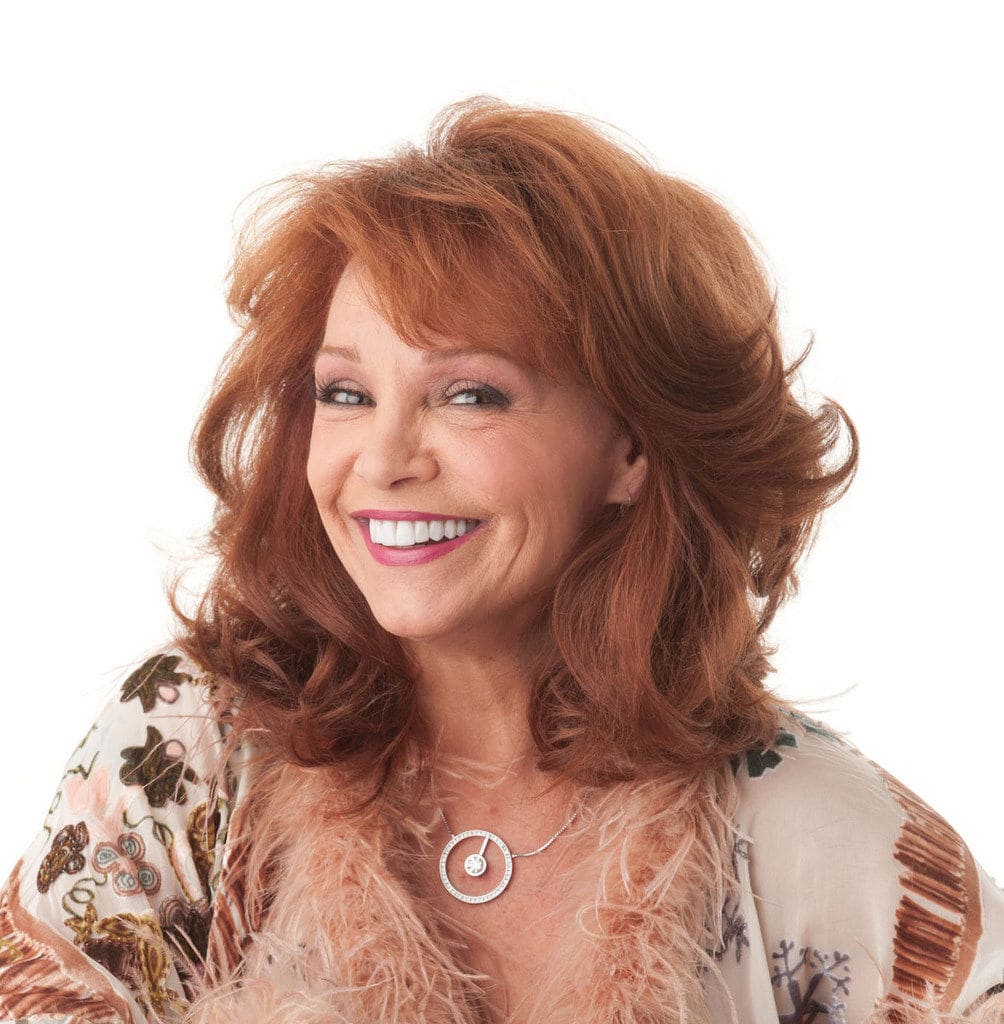 There’s no sweeter deal in local politics than getting yourself elected to a water board.

Why do political insiders want to be on these boards?

To start with, there’s little to no oversight and no term limits.

For example, on the MWDOC site, it states each board member receives $232.70 per meeting they attend, limit 10 per month.

But if you belong to both boards- and legally you can- the meeting limit doubles to 20.

Just look at each water board’s website and you see how lucrative this is as the current board members compensation is listed.

Though there are a few members who opt out of the insurance benefit, most do not.

And the deal gets even sweeter because the voting public pays little to no attention to these races.

With Election Day around the corner, I’m guilty as well.

For months I’ve been focused on races in my area of Newport/Costa Mesa dealing with the 74th Assembly District, Second District Supervisor, and city councils as has our Feet to the Fire forums.

But after spending a week with environmental attorney Elizabeth Murphy visiting from Nashville, I’ve started to look at who’s involved in my local water board district races- and suggest everyone should.

With Murphy being Tennessee’s version of “Erin Brockovich,” she’s made it her mission to stop polluters one lawsuit at a time and is especially focused on water.

Stressing to me the importance of local water board elections she said, “Knowing what I know about how scarce water is and the upcoming water fights, It’s probably the most important vote you make as far as your daily life.”

Murphy likens it to going to divorce court, finding yourself up in front a judge you know nothing about who now will make decisions affecting the rest of your life.

Not a good place to be.

She says everyone should be paying attention to water board races and suggests looking at candidate’s support bases says a lot.

If a candidate is “pro-business” this could be a concerning, since those in industry are generally the biggest polluters she warns.

“I’ve litigated water pollution cases for 12 years and only one time did a company admit what they did and promised to clean it up. Then weeks later they filed for bankruptcy,” she said.

Going after polluters is expensive and is a protractive fight which could take years she told me.

With that in mind I looked a little deeper into candidates in my area.

They’re messy to say the least.

Things are heating up between Daigle and Sheldon.

Daigle is supported by the Orange County Business Council which touts itself as “ a leading business organization where the most influential companies and top executives are actively engaging in creating a pro-business environment and a vibrant prosperous economy” according to their site.

In a recent email campaign blast Daigle, who got in trouble for using Newport’s official Seal in this mailing- apparently it’s a no no according to city rules and the Political Reform Act- writes that Sheldon’s main focus is “cooking up ways to sue (unsuccessfully, it turns out) local businesses, and to site a power plant adjacent to a residential neighborhood in Anaheim.”:

The mailing points to a Facebook Page, Steve Sheldon Watch , as proof he’s a bad guy saying it was “researched and prepared independently by taxpayers of Orange County”.

I looked at the page, and there’s no indication of who these people are or where this organization is based, yet Daigle touts this as truth?

The Facebook page disparages Sheldon highlighting tax liens and other problems he’s had.

It went up July 27 and states it’s “a transparency project sponsored by the taxpayers of Orange County,” though it’s not the better-known Orange County Taxpayers Assn.

Sheldon admits he’s been through a costly divorce and had business problems as a result of the recession, but says he’s paid off 90% of his debts and liens and is working on the balance.

He fires back at Daigle saying “The dirty truth is that the lobbyists for industrial businesses that have contaminated our groundwater with cancer causing pollutants are quietly financing Daigle’s campaign effort.”

Ok no, so there’s no love lost between these two.

And just as Daigle brings up Sheldon’s past financial woes, he’s more than eager to talk about her indiscretions as well.

He says her use of the Newport’s official city seal this past week is “just another example of abusing her power” and brings up the infamous “So do you know who I am?” incident with a security guard at Corona Del Mar High School in 2006.

I remember that case because it was during the same time I was running against Daigle for city council – I later dropped out of the race, a decision I’ve never regretted by the way.

As the story goes, Daigle was running around the track during school hours, was asked to leave by a guard, and she pulled a “do you know who I am” move. Then she threatened to have the guard, of Hispanic decent, deported.

Informing her he was born in the country, the party proceeded to the principal’s office and several columns proceeded about it.

It always amazes me when people with hinky backgrounds, run for office and lob bombs at each other.

And speaking of people with sketchy history- running for the Division 5 seat on the Municipal Water District of Orange County, is none other than political consultant and former OC Fair Board member Dave Ellis.

Now Ellis is the same guy who championed the sale of the Fairgrounds, which caused all kind of chaos until Governor Jerry Brown came into office and stopped the insanity.

Now Ellis wants us to believe he can be a good steward of our water.

Are you scratching your head yet?

Or just shaking it in disbelief as I am….