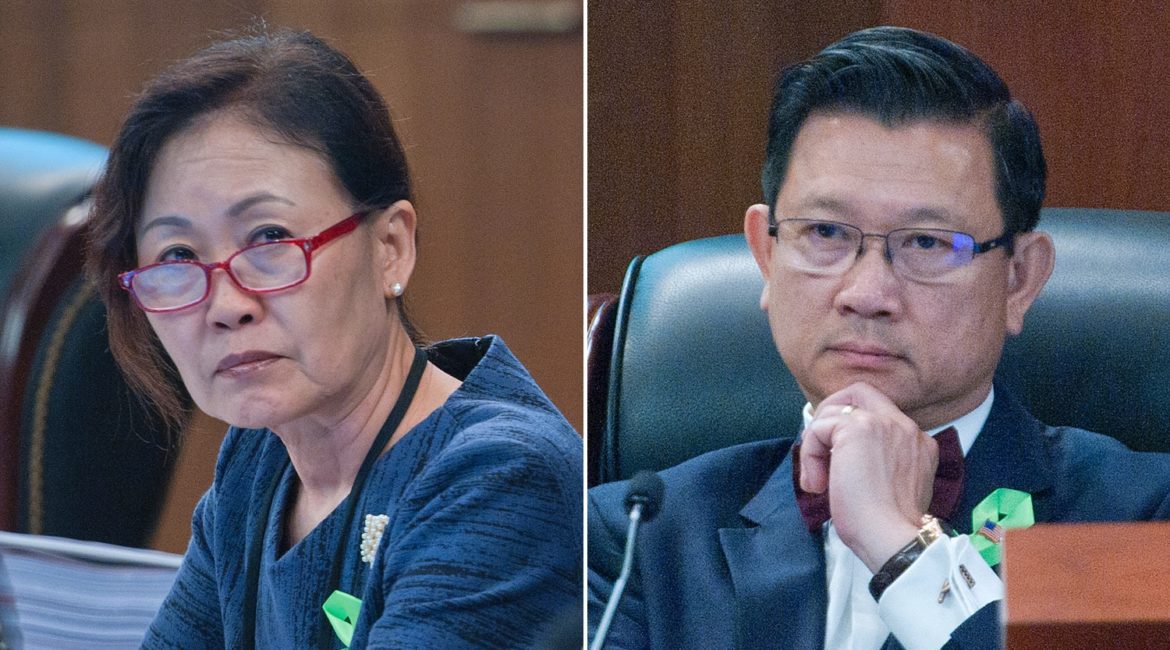 Orange County supervisors have postponed a planned vote on whether to grant themselves direct authority over the staff of a county commission that seeks to reduce hate crimes and improve community relations with police.

The change to the Orange County Human Relations Commission governing rules was proposed by Board of Supervisors Chairwoman Michelle Steel and SupervisorAndrew Do, who sought to de-fund the commission’s staff in June.

When the proposal came up for a vote Tuesday, Steel asked her colleagues to postpone it for a month, until the board’s Oct. 24 meeting.

She said she hadn’t discussed the changes with the commission members, and wanted an opportunity to do so. None of the other supervisors objected, so the vote was postponed.

The plan would shift authority over the commission’s top staff member from county staff to the Board of Supervisors, which would gain explicit authority to fire the executive director at any time, for any reason and choose the replacement after advertising the position.

They needed one more supervisor in order for their plan to be approved. The deciding vote was considered to be Supervisor Shawn Nelson, since the only other supervisors – Todd Spitzer and Lisa Bartlett – have staunchly supported the commission staff when Do and Steel criticized it.

Steel and Do didn’t include a written explanation for why they were seeking the changes. But in a written response Monday to questions from Voice of OC, Steel said she wants “the Commission to have the clear knowledge that the Board of Supervisors cares about their commission and making sure it has an active role to [play] in the county, and that their Executive Director is supported by the Board of Supervisors.”

Rusty Kennedy, who leads the nonprofit that provides the commission’s executive director and staff, has said the commission and staff were blindsided by some of the proposals.

“OC Human Relations is more than willing to work to address any issues and concerns of all the supervisors. But unfortunately in this process, the commissioners and nonprofit were completely left out of the discussion. They were not consulted,” Kennedy said Monday.

Steel’s chief of staff, Arie Dana, said the supervisor’s office canceled a planned meeting about the proposal with the commission and nonprofit, but said there was no intent to be secretive about the process.