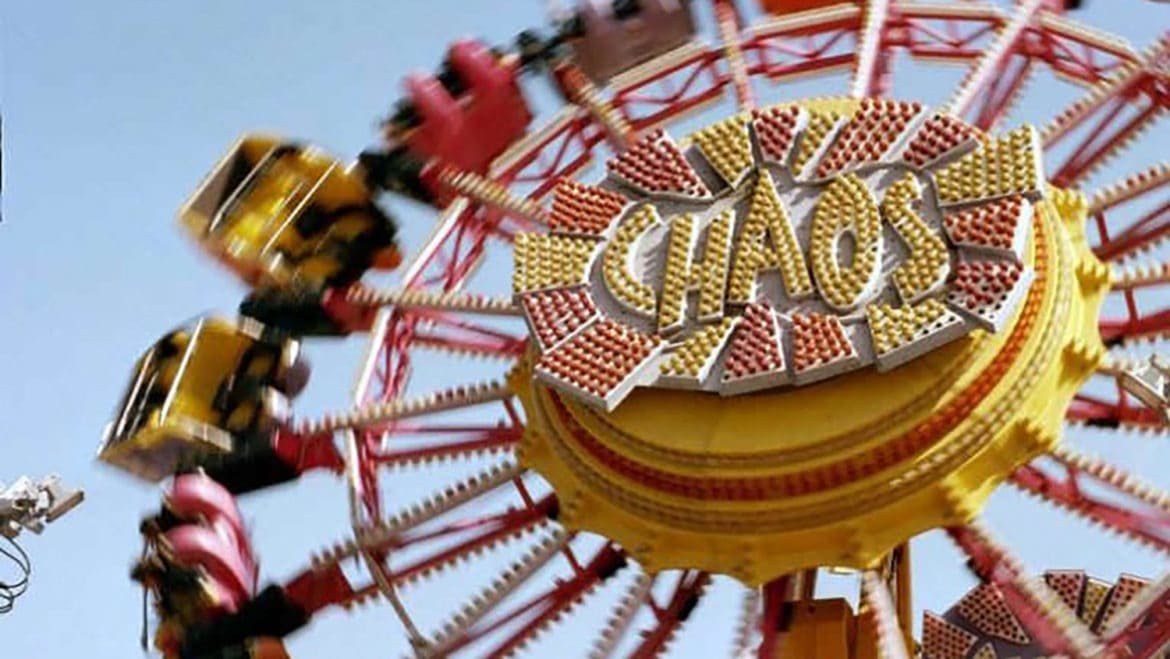 This week, Orange County fair board members are scheduled to talk about hiring some sort of performance auditor to offer a fresh look at the 150-acre state fairgrounds in the midst of Costa Mesa.

A brewing controversy over the elimination of horse stables from a future use Master Site plan has triggered heated questions about how the facility is overseen and managed.

A Performance Auditor is a unique position, one pioneered by the County of Orange back in 2008, and probably the most crowning achievement from our board of supervisors in recent memory – offering what I consider a very cost effective and nonpartisan approach toward self government, one that uses data and investigation to fuel ongoing adjustment of policies and also test policy ideas.

Expect what you inspect.

Over the course of three decades covering virtually every level of government as a reporter, that concept keeps ringing true to me.

Performance audit allows policy makers – especially part-timers – to challenge a CEO, an industry, special interest or governing notion in real time. It gives policymakers the ability to send out management analysts – not just accountants – to really look over the management of public finances and assets.

A CEO focuses on the key, day-to-day functioning of agencies, and most often is not in a position to ask about, much less push for, system change. They are managers.

Meanwhile, a Performance Auditor is able to consistently work with a board of directors to help them effectively question an entrenched bureaucracy or test out policy ideas for the public.

Yet it also creates a big danger for politicians in that it cuts down on the unknowable. Hard data creates accountability, which forces decisions.

One of the first Performance audits at the County of Orange came about in 2008 after county supervisors had the newly-formed unit look into a special Orange County Register investigation into Deputy Sheriff’s soaring overtime.

The investigation, which I co-wrote while at the Register with Data reporter Natalya Shulyakovskaya, concluded that due to faulty scheduling, not lack of resources, Orange County Deputy Sheriff’s were forced to work large amounts of overtime, triggering multi-million dollar payouts by taxpayers.

We also tested the premise that it was cheaper to pay deputies to work overtime than simply hiring more to meet demand – showing that overtime payouts didn’t have to be so high.

Performance auditors concluded we were right in their own analysis and the ensuing attention to the budget line item saved taxpayers as much as $25 million annually in future budget years.

After Sheriff’s overtime, the Performance Audit division tackled runaway IT costs exposing costly instances of bad planning and procurement in those areas. They also took on the costly and controversial Sheriff’s Harbor Patrol in coastal communities, detailing the costs and improper spending of park budgets on those policing functions.

By 2011, auditors took on the powerful Human Resources Department and started to uncover a series of unauthorized executive raises that deeply angered county supervisors and began the fall of then-CEO Tom Mauk.

Mauk was later ousted when the Carlos Bustamante executive sex scandal came out in 2012 and Performance Auditor Steve Danley was promoted to head the troubled human resources department. He later retired.

After having seen what a seasoned bureaucrat like Danley could find when you let them loose on the government machinery, county supervisors appointed an auditor, Philip Cheng, who was from outside the county and offered little guidance or political backing.

Cheng largely failed and was fired in 2015 after supervisors were publicly embarrassed that his audits were too tame.

The position has sat vacant ever since.

I checked this week and sure enough, the Performance Audit Department has four budgeted positions – a director, two auditors and one clerical worker – for a total of $802,765 in the budget recommended the board of supervisors for FY 2018/2019.

Yet they also don’t seem in any hurry to fill it.

That should tell you everything you need to know about the effectiveness of a Performance Auditor.