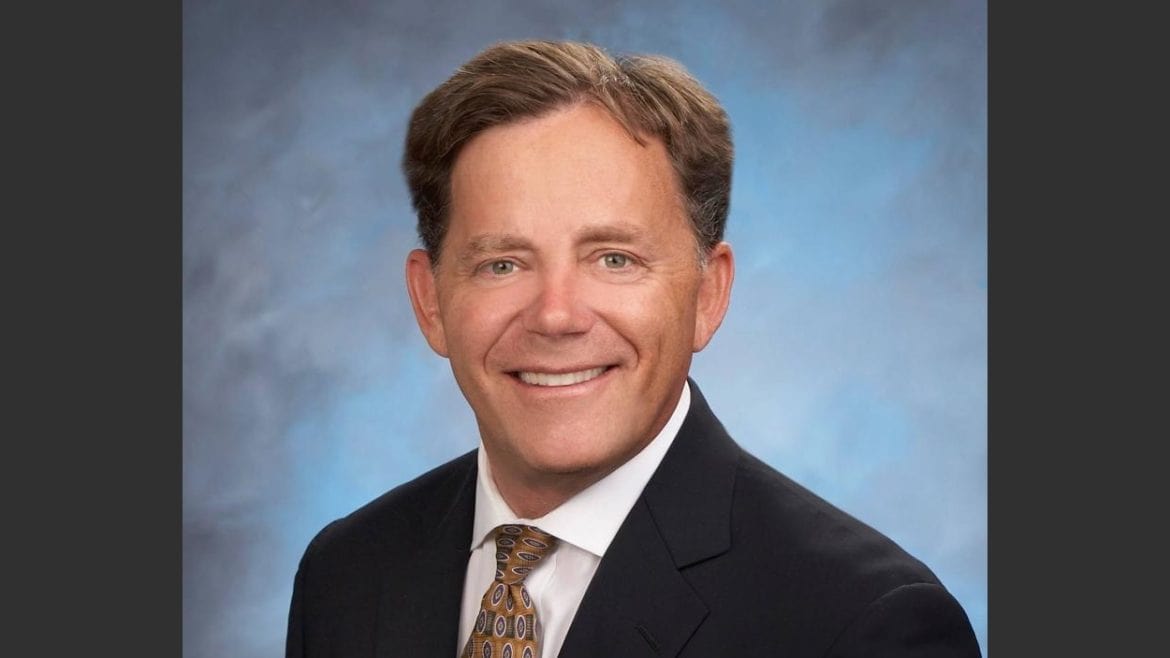 Voters Tuesday removed Democratic state Sen. Josh Newman from his north OC-based seat and replaced him with a Republican, eliminating the Democrats’ supermajority control of the state Senate.

As of the latest results at 5 p.m. Wednesday, 59.5 percent of voters supported removing Newman from his 29th District seat, and 40.5 percent opposed the recall.

About one-third of ballots countywide remained to be counted, but people closely watching the race said Newman was trailing too far behind – 19 percentage points – to close the gap with the remaining ballots.

“To everyone who worked so hard and so admirably in the fight against the Recall, thank you. From the bottom of my heart,” Newman said in a statement Wednesday afternoon.

“None of this shakes my faith in California or in the fundamental capacity of politics to serve as a platform for doing good and for serving people. It’s been an honor and a privilege to represent the people and cities of the 29th Senate District. I’m immensely grateful for the energy, inspiration, and support of so many truly wonderful people and organizations.”

His replacement appears to be Republican former Assemblywoman Ling Ling Chang, who had 34.2 percent of the reported votes, well ahead of Democrat former Cerritos Councilman Joseph Cho at 20.2 percent. There is no runoff election for Newman’s replacement.

The recall effort was part of a battle over whether Democrats will have a supermajority in the state Legislature, which allows the party’s members to increase taxes, suspend legislative rules, approve emergency legislation that takes effect immediately, and overturn vetos from the governor without any Republican votes.

Both major political parties focused heavily on the Newman recall, including pouring money and other resources into their respective sides.

“Our entire focus for Tuesday is primarily Senate District 29 and the recall of Josh Newman,” said Fred Whitaker, the chairman of the Orange County Republican Party of Orange County, in a podcast interview with Voice of OC ahead of the election.

The county Democrats’ chairwoman, Fran Sdao, added: “Senate District 29 is our top priority, and we are directing all of our resources into that effort.”

The Newman recall was seen as a preview of one of the Republicans’ central arguments to California voters in the November general election – that big-government Democrats in Sacramento unnecessarily added hundreds of dollars per year to working families’ expenses by raising gas tax and vehicle license fees.

In April 2017, Newman was four months into serving as a state Senator when he voted with the other Democrats and a single Republican senator for a bill to raise gas taxes and vehicle fees to generate over $5.4 billion each year for road and bridge repairs, as well as public transit improvements..

Supporters said it was needed to fix aging infrastructure and address a funding problem from the existing gas tax not increasing with inflation.

Opponents, including Republicans, have said the gas tax increase harms families, reflects overspending by Democrats in Sacramento, and that the state should use existing gas tax revenues for the infrastructure upgrades.

Republicans said they succeeded in gathering enough signatures statewide to place a repeal of the gas tax on the November ballot, though the state Attorney General’s office hasn’t announced if it has qualified.

The district has proven to be competitive. When Newman, of Fullerton, ran for the seat in 2016 against Chang, he won by 0.8 percent of the vote.

California Democrats, including Gov. Jerry Brown, helped Newman raise at least $2.6 million to fend off the recall effort, according to the Los Angeles Times.