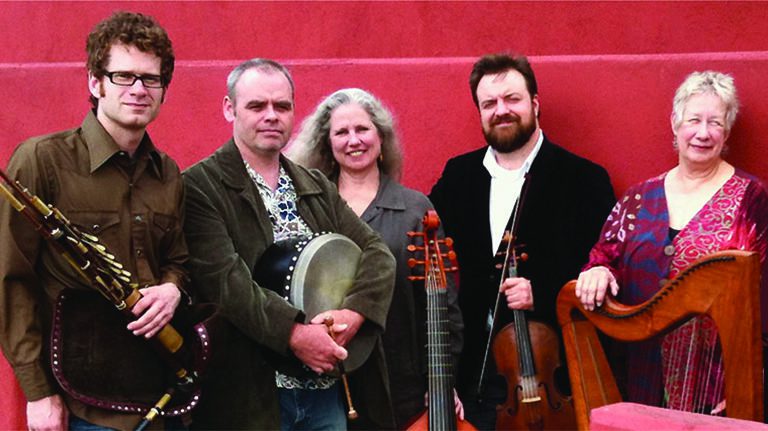 ENSEMBLE GALILEI: Between War and Here

For seven years, musicians Sue Richards and Carolyn Surrick spent several hours every Friday performing for patients at The Walter Reed National Military Medical Center, the nation’s largest facility for injured veterans. The experience led to a 2011 book by Surrick, “between war and here” – short poems that describe some of the wounded warriors she had met during her visits.

A few years ago, Surrick combined her words and music in a modest theater piece that employed two actors and two musicians. The performance in Maine left her intrigued but unsatisfied. “I thought, ‘I can do better than that. I could do something with Neal.’”

The Neal she referred to is former NPR war correspondent Neal Conan, with whom she had worked on other projects. 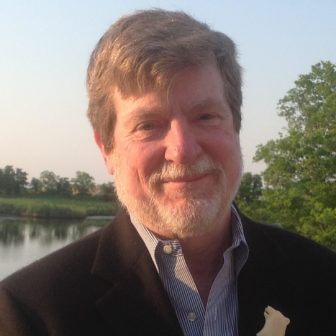 Conan, 68, still leads a busy journalism career in Hawaii, but he didn’t hesitate. “I’ve seen too many Judy Garland and Mickey Rooney movies – ‘hey kids, let’s put on a show’ – to ever say no to a proposal like this.”

The result can be seen for the first time on Friday at Soka University, where Surrick’s group, Ensemble Galilei, will kick off a short national tour of “Between War and Here.” The five-member folk music ensemble is joined by Conan and fellow war correspondent Anne Garrels in a work that combines music, poetry, and some of Conan’s and Garrels’ personal experiences covering conflicts (and in Conan’s case, being captured by enemy combatants and held for a week near the end of the First Gulf War). All performances of “Between War and Here” benefit the Special Operations Warrior Foundation.

“Between War and Here” was put together collaboratively; each member of the group was allowed to single-handedly veto anything that didn’t feel right. “We called it the goose bump test,” Conan explained. “You know it when the hairs stand up on the back of your neck. When something works that well, everyone knows it.”

Members of Ensemble Galilei didn’t bring in scores of any kind. “Traditional folk musicians don’t use music,” Surrick said. “Everyone has hundreds of tunes in their heads. It was a matter of playing through things and narrowing it down: ‘That’s good, do you have something that’s a little more …’”

The addition of two war correspondents meant that Surrick had access to additional stories and characters besides those in her book. “Annie and I were asked to put some of our own experiences in the show,” Conan said. “Both of us get the opportunity to talk about what we went through and how it affected us.”

Garrels describes covering Fallouja during the bloody American invasion. Conan concentrates on the effects that war had on him after he returned home. “I was taken by the Iraqis right at the end of the invasion of Kuwait,” he said. “We were in a convoy in the town of Ur when we were ambushed.”

Conan was released after a few days, but the experience left him scarred. “I describe some of the difficulties (I experienced) in coming back from combat. I say ‘combat,’ but I wasn’t carrying a weapon. Still, they shot at me anyway. Afterward, I had something akin to PTSD. I describe that experience and how long it took to overcome it.”

During her Friday sessions at Bethesda, Surrick was able to observe firsthand the effect that music and performing had on her audience.

“We’d sit in a corner for a couple of hours and play. People would stop by and talk and play music with us and sometime just listen. We’d often give them lessons on our instruments.”

“A lot of them told you that your music really helped them sleep,” Conan said.

Surrick and her fellow band members decided to make a CD for the wounded warriors. A friend in Virginia donated studio time. Others, including Surrick’s church, kicked in with grants and free services. Their generosity allowed Ensemble Galilei to give away free books and CDs at every concert. At a typical veteran’s event, the group distributes about 50 CDs and 25 books.

“Working with Neal and Annie is a dream because they have made their livings talking to people. They really get it. A regular actor has to build trust with an audience. But the moment these two open their mouths, the audience trusts them, and we have the ability to take them to many different places.” 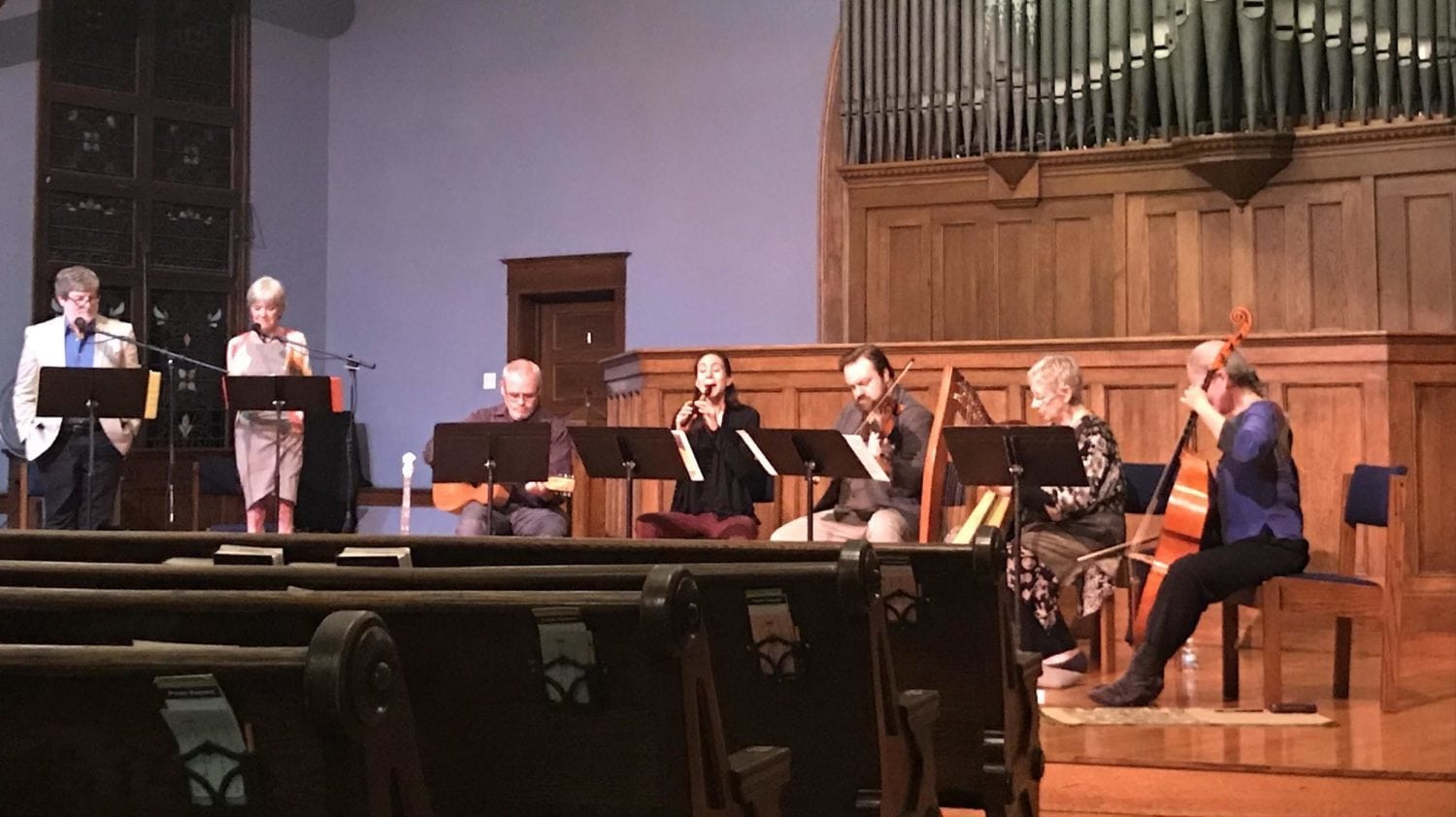 “Annie and I have spent a fair amount of our adult lives talking about men and women in war,” Conan said. “We’ve told these stories many times before, although maybe not as articulately as Carolyn has written them down. We understand in our guts what she’s trying to do.”

“It also helps that Neal and Annie know each other so well,” Surrick added. “They could finish each other’s sentences.”

Conan thinks that now is the perfect time for a concert such as this one. News of foreign conflicts has faded into the background as the country becomes more inwardly focused in a contentious election year.

“These days we’re not talking as much about our fellow citizens who are in combat. Some of them come back with injuries that are profound. We need to remind people that this conflict is still going on every day.”

After making its debut in Orange County, “Between War and Here” travels to Pasadena and Salt Lake City, then moves through Idaho and Montana before ending with a concert in Berkeley.