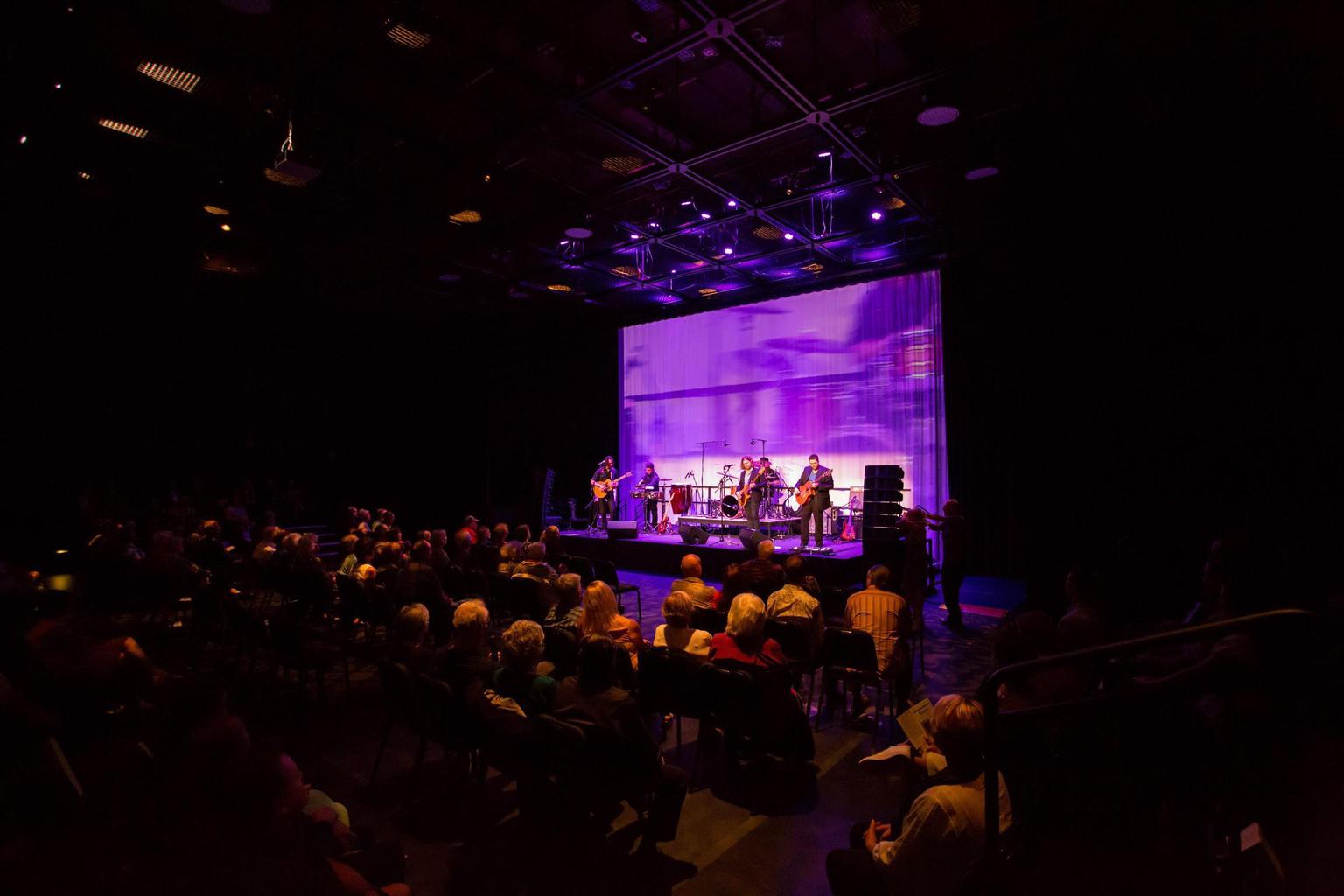 Graeme James with Joshua Hyslop will perform on Friday, November 16, 2018 at 8:00pm Tickets are $20 for adults; and $16 for students, seniors, and active military families. Tickets are on sale now and may be purchased online at PerformingArts.Soka.edu or by calling 949-480-4ART (4278).

TenPints New Music Series: Soka University’s Black Box Theatre which is transformed into a charming music club. TenPints presents up-and-coming, local and touring musicians and bands to encourage the creation and discovery of new music in contemporary genres like rock, folk, hip hop, and pop. This intimate, club-like space also provides room to dance for when the music moves you.

About Graeme James and Joshua Hyslop

Hailing from New Zealand, Graeme James is a classically trained violinist who has since mastered guitar, bass, baritone ukulele, and mandolin. After earning recognition as a busker, he self-released two cover albums, both selling thousands of copies. His first single “Alive” has accumulated nearly two million streams on Spotify. His debut album rose to number three on the New Zealand album chart and was nominated for the NZ Music Award for 2017 Folk Album of the Year.

Canadian singer-songwriter Joshua Hyslop’s elegant and impactful music averages 1.6 million monthly listeners on Spotify. Hyslop’s innate capability to empathize encourages you to feel close to every word. “I hope people really listen and immerse themselves in this record,” says Hyslop. “It’d be great if they really spent time with the lyrics. There’s a lot going on for people underneath the surface. I hope this album encourages people to be a little more patient and a little more kind.”

Entering its eighth season of presenting the best of live performances on its extraordinary stage, Soka Performing Arts is on the campus of Soka University of America in Aliso Viejo, California. Now under the leadership of General Manager Renee Bodie, the 1,000-seat concert hall features world-class acoustics designed by Yasuhisa Toyota, acoustic designer of noted performance venues like Walt Disney Concert Hall in Los Angeles and Suntory Hall in Tokyo.

“The Flood” by Joshua Hyslop 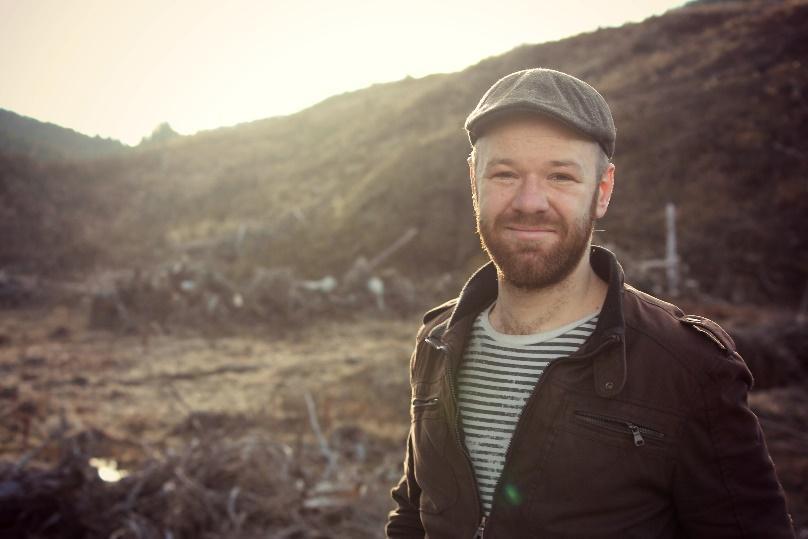 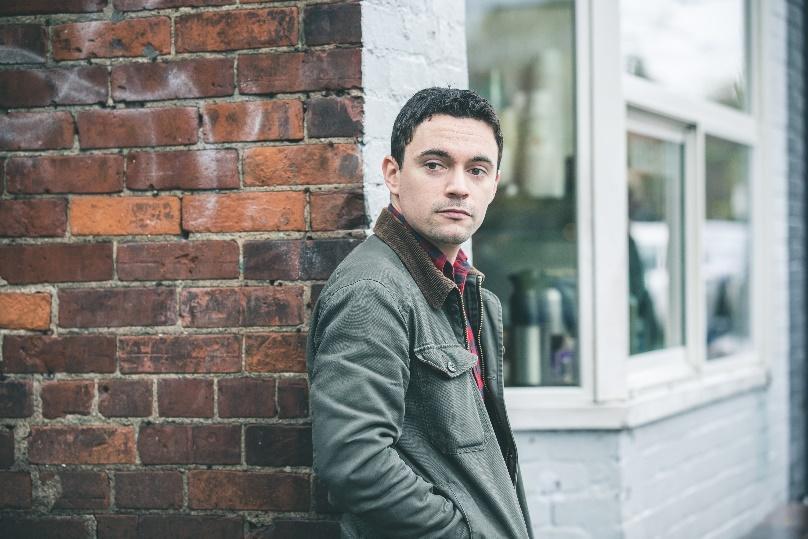