NEWPORT BEACH, CA — Whether the battlefields we fight on are physical or intangible, how can we cultivate a world that expresses and is defined not by privilege and hierarchy, but by equality, empathy, and love?

In partnership with the International Federation for Choral Music, CAI will also join hundreds of choirs around the world for World Choral Day, which this year will also commemorate the 100th anniversary of the end of WWI.

“I think it’s such an important set of songs that we’re doing, and they’re so relevant to what’s going on in our country and in our world today,” says alto Fatima Rizvi-Flores. “It really brings to the surface difficult questions that we’re not always able to discuss as a community.” 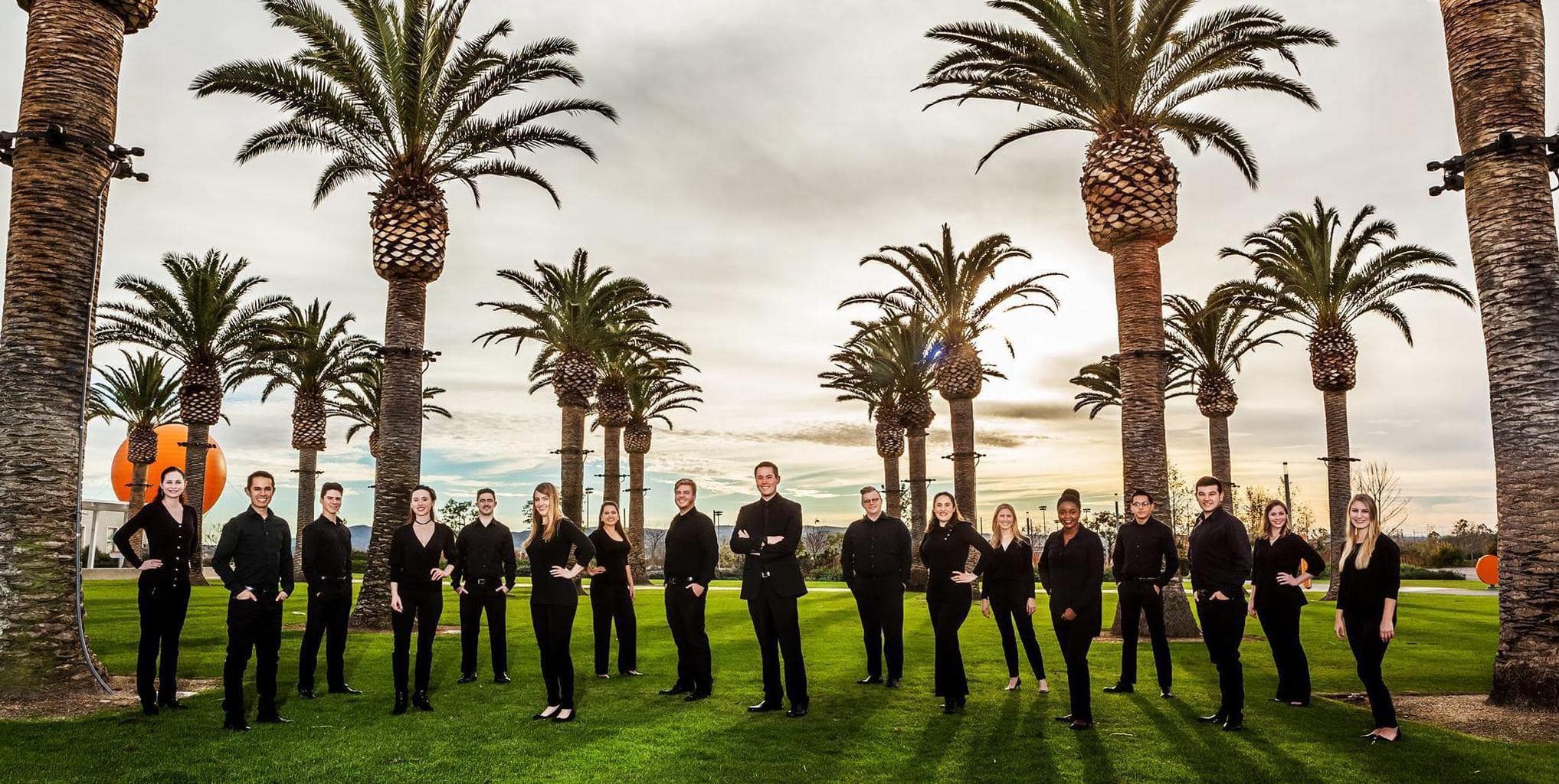 Many of the pieces from “Invitation” also have a personal resonance with the Choral Artists themselves. As tenor Miguel Chicas shares, “‘Down Deep’…makes me think a lot about my family, and the strong women that are in my family, both from my Latino side and my African-American side. It makes me think of their stories, and the poetry itself really speaks to me.”

Audience members who purchase their ticket online can receive 15% off with the code ONLINE15. Discounted tickets for veterans and students are also available.

Tickets: $11 – $30. Use ONLINE15 for 15% off all online ticket orders at www.showclix.com/event/choral-arts-initiative-invitation.

Choral Arts Initiative is a non-profit 501(c)(3) choral organization made up of some of the most talented and passionate musicians in the Southern California region. Widely recognized as a champion of new music, Choral Arts Initiative has been hailed as one of Orange County’s Best Choirs (CBS News, Los Angeles), won the American Prize in Choral Performance, and received the ASCAP/Chorus America Award for Adventurous Programming. Choral Arts Initiative released its inaugural album, “How to Go On: The Choral Works of Dale Trumbore” which ranked #6 on the Billboard Charts (Traditional Classical Albums) and was the #4 Best Seller on iTunes Classical Charts. Their passion for new music has led to the commission of seventeen compositions and the premiere of over fifty works. For more information, visit www.choralartsinitiative.org

Millions of singers across the globe have been involved in World Choral Day concerts, festivals, sing-alongs, choral seminars, days of friendship and other events.The World Choral Day is an initiative of Alberto Grau from the Latin American Vice-Presidency of the International Federation for Choral Music, proposed and approved by the General Assembly of IFCM held in Helsinki in August, 1990, within the framework of the 2nd World Symposium on Choral Music:

“The world is living through severe and continuous crisis of self destruction. There are no possible reasons that can justify these actions. The majority of the human race wants to live in peace with dignity. It is time to show, with more power and strength, that our choral family contributes, through music to break down the artificial barriers product of politics, different ideologies, religious differences, and racial hatred that separate human beings. We must be able to show that MUSIC, the divine art, is more than the mere search of formal perfection and interpretative beauty, music should serve to extol the values of solidarity, peace, and understanding . We cannot work isolated, we have to make all possible efforts to have our voices heard and to let music work its own paths of communication.” Learn more at www.worldchoralday.org