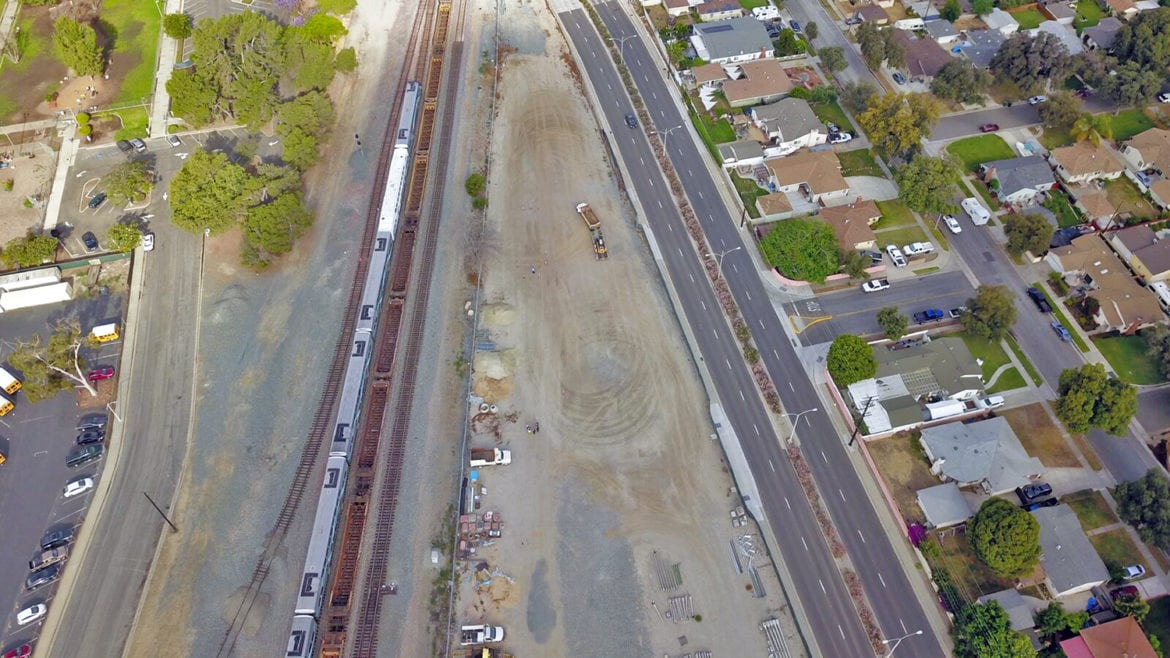 The nonprofit Pathways of Hope withdrew its Fullerton application to create housing aimed at homeless people because it said it wants to see how a federal lawsuit and funding from state bills play out.

“One factor for sure is there’s a lot going on at the (state) legislative level with different bills that could affect funding. … We kind of don’t know how all of that looks to fund the project yet,” said Pathways Executive Director David Gillanders.

“I don’t think we can get three votes. I think because this election … I won’t get the votes,” Chaffee said.

Gillanders also noted the difficulties against the backdrop of the upcoming City Council election and said the city approached the nonprofit Pathways about withdrawing the application because Fullerton is focusing on finding shelter space under an ongoing federal lawsuit. He said Pathways will try to obtain the exclusive negotiation agreement early next year when the dust settles from the lawsuit and the state bills funding models are understood.

Pathways of Hope was looking to build 80 units of permanent supportive housing on city-owned land on Commonwealth and Basque Avenues. The housing would have staff oversight and support services like job counseling, financial advising, medical and mental health care.

But when Voice of OC reported the Pathways negotiation agreement application, residents in neighborhoods across the street from the site voiced their objections to the City Council at the June 5 meeting. Many said crimes like theft, drug use and fighting would increase in the neighborhood. The City Council voted to delay its decision on the negotiating agreement with Pathways until Oct. 18.

“You know, it’s one word; where. When you announce the location and NIMBYs come out of the woodwork. In spite of three workshops, the group, and I think it’s a small group, keep coming up with unfortunate accusations … there will be medicine there that is prescribed, but there’s nothing that’s tolerated that will be illegal,” Chaffee said.

Gillanders said he wants to figure out how the funding from the state bills will work before moving forward with the project.

“I would feel better to have all of those things figured out before just trying to start the clock and you’re constantly scrambling for time and trying to do all your work on the backend,” Gillanders said.

The County, Anaheim, Costa Mesa and Orange are in the midst of a federal lawsuit filed in January during the County’s Santa Ana Riverbed homeless camp eviction. U.S. District Judge David O. Carter halted the evictions in February until the County came up with a plan to shelter the homeless people. The County ended up filling the Santa Ana Courtyard homeless shelter and booking roughly 400 motel rooms for 30 days.

The lawsuit filed by attorneys Brooke Weitzman and Carol Sobel on behalf of the homeless people, claimed the people will have nowhere to go and cities all over Orange County would enforce anti-camping and loitering laws which leads to “criminalization” of homelessness.

“The other factor is I think the pressure on cities to do more with shelters from the lawsuit and the Boise case,” Gillanders said, referring to a 9th Circuit Court of Appeals decision Sept. 4 from a Boise, Idaho case. The court ruled cities can’t prosecute homeless people for camping on public property when there’s no shelter space available. Since the riverbed evictions, the County has been scrambling to find shelter beds.

A UCI study on homelessness in the county found that nearly 70 percent of the 252 homeless people interviewed have lived in Orange County for at least 10 years.

“Homelessness is caused primarily by lack of sufficient income or job loss combined with high costs of housing in Orange County,” reads the study.

The UCI study found the county and OC cities spend nearly $300 million annually on homelessness. Researchers also factored law enforcement and healthcare costs into the number. The study found it’s cheaper to house homeless people in supportive housing and could save the county and cities roughly $42 million.

Since the June meeting, Gillanders and other Pathway staff have been holding community meetings to inform people what the supportive housing would do and how it would be run. Pathways also planned to move its headquarters to the site.

“I think it’s gone well — I think we’ve done a good job conveying the importance of permanent supportive housing … and all the major reasons to embrace that major intervention. There’s the financial reason that the UCI report lays out,” Gillanders said, noting the public health benefits the housing would provide.

Since the June meeting, residents living near the proposed site have consistently opposed the proposed homeless housing project during public comment at City Council meetings. There’s also been a small group of residents who have voiced support for the project.

“The core group won’t give up not having it there. So I think you have to be strong and stand up to that,” Chaffee said.

“I think you know, we still have some of those folks who are just not going to get excited about something like this. I think that’s a natural phenomenon of trying to do these projects anywhere … until the project comes to fruition and realize it’s not quite as cumbersome or intrusive,” Gillanders said.

Spencer Custodio is a Voice of OC reporter who covers south Orange County and Fullerton. You can reach him at scustodio@voiceofoc.org. Follow him on Twitter @SpencerCustodio