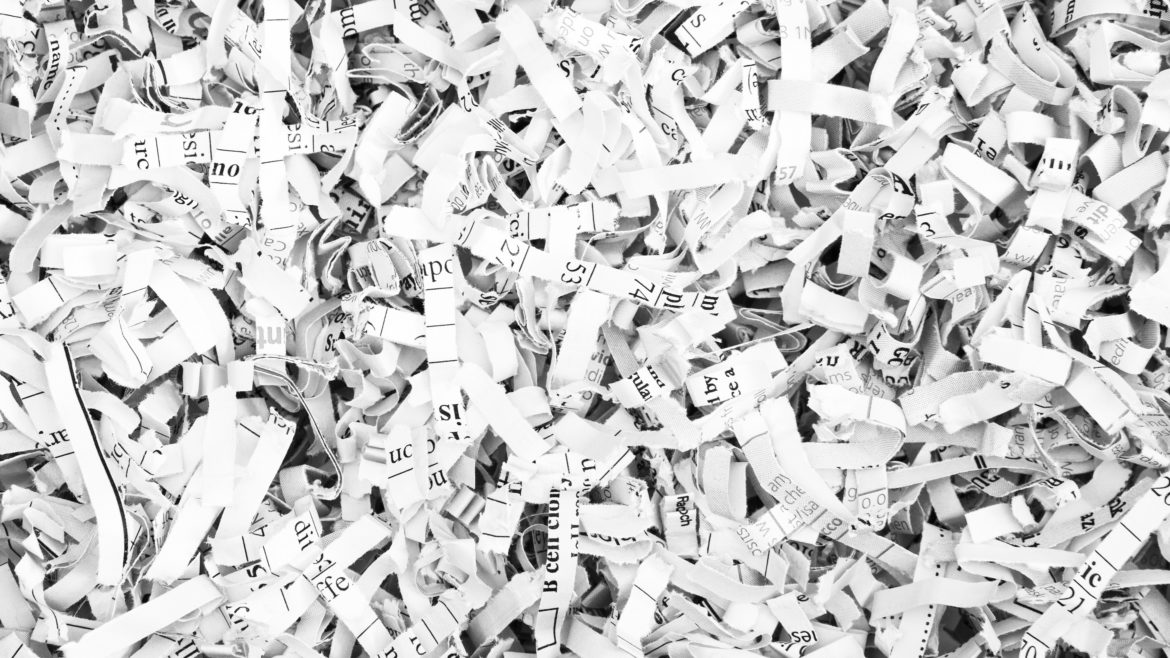 Orange County police and sheriff’s top officials, at the request of District Attorney Todd Spitzer, are working on a policy for all departments to uniformly handle the new state law that creates transparency in law enforcement discipline records, but is opposed by many police unions.

“We want to be known as a transparent and open county,” said Spitzer in a telephone interview, “not as a county that’s destroying records.”

However, the action by police chiefs and the Sheriff came as the Sheriff’s Department was unable to tell Voice of OC if it destroyed department records in anticipation of the law, which went into effect Jan. 1.

And the effort to create a universal county destruction policy follows a letter this month to all law enforcement agencies from the office of state Attorney General Xavier Becerra directing them to preserve all records that might be disclosed under the law.

In addition, the Santa Ana City Council is scheduled to vote Tuesday night whether to give its police department permission to shred records from 2012, a request Press Information Officer Cpl. Anthony Bertagna said was routine.

Bertagna said the request to shred police records was unrelated to the new law and is done each year for records more than five years old. State law requires the five-year retention.

“We only keep records for five years,” said Bertagna in a telephone interview. “Every year they purge the sixth year. To do that, we have to go to council for approval.”

Spitzer noted the statewide notice from Becerra, saying “I’m under the jurisdiction of the California Attorney General. If the Attorney General is telling me ‘you’re a law enforcement agency. You can’t destroy records,’ I’m going to abide by his letter.”

He said he can’t order other county law enforcement agencies to follow Becerra’s directive, but the police chief and sheriff’s committee, which meets monthly, discussed last week “if we could come up with some uniform policy for Orange County.”

The “Information Bulletin” from Becerra’s office read in part “In order to ensure compliance with California law, the California Attorney General’s Office is instructing you to preserve all records that may be subject to disclosure beginning January 1, 2019, pursuant to recent amendments to Penal Code Section 832.7 as a result of Senate Bill 1421 (Stats. 2018, ch. 988).” https://oag.ca.gov/sites/all/files/agweb/pdfs/publications/2019-dle-01-preserve-recs.pdf

Police unions have challenged the legality of portions of the new law, particularly its application to events that took place before it went into effect Jan. 1. The old California law was the most restrictive in the U.S. in terms of keeping the public from knowing about misdeeds or lying by law enforcement officers. Police unions opposed the new law and are challenging it in court, arguing among other things it will open too much personal information about the officers, while the old law protected their privacy.

The county’s largest law enforcement agency is the Sheriff’s Department, which covers 14 cities as well as all county territory and the Harbor Patrol.

Spokeswoman Carrie Braun said the department has received 11 requests since Jan. 1 for records under the new law and is not destroying any records. But when asked Jan. 9 if records were destroyed in anticipation of the law going into effect, Braun was unable to get an answer from her department by 5 p.m. Friday, Jan. 11.

She did say the Sheriff’s staff was learning all details of the new law, such as what information can and cannot be redacted.

Some law enforcement agencies, including the Los Angeles Police Department, have said they fear there will be so many requests for information under the new law, it will bog down their other work.

The new law, authored by Sen. Nancy Skinner, D-Berkeley, opens sections of the 2008 California law that closed access to internal investigations of officer shootings, other significant uses of force, confirmed cases of sexual assault and lying while on duty. Skinner’s bill, SB1421, was signed by then-Gov. Jerry Brown in September after barely passing the Legislature following strong law enforcement union opposition. Until it took effect, the only way the public could see most police discipline records was as part of a law suit.

Last week the California Supreme Court rejected a challenge to the new law from a San Bernardino County police agency which argued it only applied to information created in 2019 and going forward. On
Dec. 31, a Los Angeles Superior Court judge issued a temporary stay preventing the LAPD from releasing records from before Jan. 1. A hearing is set for Feb. 5.

Tracy Wood is the Voice of OC Civic Editor. You can contact her at [email protected]