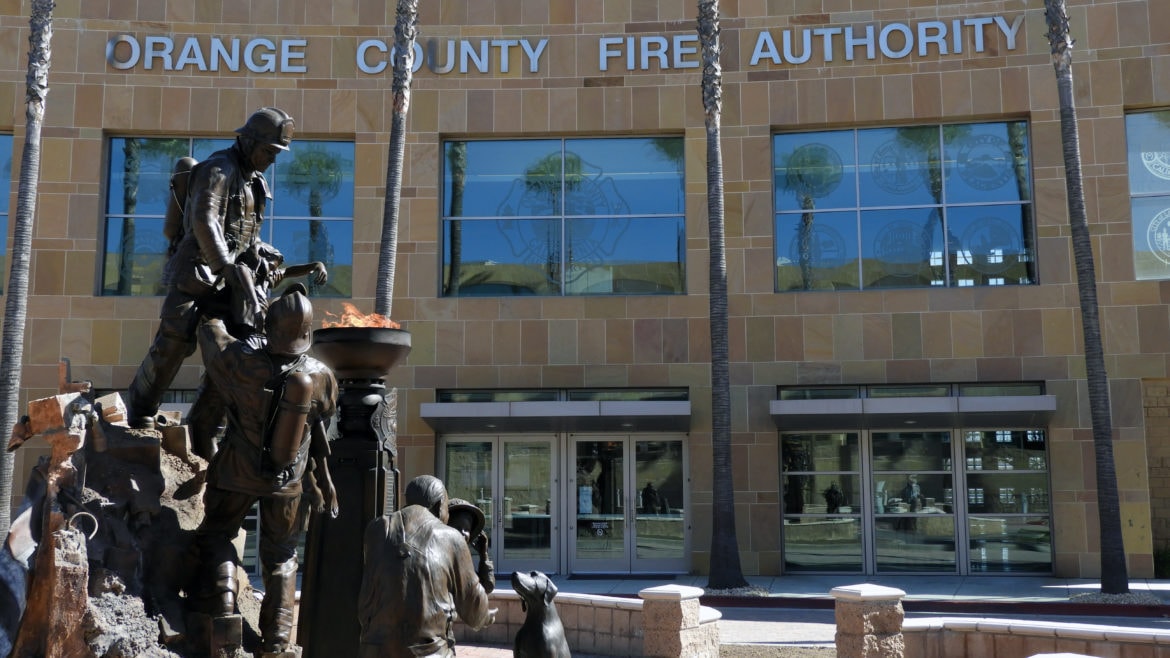 Placentia might form its own fire department Tuesday and leave the Orange County Fire Authority (OCFA) after a city study found that over the past decade OCFA’s cost increases steadily outpaced other departments and the growth of general fund budget.

If approved, one major change would be to have private ambulance companies handle emergency paramedic calls instead of fire department personnel. Paramedics account for a majority of fire service calls.

OCFA spokeswoman Colleen Windsor said no city has completely left the agency before.

The fire authority’s cost increased 47 percent since 2009, while the general fund has only increased 12 percent since then, according to a staff report attached to the agenda. Meanwhile, the Placentia Police Department budget took a nine percent hit during that time. Despite the constant cost increases, there were no changes to OCFA’s service or staffing levels during that time frame.

“In the Fiscal Year (FY) 2018-19, the City was faced with a $2.7 million budget deficit and every City department was asked to cut its budget by 15%,” reads the staff report.

The OCFA is a regional firefighter agency serving 23 cities throughout Orange County and the unincorporated areas. A council member from each member city has a seat on the agency’s Board of Directors, along with two Orange County Supervisors. Placentia no longer has a seat on the board because it exercised its exit clause. The same thing happened to Irvine last year when it issued a notice to exit the agency when its City Council said Irvine was paying too much to OCFA — Irvine has since renewed with the agency.

Placentia City Councilman Chad Wanke said Tuesday’s proposal is to help the Council explore other options. He also said he won’t be at the meeting because of a scheduled vacation.

“Different cities around the state have done different things, but we wanted to see what the options were,” Wanke said.

“One of my concerns and I think the city’s concerns, is we’ve had OCFA board members tell us for years we don’t pay our fair share, we drag the agency down,” Wanke said. “That’s a big threat to say we might increase your cost.”

He also said if the city does create its own fire department, it would give Placentia the ability to negotiate union contracts directly in an effort to keep costs down.

“We’ve been doing some analysis of their proposal and I think the bottom line is their service model is less, not more than what OCFA is currently providing to the residents of the city,” Windsor said. “The crews who respond to calls in Placentia are full time, fully trained firefighters. Yet, their proposal is calling for reserve firefighters on each of the shifts.”

She also said Placentia will be missing out on the mutual support of the OCFA network.

“The city right now has the resources of 70 plus fire stations and firefighters. We have the hazardous material response team, we have fire helicopters, swift water rescue and the list goes on,” Windsor said. “When they say they’re going to provide better service, we don’t see that.”

Mayor Rhonda Shader declined to comment on the proposal until after Tuesday’s vote.

If the City Council decides it’s time for Placentia to form its own fire department, it will go live July 1, 2020, according to the staff report.

Because of Placentia’s tight budget and concerns over OCFA’s rising costs, the City Council decided to send a notice of intent to withdraw from the agency in June 2018 and start looking to form its own fire department.

If the city didn’t send the letter then, Placentia’s contract with OCFA would have automatically continued until June 2030. The city’s current contract will expire June 30, 2020, unless renewed.

Placentia Councilmembers will decide on contracting with privately-owned Lynch EMS for its ambulance and paramedic services.

Under the current OCFA model, a paramedic is attached to the firetruck, which usually means the fire truck will be the first on-scene, regardless if it’s a call for a fire or emergency medical services.

“What is important is, OCFA, right now is only receiving 57.5 cents on every dollar of services provided to Placentia,” Windsor said. “They have a truck, right now, in their city they are not being charged for.”

According to a study conducted by the city, 78 percent of all calls are for emergency medical services.

“This system is designed to ensure that the fire department is the first responder on scene with fire-based paramedics, with support from [the ambulance crew] to supplement and transport the patient,” reads the staff report, noting the ambulance usually arrives shortly after the firetruck or at roughly the same time.

The city only has two fire stations.

“While this fire-based ALS (advanced life support services) is not the standard model used throughout most of California or the United States, it is the predominant model for Orange County,” reads the staff report.

“In fact, in 56 out of the 58 Counties in California surveyed, privately employed paramedics are providing 9-1-1 Advanced life Support emergency medical services to nearly 30 million residents. In addition, in California, along with the rest of the Country, 80% of paramedics and emergency medical technicians working today are employed by private companies,” states the staff report.

“I know in talking with some of the professionals here, they think the timeframe doesn’t seem reasonable to do that,” Windsor said. “Some of the cost estimates they are referring to in their documents are not accurate from our standpoint.”

She also said the proposal could lead to 911 calls being charged to people who used the service.

“I’ve heard support and dismay from councilmembers from different cities and other electeds at different levels from state and county —  some of whom said this is what needed to be done, but someone just needed the guts to do it,” Wanke said.

The City Council will vote on the fire department proposal at its meeting beginning 7 p.m. Tuesday at Placentia City Hall.