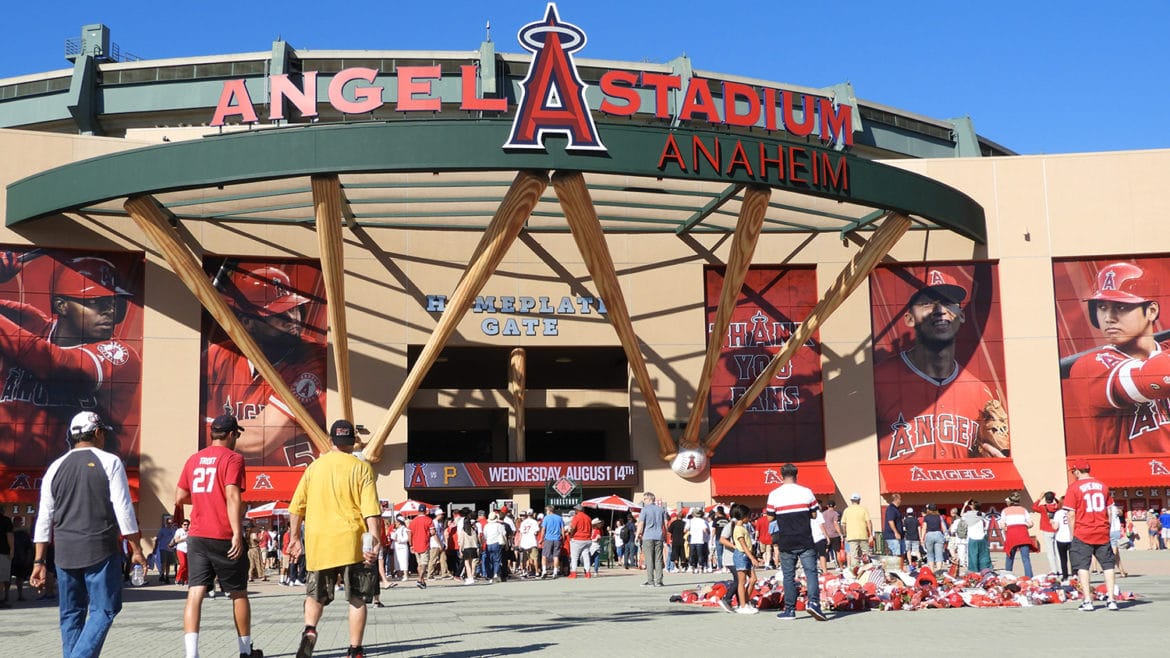 Fans gather at Angel Stadium on Aug. 14, 2019 to watch the game against the Pittsburgh Pirates.

“We’ll try to get that out by the end of the business day,” Zapata said during the city manager update portion of the meeting.

The anticipated release comes after Councilman Jose Moreno has been unsuccessfully battling the Council majority for months to sunshine the stadium appraisal.

He previously said the difference in value between if the land is leased to the Angels or not is “hundreds of millions of dollars.”

The release comes within two weeks before the City Council’s last regularly scheduled meeting of the year and both the city and the baseball team are trying to hammer out a new stadium deal by Dec. 31, the last day the Angels can opt out of their lease. If they don’t opt out or come to a new deal, the Angels are locked into the stadium for another decade.