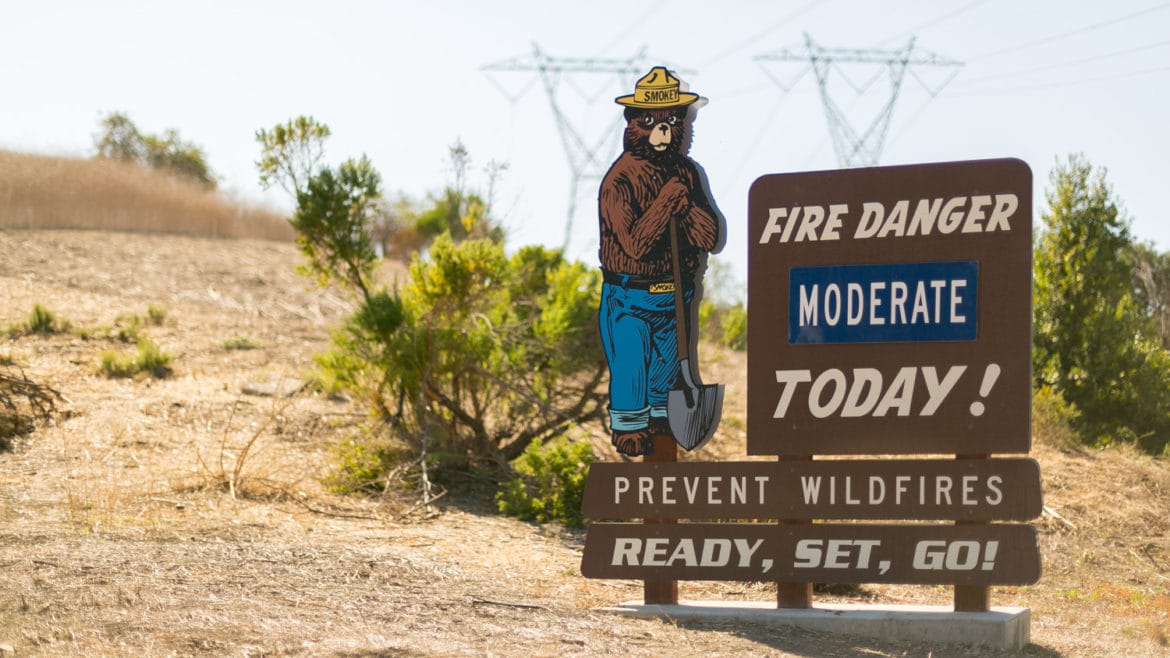 Laguna Beach is teaming up with Irvine and Newport Beach to increase wildfire safety.

Laguna Beach currently has no alternate emergency operations center outside the city.

The Woolsey Fire, ignited November 2018, forced the city of Malibu to establish its emergency operations center in Santa Monica with no prior procedures in place. Laguna Beach used the example as another reason to propose the new partnership.

In October 1993, one of the most devastating fires in Orange County burned 14,000 acres and 441 homes in Laguna Beach, causing $528 million in damage. The fire began in the Laguna Canyon, traveled to Emerald Beach, El Morro Trailer Park, and then continued on to Crystal Cove State Park, North Laguna, and finally the Skyline Drive and Mystic Hills neighborhoods, according to published reports.

Since then, restrictions on home renovations and construction have been set in place in Laguna Beach, firefighters have advanced their technology, and there has been an increase in water access to douse flames, according to the Laguna Beach Fire Department.

The new agreement was drafted with the participation of all three cities. Laguna Beach City Council voted unanimously in late October to authorize the city manager to execute the agreement with Irvine and Newport Beach.