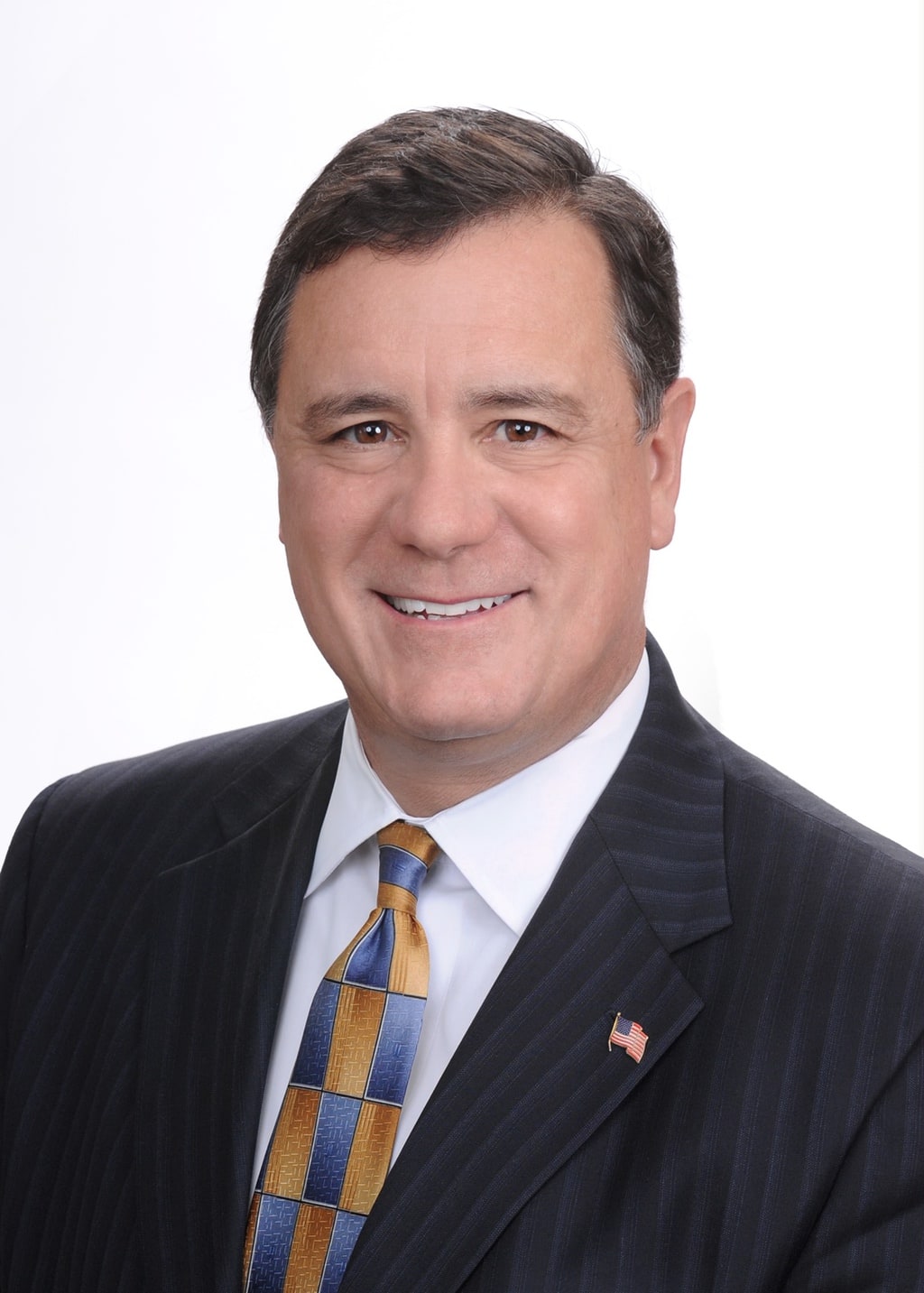 Ms. Aitken’s latest opinion piece doubles down on her lies that I am somehow in the pocket of developers. Sorry, Ashleigh, but facts are stubborn things and the facts prove that you are again lying to the voters.

This isn’t campaign rhetoric. All of this is on my public record as Mayor of Irvine and on the County Board of Supervisors.

In the face of that record, Aitken unsurprisingly fails to identify a single residential development project I supported. NOT A ONE. Why? Because there isn’t one. Not an apartment project. Not a housing tract. Not a neighborhood. Not a shopping center. Nothing. Just the above list of projects I opposed. So much for being in the pocket of developers.

Clearly, Aitken is trying to distract voters from the unconscionable failure she demonstrated as a leader of the Bar Association to oppose the illegally lenient sentence a local judge tried to impose on a pedophile. She claims that I am a member of the same Bar Association. That is also false. I am NOT a member of the OCBA. I was, but left it because of the moral failure of leadership exemplified when Aitken was its president.

The unconscionable resolution Aitken signed could very well have stood up for non-controversial things like judicial independence and civil discourse. That would have been appropriate. But she couldn’t just stop there. She did more. What was appalling is Aitken’s express refusal to take a position on the unjust sentence.

That refusal – no matter how she now tries to spin it in the heat of a campaign – cannot be laid at the feet of me and other rank and file members (and now former members) of the Bar Association. Many of us were horrified.

Why then, do some developers – certainly by no means all in Orange County – support my candidacy for Supervisor?

Here’s where Aitken again plays fast and loose with the record. The truth is that of course much of the business community, including our development community, supports my campaign for the simple reason that I recognize the importance of a thriving business community in Orange County. If people have jobs and can provide for themselves, if the economy grows and remains vibrant, we are all better off. We would need less of an intrusive, big government, if people are able to provide for themselves. I prefer that to the liberal nanny state Aitken champions.

My record is one of balancing budgets, keeping taxes as low as possible – I authored the pro-taxpayer Measure A on Tuesday’s ballot – and supporting personal and economic liberty. Aitken’s record: She supported the needle exchange program a court rightly declared illegal, she supports sanctuary cities, she missed over 30% of the meetings while she served on the Anaheim planning commission, she took more than $20,000 in freebies, concert tickets, and steak dinners with donors while on the Fair Board, and perhaps most amazingly, took “no position” on the illegally light sentence in a horrific case of pedophilia. Again, facts are stubborn things, and those are the facts clinging to Aitken’s otherwise meager record.

We need a County Supervisor willing to attend meetings, take tough votes against supporters when it is the right thing to do, and take a position for the community against pedophiles and the judges who would ignore the mandatory sentencing laws merely to slap them on the wrist.

Aitken: OC Residents Deserve A Supervisor Who Stands Up For Our Community Against Real Estate Developers & Their Lies