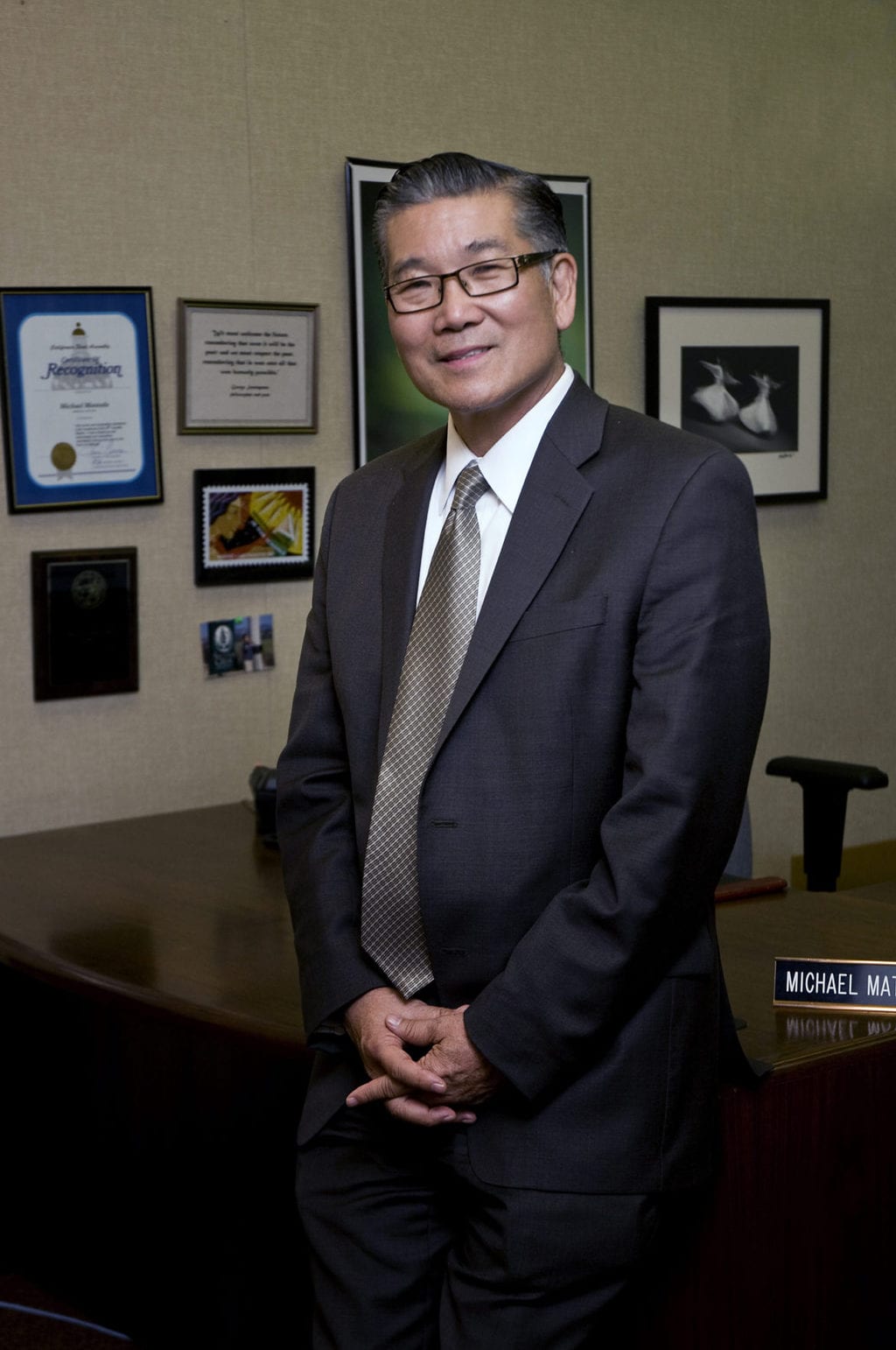 At the close of the Constitutional Convention in 1787, Benjamin Franklin was asked “Well, doctor, what have we got — a Republic or a Monarchy?” His response: “A republic, if you can keep it.”

America has been grappling ever since with keeping our republic, arguably more fragile and fractured than since the Civil War.

These statistics are startling. There could be a lot of finger pointing about why this is the case, but many will agree the main culprit is that civic knowledge connected to civic responsibility hasn’t been on the test. In education, there’s a simple adage that what’s tested is what’s taught. In hindsight, the past twenty years of sorting students through standardized tests focused on mainly two subjects, Reading and Math, resulted in an ill-prepared citizenry which has endangered democracy, civility, and representative government.

Justice Sandra Day O’Connor wrote, “Knowledge of our system of government and our rights and responsibilities as citizens is not passed along through the gene pool. Each generation of Americans must be taught these basics. The habits of citizenship must be learned.”

Fortunately, at least in our state, a remedy is on the way through the implementation of the California Seal of Civic Engagement legislation signed by former Governor Jerry Brown in 2017. Earlier this month, criteria for the seal was approved by the State Board of Education. To receive the distinction, students must exhibit excellence in civic learning, civics-related projects, and contributions to their community. They also must demonstrate a keen understanding of the U.S. Constitution, the California Constitution and the American democratic system

“The future of our democracy depends on a knowledgeable and actively engaged citizenry,” State Board President Linda Darling-Hammond said. “With this new seal, we hope to prepare all students with an empathetic concern for others, a deep understanding of democracy, and the civic engagement skills needed to contribute to the welfare of their local communities, the state and the country.”

The Anaheim Union High School District leads the state with fifteen “Democracy School” designations which means that students are primed to earn the State Seal through civic engagement, research projects, engaging in respectful civil discourse, and higher understanding of how government works. Moreover, the AUHSD also is a state leader in earning the “Award of Excellence in Civic Learning” from the State Superintendent and Chief Justice’s office. The District has been awarded the top high school and top middle school two years running (Cypress and Savanna High Schools, Lexington and South Junior High Schools).

Currently, the District has embarked on an ambitious COVID-19 civic education partnership with the UCI School of Public Health and Latino Health Access, a local non-profit that serves low income, immigrant, and Latino families. Over the summer, 120 student leaders were trained on becoming health advocates to develop an awareness campaign to fight the COVID-19 virus involving all 30,000 of our students and their families. COVID-19 is a teachable moment for our young people to learn how their government responds to this crisis and whether they, as future voters will have the tools to ensure they have a voice and a place at the table, no matter what their issue is.

Each new initiative usually costs money to train teachers and develop materials and implementation of the State Seal of Civic Engagement is no exception. Unfortunately, there was no funding attached when the law was passed. However, there is a mechanism for funding through the LCAP (Local Control Accountability Plan) where districts and communities can prioritize civic learning. Over the years, the AUHSD has embedded professional development training through the LCAP. Professional development is vital for teachers so that they are prepared to integrate civic knowledge and civil discourse into the classroom without imposing their own views. Many counties, including Los Angeles County Office of Education, as well as non-profits such as Mikva Challenge, offer excellent professional development in civic engagement.

On behalf of six million public school children, most of whom will be future voters, we need to take action now on this most urgent of issues. Republic or monarchy? A Republic if we can keep it.

Michael Matsuda, Superintendent of the Anaheim Union High School District,  is a nationally recognized 21st century educational leader known for innovation, entrepreneurship, and building creative collaborations with private, public, and non-profit sectors, which have extended and transformed educational opportunities for students. He has been honored as one of the twelve national “Leaders to Learn From” from Education Week Magazine, the “Visionary Education Leadership Award” from Cal State University Fullerton, and the California Association for Bilingual Education (CABE) 2017 Administrator of the Year award.