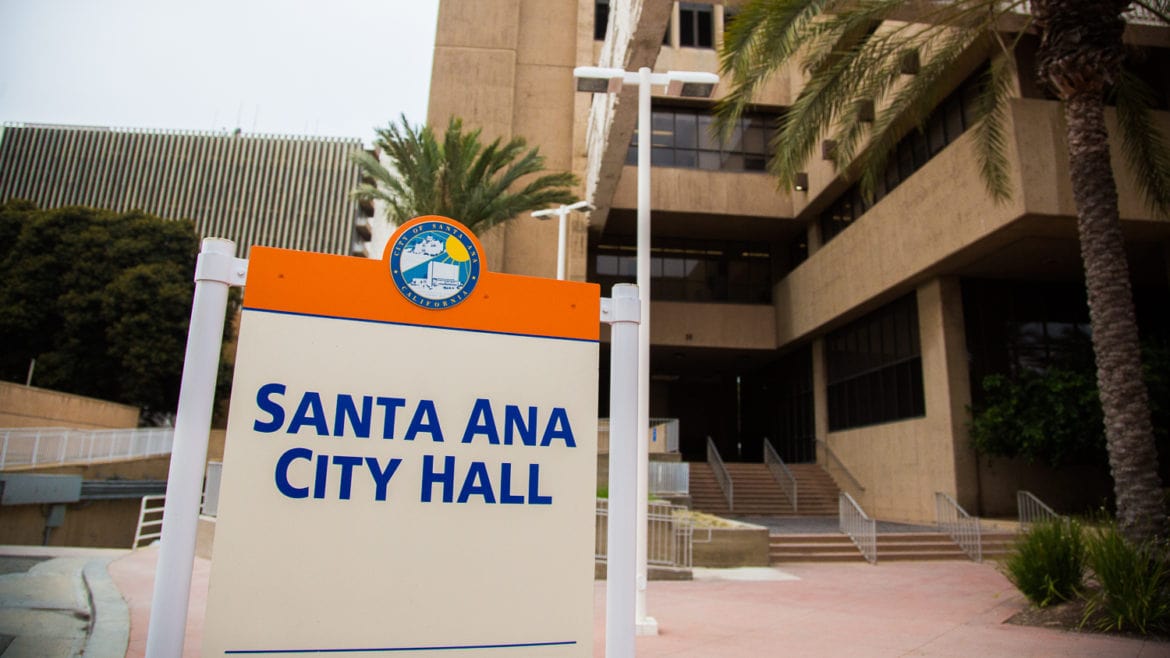 The Santa Ana Zoo is expected to begin alcohol sales starting January, opening up a new revenue source for the city.

The zoo at Prentice Park hopes to enhance visitor satisfaction and encourage longer stays while promoting Santa Ana breweries. The City Council in late October unanimously approved alcohol sales at the facility, which would bring 20% in commission based on total sales before sales tax to the city.

Some zoo patrons expressed interest in the new concessions. Alcohol sales are commonplace in zoos and aquariums across the United States. Over 50% of the Association of Zoos and Aquariums facilities offer alcoholic beverages as part of their food concessions, according to a city staff report.

The Parks, Recreation and Community Services Agency issued a request for proposal for alcohol vendors in May.

“We started working on the request for proposals last February and had been talking about it prior to that point,” Santa Ana Zoo Manager Ethan Fisher said. “It takes a while for these things to come to fruition.”

Based upon negotiations and checking references, staff recommended Sunseri’s to provide beer, wine, and spirits concessions services. The vendor must acquire a California Department of Alcoholic Beverage Control license before serving alcohol at the facility. Fisher said the process could take three to six months. “If they were ever not to be the vendor here, then whatever vendor comes in would need to get a license for the zoo,” he said.

The Santa Ana City Council voted on the zoo’s agreement with Sunseri’s in October. Council member David Penaloza highlighted the item for discussion, citing its benefits for the city.

“We can bring in that extra revenue that’s not a tax, that’s not something added or a burden on our residents,” he said.

Sunseri’s will serve products from Santa Ana breweries along with imported selections, according to the staff report.

Some Orange County residents are intrigued by the approval.

Siena Boser, a Chapman University alumna, visited the zoo before the pandemic. She expressed interest in alcohol sales but stressed the importance of COVID-19 regulations.

“As long as they are requiring people to wear masks, limit capacity, and encourage social distancing,” she said.

It is unclear how much revenue the concessions could generate, according to Fisher. “With the post-COVID world, it’s really anyone’s guess,”  he said.