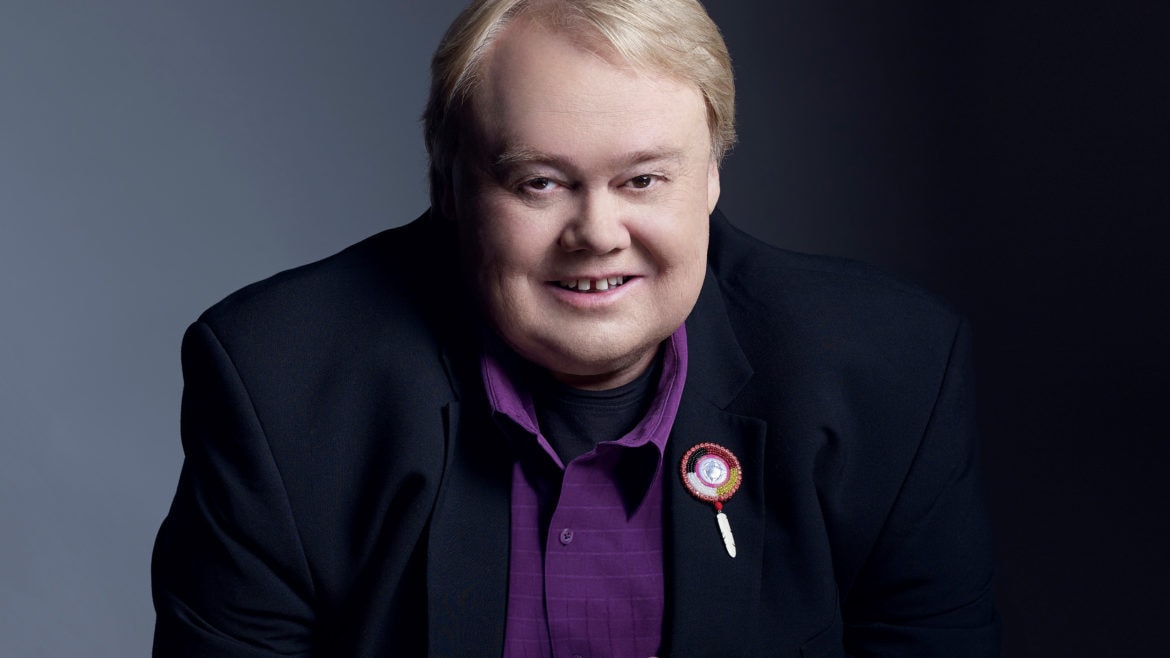 Three-time Emmy Award-winning comedian Louie Anderson will perform at 4 and 7 p.m. Friday, Nov. 27 at the Segerstrom Center for the Arts' Argyros Plaza.

The Segerstrom Center for the Arts has announced that it is bringing back live performances on its Julianne and George Argyros Plaza, starting with three-time Emmy Award-winning comedian Louie Anderson on Friday, Nov. 27.

Next will be Megan Hilty, a singer and actor who regularly performs with orchestras and symphonies across the country. She played triple threat Ivy Lynn in NBC’s musical drama “Smash,” and will kick off the holiday season on Dec. 11. 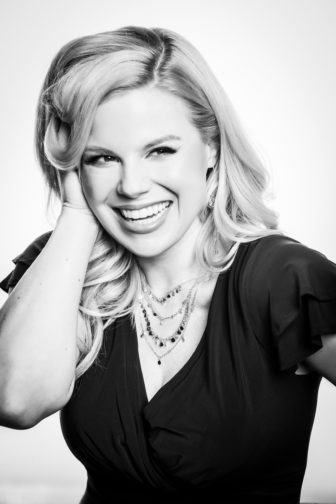 Singer and actor Megan Hilty will perform at 4 and 7 p.m. Dec. 11 at the Segerstrom Center for the Arts’ Argyros Plaza.

Grammy Award-winning vocalist and producer Steve Tyrell — who hosts a show on local jazz station KKJZ (88.1 FM) — will perform on the plaza on Dec. 29 and 30.

The live performances will be the center’s first since March, when the COVID-19 pandemic shut down all kinds of concerts, festivals and shows across the nation and world.

For events on Argyros Plaza, seating will be restricted to a limited number of clearly marked personal pods with eight feet of distance from neighboring spaces and guests. The outdoor shows will comply with government recommendations for Orange County’s current tier status, which is purple, the most restrictive.

Masks must be worn by all guests upon check-in and until they arrive at their assigned spaces. Contactless check-in will include health questionnaires and touchless temperature checks, and 150 hand-sanitizing stations will be installed throughout the campus. Restrooms will feature hands-free fixtures and reduced occupancy, and shield guards have been installed in areas where guests and concessions staff come into close contact. 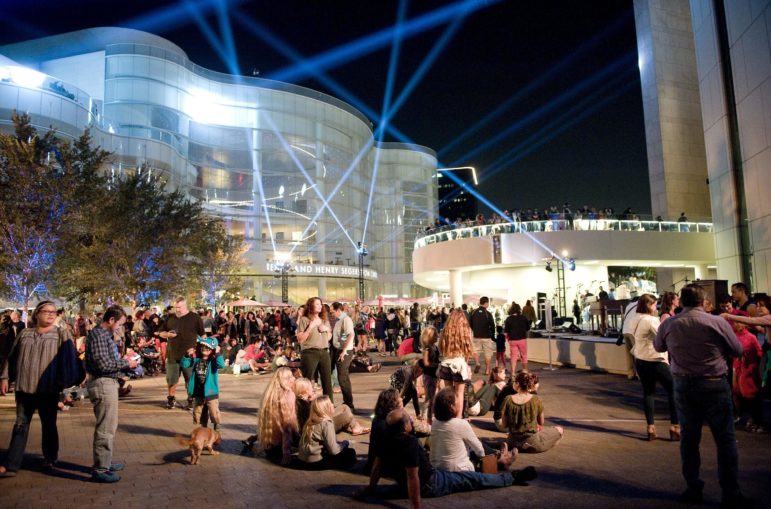 There were more than 125 events on the Argyros Plaza during its first year, all of them free to the public.

“We are thrilled to be able to welcome people back to the center, safely distanced and protected with our new protocols, for cultural celebrations by many of our audience-favorite artists and special events on the Argyros Plaza,” said Casey Reitz, president of Segerstrom Center since December 2019. “Each honors one of the great art forms that we have all shared here: Broadway, jazz, cabaret, motion pictures and the diversity of cultural traditions. And this is just a start.” 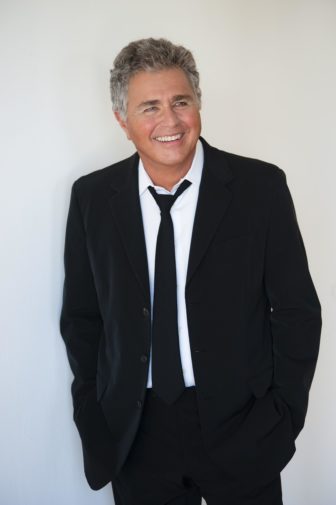 Grammy Award-winning vocalist and producer Steve Tyrell will perform at 4 and 7 p.m. Dec. 29 and 30 at the Segerstrom Center for the Arts’ Argyros Plaza.

The performances — plus upcoming movie nights, wellness classes and a “Holidays Around the World” show — are coming amid a resurgence of coronavirus in California and new recommendations and restrictions announced statewide and in nearby Los Angeles County. A new curfew — from 10 p.m. to 5 a.m. — went into effect statewide on Saturday, and L.A. County announced Sunday that it is suspending outdoor dining at restaurants starting Wednesday.

A spokesman at the center said the curfew should not affect performances or movies at the plaza, since the performances are scheduled for 4 and 7 p.m., and the movies are screening at 6:30 p.m.

Furthermore, the outdoor dining ban only affects L.A. County, while a similar edict has not been announced (yet) in Orange County.

Movie nights will include “Elf” on Dec. 18, and “Rudolph the Red Nosed Reindeer” plus “Frosty the Snowman” on Dec. 19. Check-in time is 5:30 p.m., and the movies will start at 6:30 p.m. While movie nights at the center have typically been free, the cost for these screenings is $30 per pod, with a maximum six people per pod.

The center will present its fourth annual “Holidays Around the World” on Argyros Plaza from 1-3 p.m. Dec. 5 and 6. Again, while this has been a free show in the past, this year it will be $15 per pod, with a maximum six people per pod.