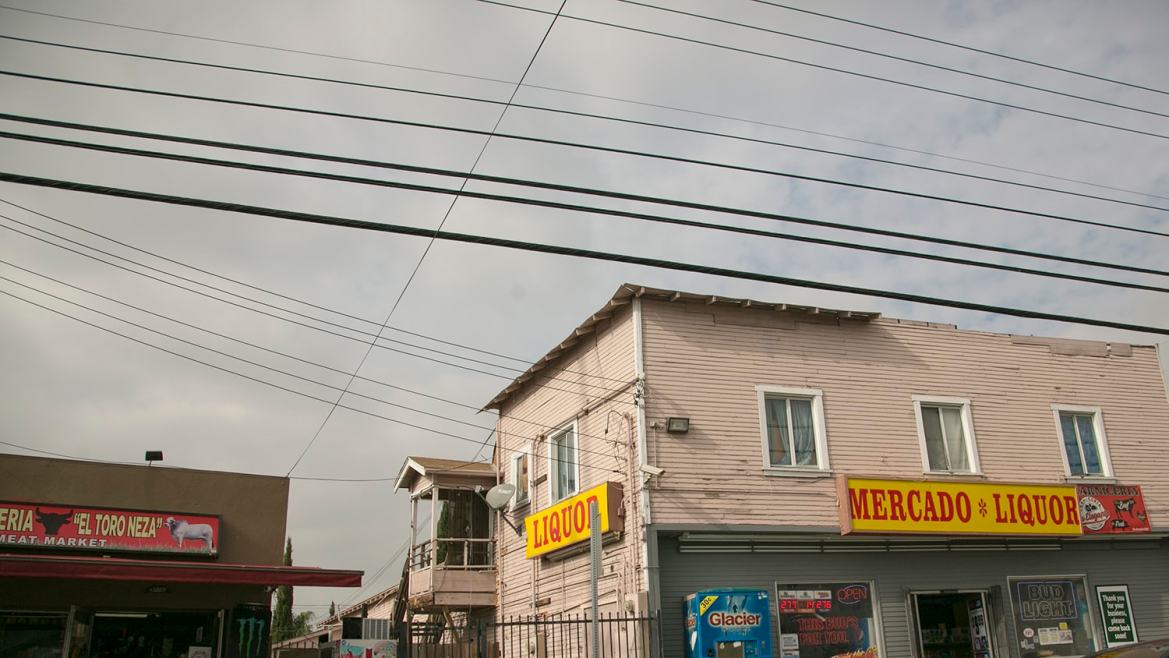 Lake Forest and Buena Park have signed on to a new Community Choice Energy program expected to lower costs for residents through investments in renewable energy.

Irvine has offered to pay $2.7 million to create the new agency singlehandedly, and has committed to offering collateral for a loan ranging from $8 million to $17 million for the initial capital.

Huntington Beach and Fullerton also voted to join the power authority recently, which now has five cities as members. Other cities in the county interested in joining next year include Santa Ana, Placentia, Stanton, Aliso Viejo and Villa Park.

Programs like this have popped up all over the state in the last decade. If cities want to join, they must do so before Dec. 31, a deadline set by the California Public Utilities Commission, or wait another year.

The cities that joined already will become the founding members of the Orange County Power Authority. The body will run the program and cities that joined have selected council members to serve on its board. Irvine gets two seats on the board until the loan is paid off.

The Orange County Power Authority held its inaugural meeting Wednesday morning where new members were sworn in and appointed Irvine Councilman Mike Carroll as the chair.

The community choice program is a public electric utility service that will give customers the option of getting their electrical power from a utility provider or a local government entity.

Proponents of the program have praised its options that allow for greater investment in renewable energy sources and microgrids, and point out it allows greater local control over the source of the power supply.

“We also need to reduce our production of greenhouse gases to avoid an environmental catastrophe. This means that our future source of energy needs to be renewables such as solar, wind, and possibly hydrogen,” said one resident during the Lake Forest City Council meeting Tuesday.

Consumers who join in the program are projected to save around 2% on their monthly electricity bill and potentially more as cities pay down the costs of launching the program, according to Irvine’s feasibility study.

The Lake Forest council voted 4-1 Tuesday night to join the program and selected Mayor-Elect Scott Voigts to serve on the power authority board. Council member Mark Tettermer was the dissenting vote.

Cities that have joined will have a couple of months to pull out of the power authority without penalty.

Lake Forest council members will have their own study done on the program and requested the other participating cities to allow them more time to back out so they can first hire a consultant to do the independent report.

Council members voted to join with hopes the city can complete the study and for the power authority to postpone the deadline for backing out of the program, which the authority’s board members did during their meeting Wednesday.

Before the city joined, residents raised concerns about Lake Forest Mayor Neeki Moatazedi’s employment with the Southern California Gas Co. and said she should recuse herself from the vote.

The mayor told the Voice of OC on Monday that her employment with the company is not a conflict of interest because there is no financial gain for her. Moatezedi voted in favor of the program but expressed some concerns, including who picks what form of energy a city gets.

“I’m very concerned about the balance of power and the fact that really big, prominent cities, such as Irvine can exert their prowess on smaller cities to kind of force their hand or force a policy decision,” Moatezedi said at the council meeting.

Gary Saleba, executive consultant with EES Consulting — a power engineering and management firm based on the West Coast — said the cities would choose the form of energy they get.

“I don’t see in the JPA (joint power authority) agreement where Irvine can dictate all green to anybody; they could do it to themselves if they wanted but the other cities would have the option or the choice to get whatever type of mix they want,” Saleba said.

“There are too many unknowns and I don’t like the idea of joining something with the intent of probably getting out of it later if we find out that it’s not that beneficial,” he told the Voice of OC in an interview Wednesday.

The Orange County Power Authority will hold its next meeting on Dec. 22.