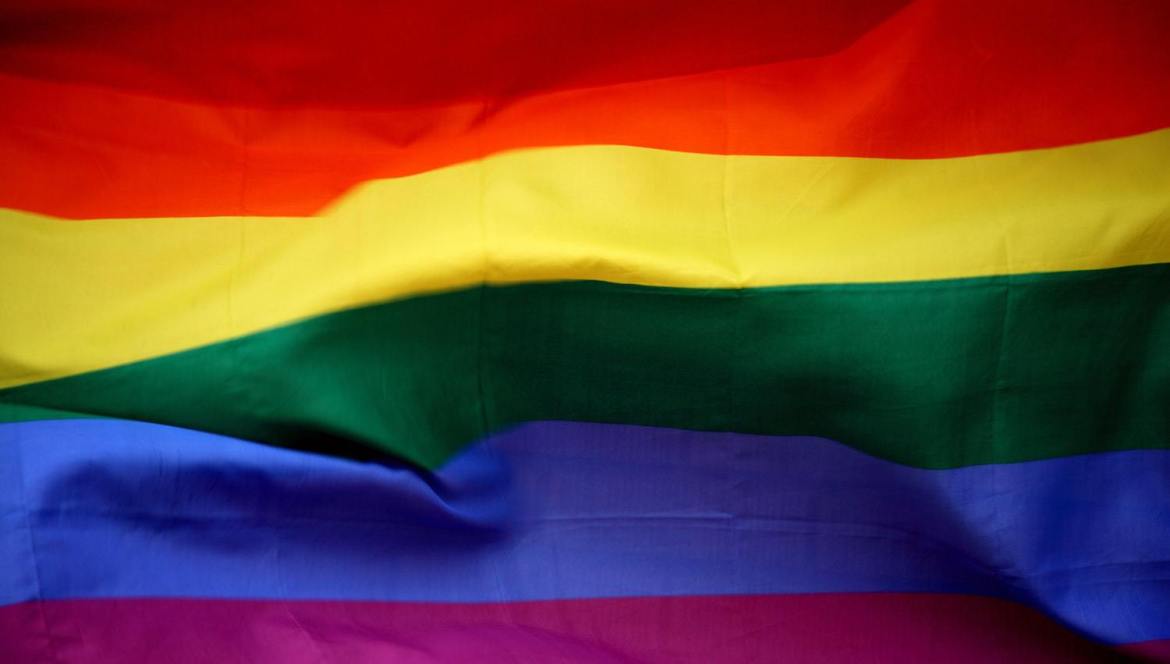 The Pride Flag represents members of the LGBTQ+ community.

Efforts to solve a lack of diversity at the Orange County Fairgrounds have morphed into the possible removal of the Pride Flag, currently flying at the state property in Costa Mesa.

The flag represents members of the LGBTQ+ community, and since its hoisting in 2019 has stirred outcry among some locals and those in religious groups.

Now, ahead of a Jan. 20 meeting that’s supposed to explore diversity and representation at the annual fair, officials have deployed a survey that in large part seeks public opinion on whether the Pride Flag should be removed or accompanied by others.

[For more information about the meeting and how to attend, click here]

Meanwhile, the fair has long faced claims that it doesn’t adequately represent the region, largely centered around this question:

Why do the annual summer festivities feature plenty of out-of-state corn dog and fried food vendors, but a shortage of sellers from the diverse local communities across Orange County?

Read: What Should Orange County’s Fairgrounds Look Like in the Future, Who Should It Serve?

That issue, and a summer of social justice protests last year, in part moved the fair’s Governor-appointed Board of Directors to create a new “Diversity Committee” to study how the state agency — officially known as the OC Fair and Events Center — could improve.

Yet the Pride Flag quickly took up the Diversity Committee’s focus, after locals spoke at Fair Board meetings in large numbers over the last year calling for either the removal of the flag or the hoisting of others, like — per one caller’s request in August — a “Little League flag.”

Cindy Massaro, one speaker at the board’s August meeting, said driving by the fairgrounds and seeing the Pride Flag might make “other groups,” which she didn’t specify, feel “disenfranchised if their flags are not also recognized.”

One July meeting speaker who identified herself as “Jerilynn” said her church uses the fairgrounds’ amphitheatre for religious services, and called for a “Christian flag” to be flown on the property.

Or, Massaro said in August, “we can avoid this slippery slope through a simple resolution determining to have no special interest flags flown except the United States and State flags, which represent all of us.”

Pat Davis, one fair observer who called into that meeting to talk about other fairgrounds issues, expressed confusion over all the opposition to the flag: “I guess I need to tell my LBGTQ friends that they’re a special interest. I never put them in that category.”

“I was going to say how great it was to see the pride flag,” she said.

At the same time, fair board directors struggled with how their new fair diversity efforts, through their Diversity Committee, would actually work.

Namely, there was confusion about the panel’s duties, its mission, and how much the public should be involved in its decision making. All the while, the panel never once held a meeting.

The board later dissolved the committee in November, replacing it with a “Community Engagement Committee” that doesn’t have to conduct public meetings.

“We can’t say that the structure of this committee doesn’t work when we haven’t invited the public members.· We haven’t invited members of the diverse communities in Orange County,” Aitken said.

“And by taking it from a public committee to a two-person private committee, we’re not inviting more diverse voices to the table, we’re actually taking that away,” she added.

The new panel, overseen by Fair Board directors Robert Ruiz and Nicholas Kovacevich, will meet on Jan. 20 — likely to seek public input on the Pride Flag.

Ahead of the meeting, a survey sent out to the public by fair officials asks how the annual summer offerings of food and rides, in fairgoers’ opinions, could be more representative of Orange County.

The survey also asks whether the flag should be removed or if others “representing additional subgroups” or a single “unity flag” should be raised instead.

Fair officials first hoisted a Pride Flag at the fairgrounds in June 2019.

Three days after it was raised, it was stolen.