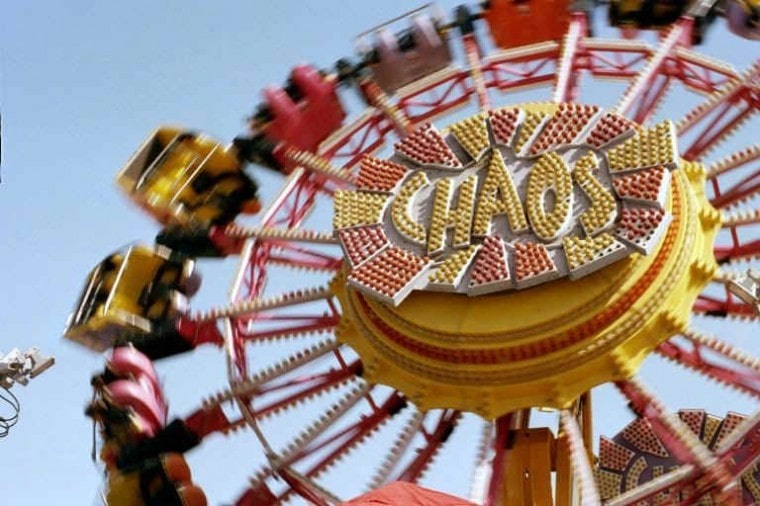 The Orange County Fair Board paid more than $36,000 to a real estate appraiser to find out how much the 150-acre fairgrounds property in Costa Mesa is worth.

But it never got the appraisal.

“Work on both the appraisal and the title report was terminated prior to completion and no documents were delivered to the (32nd District Agricultural) Association,” said Robin Wachner, Communications Director for the OC Fair and Event Center.

“So why they pay them any money at all if nothing was ever delivered to the association,” asked Sandy Genis — president of the OC Fairgrounds Preservation Society and former Costa Mesa mayor — who asked for a copy of the appraisal at last month’s Fair Board meeting.

Wachner and OC Fair and Even Center CEO Steve Beazley did not respond to calls for an answer to that question.

The question of how much the fairgrounds are worth has dominated many discussions as the state has attempted to sell the property. Yet despite so many different insider deals seeking to capitalize on the public property, no one seems interested in finding out its true value.

Voice of OC obtained documents regarding the appraisal payments that showed more than $36,000 paid to a Newport Beach-based real estate consultant, Richard Fuller.

This week, Gov. Jerry Brown got every fair watcher in Orange County’s attention when he announced he was canceling the controversial sale of 11 state buildings that were supposed to help balance the state budget. During a morning press conference, Brown called such sales shortsighted.

He didn’t however mention any specific news on the OC Fairgrounds.

With the proposed sale to Newport Beach-based Facilities Management West seemingly on life-support, fair board members are trying to jump back into the fray, resurrecting a profit-sharing plan with the state hoping to convince them that the property can generate more income.

We believe that the 32nd District Agricultural Association and Orange County Fair belong in public hands. As such, the Board of Directors have instructed its Sale Committee to engage with the Governor’s office in a meaningful negotiation regarding revenue sharing as a possible way to work with the State in the financial crisis that we’re experiencing.

As with many fair board actions and meetings, it looks as if their closed-session meeting that day again violated the state’s open meeting laws because there was no listing about a profit-sharing proposal being considered.