State Assembly candidate Julio Perez lives at the Santa Ana address he listed on his campaign filing, and he said Thursday he was treated unfairly by The Orange County Register, which first published a process server’s statement that Perez does not live at the North Baker Street address.

“I’ve lived here since June 2010,” said Perez, who is disputing a sworn affidavit by a process server saying he does not live at the address where he is registered to vote and is within the boundaries of the 69th Assembly District, where he is seeking election.

The process server was looking for Perez to collect on delinquent credit card debt that has been turned over to the court. Perez acknowledges the credit card debt, saying he’s been grappling with it ever since he left graduate school at the University of Michigan.

The Register article focused on the declaration by the process server, Raul Peraza, stating that the current tenant at the address, Yolanda Estrada, said that Perez doesn’t live there.

Perez’s campaign officials late Wednesday said Estrada was a former owner of the house but does not live there now. Perez, 33, said there’s no way Estrada was at his home because he lives there.

The labor leader said he’ll take the heat on the credit card debt but accusing him of not living in the district is unfair. Perez said that when The Register reporter, Brian Joseph, called him about the process server’s statement, he went to so far as to invite Joseph to his home.

“I told him, come on down, I’m having an event on Sunday,” Perez said. “I’m so frustrated. He didn’t give me a fair shot.”

Voice of OC linked to The Register’s story after it was posted Wednesday afternoon. On Thursday morning a Voice of OC reporter met Perez at the home and Perez showed him bills and other evidence that he indeed lives there.

Perez grew up in Anaheim and lived a block from the 69th State Assembly District lines for most of his life. In 2000, he moved to San Juan Capistrano after his parents bought a manufactured home there.

In 2001, he moved to Michigan after being accepted into the University of Michigan’s master’s degree program for public policy. Two years later, he came back to Orange County and has lived in Anaheim, Cypress, Westminster and Santa Ana during the last few years.

Perez said he left college with a credit card debt of about $20,000, which ballooned in recent years to $35,000 after someone he was close to suffered a medical condition that Perez said impacted family finances.

“When people talk about the need for affordable housing, having bad credit and struggling, I get it,” Perez said. “Here I am, with a masters and still struggling.”

Perez said he regrets his financial decisions but has not been dishonest about his debt problems.

“I haven’t made the most wise financial decisions, but you do what you can to move your family forward and survive.”

Perez said the issues about his residency are just a combination of sloppy reporting and politics. “I can see right through who would feed the reporter this stuff,” he said. “They don’t want to focus on the issues.”

Ironically, Perez said, Sunday’s barbecue at his home has been scheduled for weeks with flyers already printed. The Register also ran a profile on Perez this week.

“I know what I signed up for. I’ll fight the good fight. I’ve never claimed to have wings or walk on water. What I have promised is to fight for poor people, working class people,” Perez said.

“I know what it’s like to have credit collectors calling.” 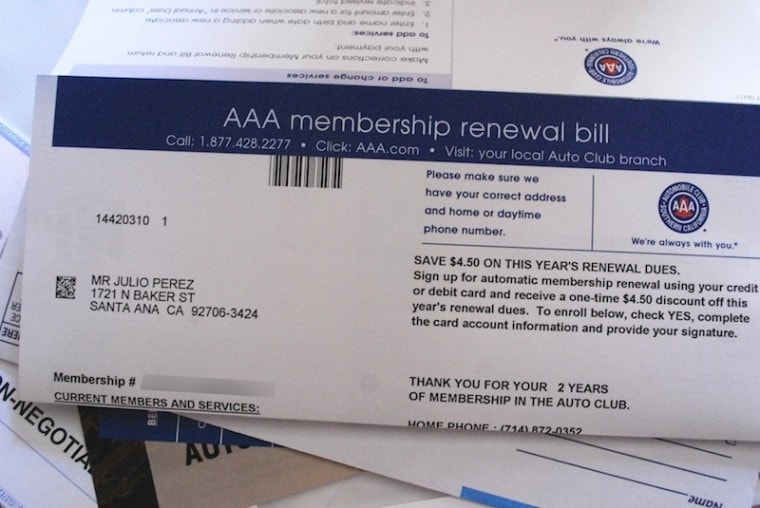 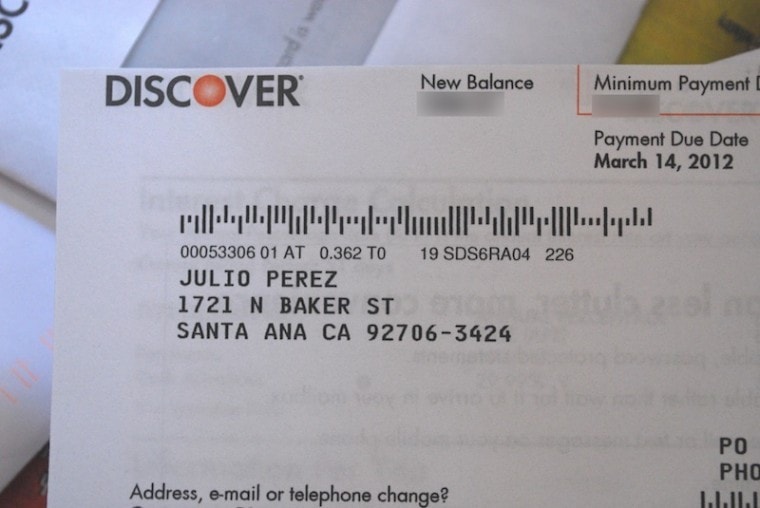