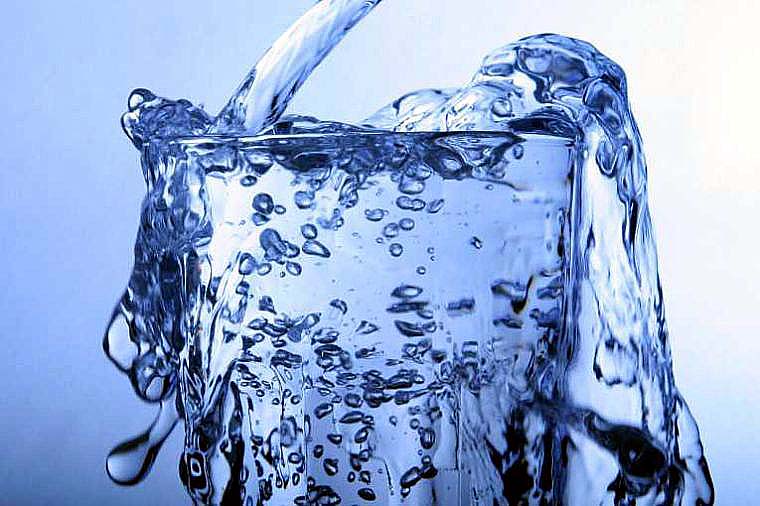 At its regular board meeting April 11, Mesa Water District’s board of directors deleted the phrase “maintain competitive rates.” The goal now reads, “Be financially responsible and transparent.”

The staff report didn’t explain why the change was being made, and the board’s discussion was no more forthcoming.

Mesa Water officials have said they want to communicate better with the public and have tripled their communications budget in recent years.

Yet video recordings of board meetings are nonexistent, and officials are reluctant to change that.

“It’s not high on my list,” said board President James Fisler when asked whether he supports live streaming of meetings and posting the recordings on the Web.

Asked what the downside would be to providing easy online access to deliberations, Fisler cited a concern that some people would “come to speak just to be on camera.”

Public meeting videos are often an invaluable source for residents, journalists and others who want to better understand how and why government decisions are being made.

They provide an unfiltered view of the public policy debate as elected officials decide how to allocate millions of dollars in public funds.

The district recently more than tripled its communications spending from $475,000 to $1.6 million annually, but it doesn’t record video of its board meetings or make its audio recordings available online.

Instead, those who didn’t attend the meeting must visit the district in person the following week to get an audio CD.

Free audio hosting services, like SoundCloud, enable agencies to easily upload meeting recordings to the Web, where residents can instantly listen in. YouTube hosts multihour videos at no cost.

Fisler said he’s interested in studying the issue and costs but probably won’t schedule a board discussion on it anytime soon.

Mesa Water is dramatically building up its cash reserves from about $20 million to $40 million against the advice of a county grand jury, which expressed concern last year about ever expanding special district reserves.

The cash boost is being financed by Costa Mesa residents and businesses, who are in the middle of a five-year, 25-percent rate increase. District officials say the buildup is meant to provide a solid cushion for its AAA credit rating, which keeps interest rates low.

Amid debates over spending at last week’s meeting, Mesa Water’s board also backed away from plans to raise their meeting stipends.

At the beginning of the discussion, Vice President Fred Bockmiller suggested increasing the rate each board member receives from $207 per meeting to $220. Board members may be compensated for up to 10 meetings per month.

“Serving on a public board like this takes time away not only from our families but our jobs, where we have an opportunity to earn extra compensation,” said Dewayne. He added that ratepayers were getting a bargain to have experts on the board.

But then Fisler spoke against the proposal, and the mood shifted.

“I think we’re fine where we’re at,” said Fisler, moving that the stipend stay the same.

“I wasn’t necessarily supportive of it either,” said Bockmiller.

Dewayne then asked to have the decision pushed back by a year, which was approved unanimously.

Among other agenda items Thursday, the board approved a $3,500 sponsorship of the Costa Mesa Mayor’s Celebration.

Mesa Water’s next regular board meeting is scheduled for 6 p.m. May 9 at the district’s headquarters, 1965 Placentia Ave., Costa Mesa. (See map.)