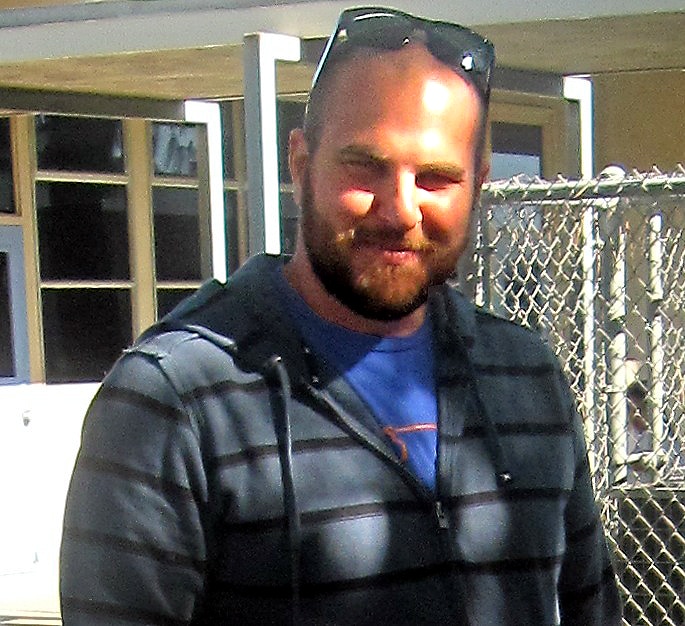 The Orange Unified School District has agreed to pay a $2.75-million settlement to the families of six special education children who were allegedly abused by a teacher at Taft Elementary School in Orange, according to lawyers for the families.

Parents alleged, among other things, that the teacher, Daniel Ryan Lentini, threw a ball in the face of a child with autism, stood on the back of another with spinal deformities and dragged a student with a leg brace around the classroom.

Lentini still teaches in the Orange Unified School District and has not had his teaching certificate sanctioned by state officials, said lawyers for the families, citing Lentini’s testimony in an October 2013 deposition in the civil lawsuits.

“I am surprised that Mr. Lentini is still teaching in the district,” said Jack H. Anthony, a Newport Beach attorney who represents four of the children and their families.

“I too am shocked,” said Neil Cyril Newson, a Beverly Hills attorney who represented one child.

District officials and their attorney did not respond to interview requests.

The six children involved in the lawsuit were among 11 whose families alleged various abuse by Lentini in the winter of 2011-12.

Some parents were not only outraged that they weren’t told about the issues for three months but also by the apparent lack of effort on the part of school officials to corroborate any allegations.

A January 2012 complaint filed by a classroom aide asserted that Antoinette Coe, Taft’s principal at the time, was reportedly Lentini’s friend and had ordered an aide to destroy a cell phone recording of Lentini teasing a student.

The Orange Police Department investigated the allegations against Lentini, but parents questioned the adequacy of the investigation.

In December 2012, the district attorney’s office declined to file criminal charges, saying there was insufficient evidence.

The settlement agreement was completed and signed on Jan. 10 at a Santa Ana mediation firm, Judicate West, according to lawyers for the plaintiffs.

A consolidated trial of the cases in Superior Court was to have begun Monday, but the settlement agreement — which included Orange Unified’s attorney, Dana John McCune of Los Angeles — was reported to the court instead.

Under the terms, Orange Unified’s board of trustees is to vote in February on the pact. It then will be submitted to the Superior Court judge for expected approval.

Attorneys for the families said the parents would withhold comments until the settlement agreement is accepted by the court.

At least three of the children no longer are enrolled in district schools but have been placed in private schools at district expense under laws for special education youths, the lawyers say.