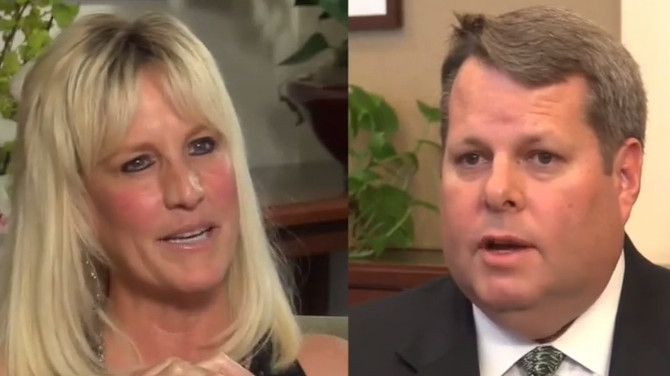 Chromium 6 is often found naturally in the Mojave Desert, and a new private project overseen by South Orange County’s Santa Margarita Water District is expected to produce water that exceeds the new state standard for the substance, according to the Los Angeles Times.

MWD officials have said that the water for the Cadiz, Inc. project will be required to be treated before it enters the Colorado River Aqueduct on its way to Orange County and elsewhere.

That treatment could cost between $7.5 million and $20 million each year, based on figures in the Times article.

Clarification: This story has been updated to compare how Cadiz’s chromium 6 levels would compare to the new state standard referenced in the PBS story.   It has also been updated to reflect MWD’s position that the water does need to be treated, and the estimated cost for such treatment.