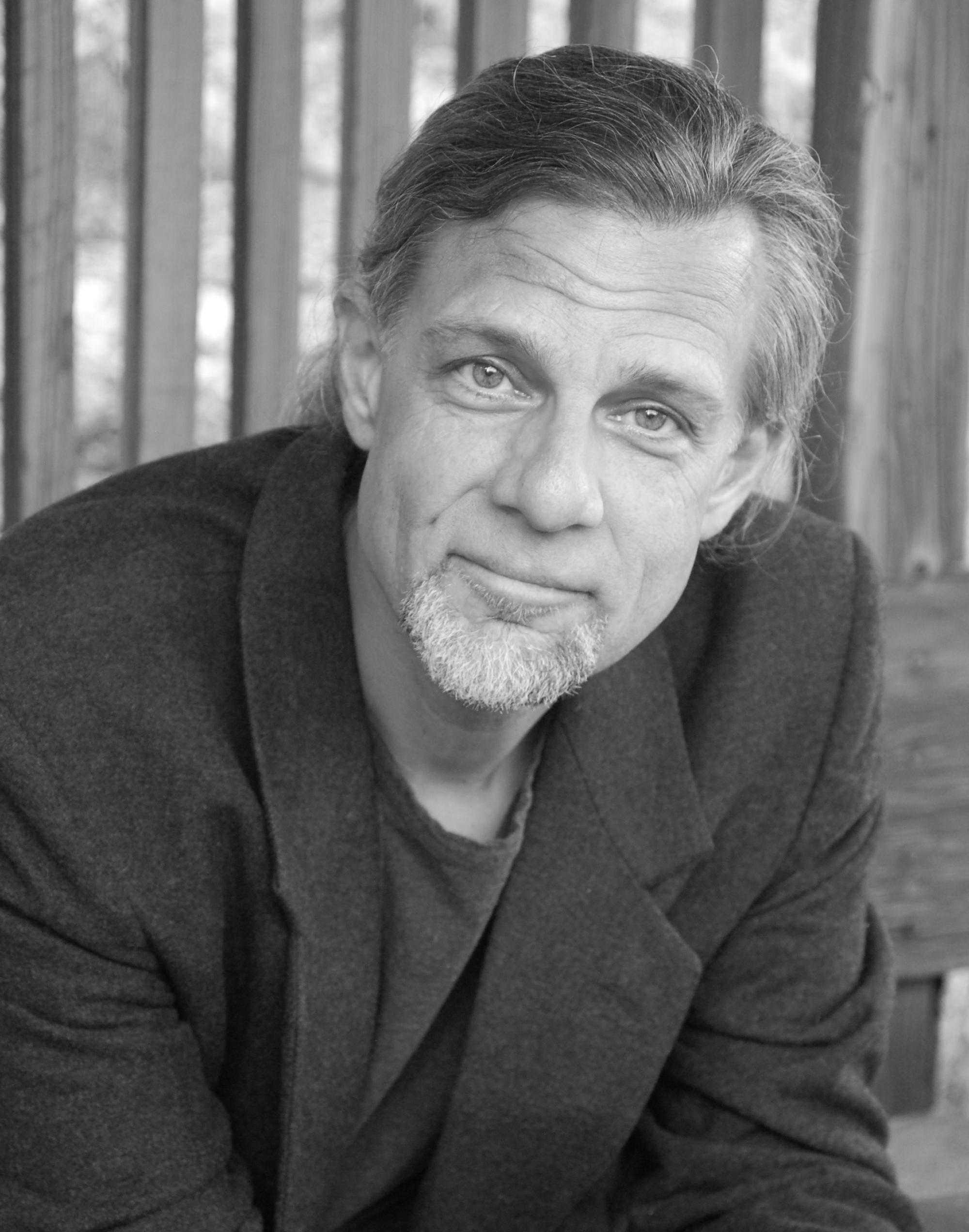 If anybody were looking for it, a tiny if instructive drama of proxy development-war politics in Orange County couldn’t be easier to find. So far, the election for the board of the Silverado-Modjeska Recreation and Parks District (SMRPD), which is the singular local governmental decision-making body in our unincorporated area of the County of Orange, has received little by way of coverage, endorsements, or the sun-shiney disinfectant of investigative journalism.

Where there is fire, which always attracts coverage and interest and generous community engagement, there is smoke. Just now you can locate it in an inflamed grassroots democratic struggle against established political power represented by the current SMRPD incumbents running for “re-election” despite the uncomfortable fact that none of the three sitting directors was ever elected.

Two were political appointees of outgoing Supervisor Campbell, his flip ‘em the bird gesture to a mostly apolitical entity which took a very conservative — by which I mean conservationist — position of skepticism about development. The third, a Newport Beach resident who introduced a winery here, was appointed by the current board itself, in a funhouse technicality, after the board-favored elected candidate, a Tea Party type, resigned because she could not, she said, work with the lone remaining development skeptic, a conservancy activist.

You cannot make this stuff up but, alas, it seems you can’t report it either. That’s a shame, because these personifiers of writ-larger OC political culture and larger politics matter a lot by way of open space, transparency, good government and preserving what’s left of the Santa Ana Mountains ecosystem. They turn out to provide a helpful measure of how money and old-school gangster politics and a seemingly un-killable culture of dumb and dumber easy-trope cultural politics are still lived.

Of course, there’s the further problem that the numbers don’t add up in the eastern canyon communities of Silverado and Modjeska. These relatively small outposts, which everybody calls the jewels of the county, don’t have enough voters to demand the attention deserved. The canyons are full of natural beauty and recreation and, yes, threatened mountain lions that occasionally attack, birders, lost hikers, predictable wildfires, flooding and mudslides. But people, voters and activists also live here. In fact we’re a compelling demographic: self-esteeming longtime canyon families, equestrians, eco-activists and conservationists, live-free-or-die cowboys and Indians, wealthy people with faux ranchos, renters, commuters to jobs in the nearby big city, a pretty fair mix of Republicans and Democrats, Libertarians and Greens.

On a quiet day we’re a sanctuary of sorts, a retreat under the oak and sycamore canopy, below the two-peaked Saddleback, and surrounded by land controlled and patrolled by the ubiquitous Irvine Company, the Parks Service, the County and, yes, the Fire Watch volunteer residents, in their vests and golf carts.

We’re often seen as so darn peaceful, picturesque, rustic, and folksy. Maybe that’s what has made it easy for much local media to miss the people for the trees in the forest which sometimes burns, and saved by brave local and volunteer firefighters. Maybe that’s what has made it easy for local media to miss the unquiet story of majority board malfeasance, the failure of current board members to provide financial reports or even, yes, attend meetings, the most recent one cancelled for lack of a quorum one week before election. You can watch it all on You Tube, until you get as angry and disheartened as so many here, who wish for some recognition of their efforts at reform.

In the end, electoral politics in the canyons is as urgent as our fire alarm sirens. The SMRPD board has a democratic mandate to manage, administer and plan for the future of the area. Indeed, the politics of our semi-wild regions are all-too local, but the power struggle over a benign-seeming parks and recreation board with a relatively miniscule annual budget has the potential to make a huge impact.