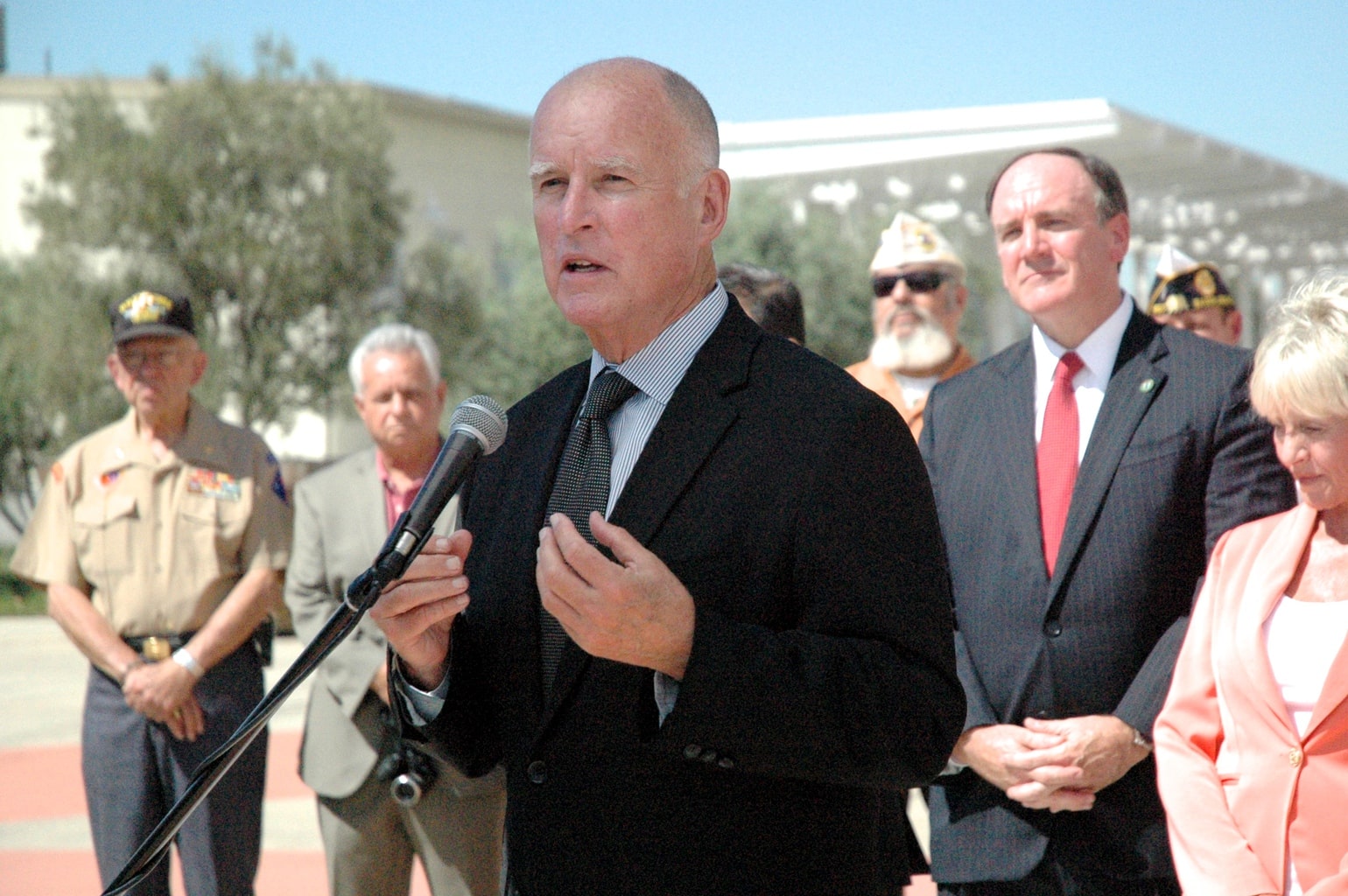 “Write the best campaign, lobbying and conflicts of interest reform legislation that you can.”

That was the instruction that Secretary of State Jerry Brown gave me when he hired me as his office’s Elections Counsel in 1972. He indicated that he didn’t think the legislature would pass any extensive reforms because it was not in their best interests.

But he might be running for governor and he would like to be known as the reform candidate.

This conversation occurred during my first encounter with Jerry Brown at a restaurant called Posey’s, a lobbyist hangout where the movers and shakers of Sacramento often dined.

A few months after I began work in the Secretary of State’s office, Brown asked me to look at the lobbyist reports, which were published in hardcover books by the legislative committee overseeing their reporting.

I could not believe what I found in the reports. Several lobbyists had submitted statements that had lines blacked out in the section “Legislative Gifts.”

I called the lobbyists and asked why had they redacted those lines. They replied: “Our copies don’t have anything blacked out. They show the gifts made to specific legislators.”

It was clear that legislative staff members were inking out any text that itemized a gift to a legislator.

When I showed Brown the blackened pages, he immediately said that he should hold a press conference arguing why lobbying reports need to be filed with the Secretary of State’s office and not with the legislature. He enlarged the pages to three feet by four feet so that the TV cameras could easily show what had been obliterated compared to what had been submitted originally by the lobbyists.

Brown was right about the legislators; they quickly killed all three reform bills early in 1973. A few months later, a group called the People’s Lobby came to the Secretary of State’s office saying they were going to circulate a reform initiative.

I suggested that they look at our three bills that had been torpedoed. After reviewing the defeated legislation, the group urged us to put the three bills together into one initiative that they and California Common Cause would promote.

After we finished the draft of the Political Reform Act, Secretary of State Brown called us into his office and asked to read what we had written. He went over the

18,000 words, questioning why a particular comma or phrase was used, as well as giving many substantive comments.

Forty years later, I am particularly disappointed that Governor Jerry Brown vetoed several reform bills last week. I was extremely impressed that the legislature had passed far-reaching legislation in response to the four senators who were charged (in one case convicted) with various infractions.

Instead of saying that there was no need for any reform proposals, the legislature wrote the most meaningful reform bills in two decades.

The legislature banned all lobbyists gifts (instead of the $10 per month limit we wrote into the Political Reform Act of 1974–enough for “two hamburgers and a coke” according to then Secretary of State Jerry Brown). In addition, the bill by incoming Senate leader Kevin De Leon (D-Los Angeles) would have reduced the amount of overall gifts that could be received from any person.

Another bill by Senator Jerry Hill (D-San Mateo) required much more disclosure of trips being sponsored by so-called non-profits. These bills would have vaulted California into the leadership of state and federal lobbyist regulation, just as California was ahead of the rest of the states when Brown’s Political Reform Act of 1974 was passed by the voters.

Yet, Brown vetoed these two bills saying that they were unnecessary regulation.

Now that Brown is governor, he is much less of a reformer than he was when he was running for governor in 1974. As a reformer, he was innovative, persistent and railed against a legislature that wouldn’t enact his reform bills.

As governor, he now has become the roadblock to meaningful reforms passed by the legislature.

However, had he put the bills he vetoed on the ballot, the reform legislation would have gotten the same 70 percent approval by the electorate that Proposition 9 received in June 1974.

Robert M. Stern is principal co-author of the California Political Reform Act of 1974, the first general counsel of the Fair Political Practices Commission and past President of the Center for Governmental Studies.