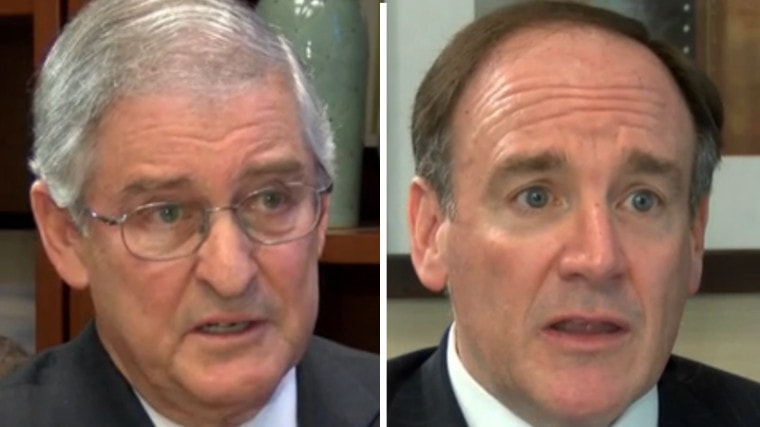 The Irvine City Council Tuesday voted 3-1 to hire a special counsel to review whether votes by individual members of city commissions on a high-density apartment project should be invalidated after a lobbyist’s email indicated they had pre-committed to their decisions.

Mary Ann Gaido, a Democrat who serves on the planning commission and is running for city council in next month’s election, voted Oct. 16 to approve a 280-unit project in the Irvine Business Complex called 360° Fusion. Meanwhile, Community Services Commissioner Melissa Fox, also a Democratic council candidate, voted in August for a park plan attached to the development.

The Republican council majority criticized the votes as contradicting the candidates’ campaign pledge for a moratorium on approving new development. But Councilman Jeffrey Lalloway goes even further, stating that the project approvals could have been improper.

A planning commission’s consideration of development projects is considered a “quasi-judicial” decision, which means commissioners are required under state law to follow strict due process guidelines and maintain an impartial stance until they cast their votes.

It is unclear whether community services commissioners operate under the same guidelines. But even if they don’t, Lalloway says an inquiry is needed to determine whether Fox’s vote could be seen as a quid-pro-quo.

For evidence, Lalloway points to an Aug. 26 email from lobbyist Pam Sapetto. In the email, which was first reported on by OC Weekly, Sapetto tells developers that, despite campaign promises from Gaido, Fox and Democratic council incumbent Larry Agran to oppose new development, the three candidates have assured her they would continue to support projects in the Irvine Business Complex.

The email goes on to encourage developers to make campaign contributions under $250, which is the maximum amount allowed under the state’s Levine Act to individuals and organizations that have projects pending before council.

“Mr. mayor, we in the city have a higher standard than most other cities,” Lalloway said to Mayor Steven Choi. “We are not Chicago. We are not other cities that have a pay for play environment.”

Agran, the only member of council to vote against the decision, said his Republican colleagues were engaging in an election-season political attack. He tried to show a presentation detailing campaign contributions from developers to Lalloway and other Republicans on council, but the council majority prevented him from showing it.

“It is so obviously a political effort to have yet another special counsel out there spending hundreds of thousands of dollars,” Agran said.

Sapetto’s attorney, Ed Connor, said that Lalloway’s move was hypocritical because he received a campaign contribution from Sapetto and should therefore have recused himself from the discussion.

“What’s good for the goose is good for the gander,” Connor said. “The only person that Pam Sapetto handed an envelope with checks to is Mr. Lalloway.”

Lalloway called Connor’s statement “absurd” because he hadn’t voted on the project.

“I’m happy you’ve hired a lawyer,” Lalloway said, referring to Sapetto from the dais. ”It sounds like you may need a lawyer in this situation.”

When asked for a response to allegations that Sapetto’s email could be evidence of a quid-pro-quo, she briefly denied it and said she had to leave for another appointment.