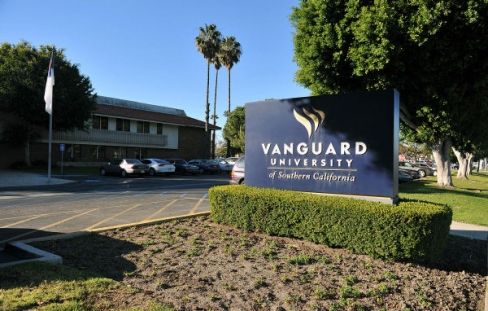 The evangelical Christian school Vanguard University withdrew a reduced tuition deal with the County of Orange last week after an employee filed a complaint alleging the partnership violates the county’s nondiscrimination policy.

Voice of OC first reported on the controversy earlier this month. Supervisors asked their county counsel to research the issue after press inquiries.

The University cancelled the partnership “due to concerns voiced by a few county citizens,” according to an Oct. 21 letter from Lettie Cowie, Vanguard’s Vice President for Business Operations.

The deal to offer county employees 25 percent reduced tuition in exchange for advertising on the county’s internal web communications will expire 90 days, but employees will still be able to receive a tuition discount through another Vanguard program, according to the letter.

Controversy over the partnership emerged after Chris Prevatt, a Health Care Agency employee and a gay man, filed an internal complaint arguing that a partnership with an institution that “specifically promotes, advocates, and defends discrimination against individuals on the basis of religious faith and sexual orientation” violates state and county nondiscrimination rules.

The school is affiliated with the Pentecostal Christian sect Assemblies of God, which rejects homosexuality, gay marriage and premarital sex. Students who engage in actions that violate community standards can be subject to discipline, according to a policy on the University’s website.

County counsel has issued a confidential opinion to supervisors about the partnership.

Prevatt said the school’s withdrawal has put an end to his concerns, however he has not received any further response to his internal complaint.

“I’m pleased that the county’s relationship with Vanguard will soon end. I hope that the county takes this opportunity to revisit its policy, and add a requirement for their tuition partners to abide by state nondiscrimination laws in the delivery of their services,” Prevatt said.