The elected class of Huntington Beach this week will seek to more than than double their expense account limit.

The proposed ordinance also would delete language that excluded council members elected prior to 2012 from receiving health insurance benefits.

Fountain Valley city council members are seeking to increase their annual salary by $300, the first change to their compensation since they reduced it by five percent in 2009.

Plastic Bag Ban Back on Table in Huntington Beach 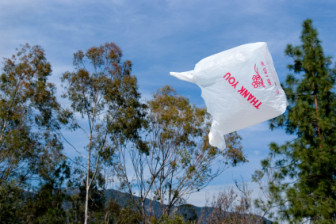 Huntington Beach Councilman Mike Posey is also proposing the repeal of the city’s controversial 2013 ordinance banning single-use plastic bags, ahead of a battle between plastic bag manufacturers and environmentalists over a similar statewide ban.

The issue has returned to the city council several times since the ordinance, which bans plastic bags and charges 10 cent for paper, was adopted in 2013.

State legislators passed a similar statewide ban last August which is set to go in effect this July, but that could be put on hold as plastic bag manufacturers are likely force a referendum on the 2016 ballot.

Opponents of the bill have collected more than 800,000 signatures in support of the referendum, well above the 504,760 required.

If enough signatures are verified, the state law will be suspended until voters weigh-in on the issue in 2016.

Posey and other opponents of the ban argue the city ordinance is “government over-regulation” and that there is no proof it has reduced litter. 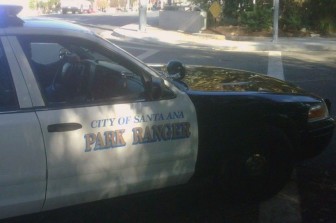 CalPERS, the state agency governing public employee pensions, has put Santa Ana on notice that four of their five park rangers are retired police officers whose long-term employment is illegal because they are already drawing a publicly funded pension.

The council directed staff at their last meeting to return with more options for how to change the role of the armed park rangers, as the need for park repairs and maintenance has increased and crime has decreased. According to a city staff report, the majority of the rangers’ work is not related to public safety.

City staff has suggested replacing the rangers with 15 part-time “park ambassadors” to work on park and recreation customer service, while handing off public safety duties to the police department. The position would not include a publicly-funded pension.