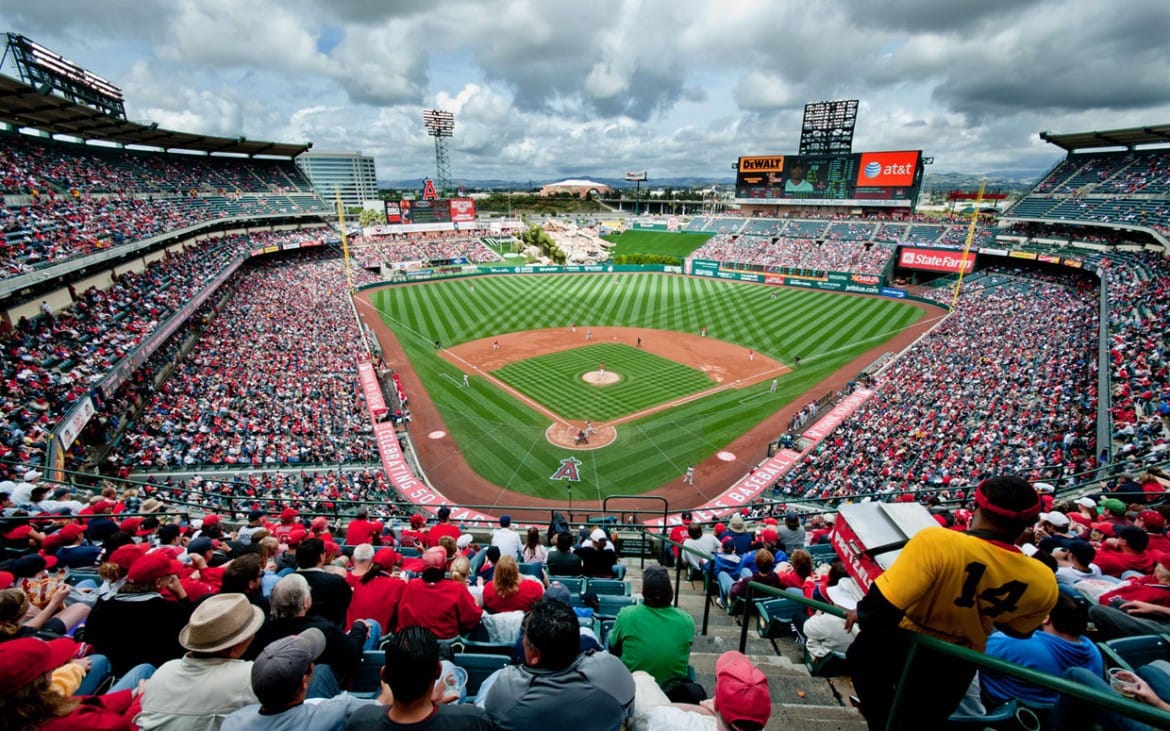 Aitken, an Anaheim resident for nearly 40 years and an Angels season ticket holder, will replace outside attorney and developer Charles Black, a controversial figure who clashed with Mayor Tom Tait during the previous round of negotiations.

Those talks collapsed late last year amid public uproar over the proposed lease framework, which critics said was one-sided and a massive giveaway of public land to team owner Arte Moreno. 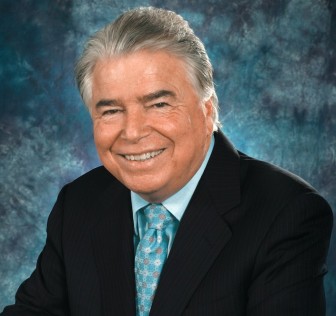 Aitken, who is also Voice of OC’s board chairman, said he was “humbled” by the council’s decision to bring him into the process and thanked council members for supporting his appointment.

“I’m very honored that the mayor put my name forth,” Aitken said. “I thought it was a great compliment.”

In an interview last month, Aitken, arguably the county’s most influential Democrat, touted his experience brokering high-level deals in legal cases and a talent for bringing people together. Tuesday, he said he walked onto the scene with “eyes wide open” and that it’s “important to take a fresh look” at the potential for a new deal.

Under the terms of the now scuttled framework, the city would lease over 150 acres of land around the stadium at $1 annually for 66 years. An investment firm belonging to Moreno would develop the area and ostensibly use the revenue to make $150 million worth of improvements to the aging stadium.

Moreno would also be able to drop “Anaheim” from the Los Angeles Angels of Anaheim team name.

Also, Black was behind a decision to allow the Angels to extend the time period they can exit their current lease from 2016 to 2019, Tait said Tuesday. Previously, Black had said the extension was needed to keep the Angels from making a hasty decision to leave town. Critics, meanwhile, argue that the city gave up crucial leverage in the negotiations by allowing the extension.

Last month, City Attorney Michael Houston and Interim City Manager Paul Emery argued in a memo to City Council members that Black was invaluable and should be rehired because of his strong relationships with the upper ranks of the team’s management.

Tuesday Tait said Black is too close to team officials, and pointed to an article in a baseball publication that mistook Black as a representative of the Angels as evidence that he took positions that were overly team friendly.

“Now we’re bringing him back? I think that’s insane to bring that person back,” Tait said.

Hiring Aitken represents a rare political victory for Tait, who has been politically isolated on the Council for years as he has increasingly come out against subsidies and other city spending that favors the city’s business establishment.

But even this victory didn’t come without a hitch.

Early in Tuesday’s discussion, Councilwoman Lucille Kring proposed hiring Aitken in addition to Black, arguing that Aitken doesn’t know enough about the business of baseball to be an effective negotiator.

But Tait’s choice of Aitken made Kring’s proposal essentially dead on arrival because it put Councilman Jordan Brandman, the Council’s only Democrat and logical swing vote on the issue, in the position of potentially voting against one of the county’s largest Democratic donors.

The vote was at first 4-1, with only Kring voting no, but she changed her vote to a yes after seeing that the tally didn’t go her way.

Aitken, in his remarks after the vote, made a point of thanking Brandman for his support.