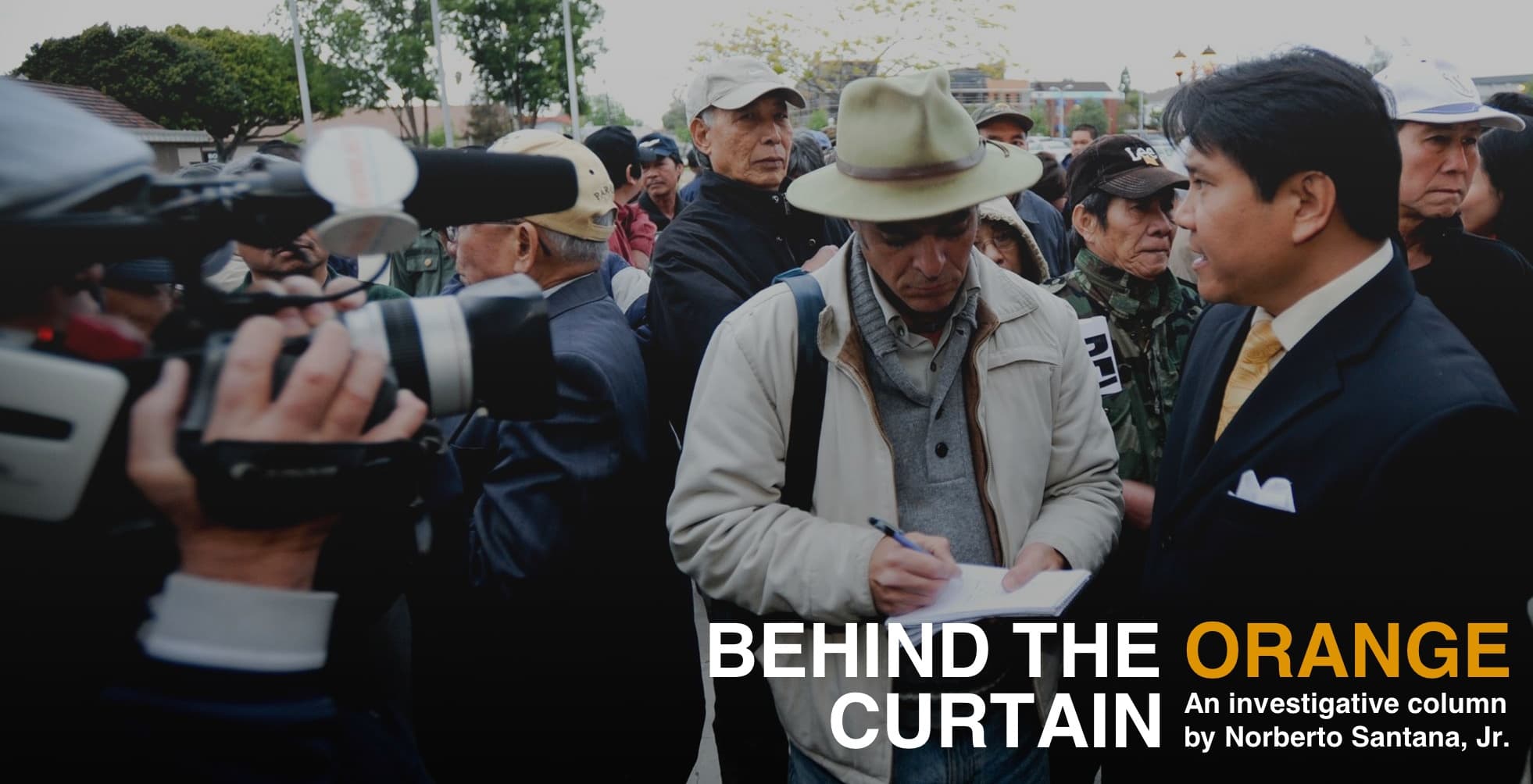 Following this weekend’s escape of three violent criminals from Orange County’s jail lockup in downtown Santa Ana, Sheriff Sandra Hutchens is already putting county supervisors on notice that the tight budgets of recent years are showing their strain on the region’s jail system.

At a Sunday press conference to address the escapes, Hutchens put the public on notice in stark terms – warning that recent changes in state prison policies are leaving more violent criminals in under-funded county lock ups such as the Central Men’s Jail in Santa Ana.

“You need to know that 70 to 80 percent of our inmates in our jails today are felons,” Hutchens said Sunday, adding that her facility houses 384 inmates on serious violent crimes like murder.

With annual county budget talks just around the corner, Huchens is already mounting a strong pitch for jails, noting – much like the dilapidated county animal shelter – Orange County’s has an “older designed facility.”

Hutchens described the county jail as a “linear facility” noting that taxpayers essentially pay a lot to move inmates around all day – instead of bringing services like food and medical services directly to them, which also enhances security.

“This is a jail where a lot of movement occurs,” Hutchens said.

That creates opportunities for criminals, who Hutchens admits, are constantly studying a way to get a leg up…or out.

All this presents downtown Santa Ana residents and business owners with a new challenge.

“The reality is from time to time, we will have escapes,” Hutchens said.

County supervisors will get a chance to offer Hutchens their public thoughts  Tuesday at their next public meeting, where County Supervisor Lisa Bartlett takes over as Chair with Supervisor Michelle Steel as Vice Chair.

Bartlett, who is promising a chairmanship based around policy and not politics, also will preside Tuesday over a closed session meeting on another pressing downtown Santa Ana issue: the Orange County Transportation Authority bus terminal that many residents and supervisors want converted into a homeless services center.

While county supervisors agreed to purchase the $3.2 million empty covered facility that resembles a parking garage last month, serving as a quick emergency option to get the hundreds of homeless at the civic center some shelter, they haven’t been able to get early access to facility while their escrow is finalized.

That left a lot of people outside and wet when the El Niño rains (expected to be rough this year) appeared earlier this month.

According to interviews and public records requests, county executives have designated Transportation Authority officials as the lead in negotiating with the Federal Transit Administration in Washington, D.C. to facilitate some sort of temporary usage – a lease – during escrow.

Supervisor Andrew Do – who has been designated as the lead by supervisors on the bus terminal – correctly gave a directive at the last supervisors’ board meeting to step up efforts to get a temporary lease.

I also called out our executive class in my last column, presenting both county and Transportation Authority executives – and their army of taxpayer-funded legislative outreach specialists and lobbyists – with a challenge: I publicly warned about the winter and the need for shelter back in August and we’re now moving into February without anything resembling an emergency ethos on shelter.

I remember corporate bailouts being authorized over a weekend when that was needed. But it seems we can’t get D.C. to move quickly when it involves something simple like offering temporary shelter to hundreds of people?

County supervisors should be asking questions about where our lobbyists – always there to act as tour guides for visiting supervisors in D.C. – are on this issue and whether they are earning their paycheck.

In the meantime, ACLU officials continue to bitterly criticize county supervisors calling their winter response “miserable” and are circulating a petition to get a better response.

It will be interesting to see how Bartlett – who likened the role of county supervisors’ chair to the governor of a state in a recent interview with the Orange County Register – reacts to this leadership challenge.

It does seems like Bartlett is already making moves to make the chairmanship of the county supervisors a much more powerful position – more akin to the speaker of a legislature – by increasing the chair’s ability to craft the weekly public agenda.

Bartlett is proposing Rule 38 – a new addition to the county board rules of procedure – that will codify the chairperson’s ability to pick board and commission appointments instead of the informal straw vote/chair pick that’s been held in recent years.

That issue came into play earlier this month when supervisors considered a pick to the Orange County Employees Retirement System.

Bartlett is also proposing changes to the agenda that will force county supervisors and their million-dollar staffs to get agenda items to the chair two weeks before consideration, as opposed to the weekly approach used now.

Bartlett calls it a transparency measure.

I question whether the opposite will happen.

With more time required for agenda reviews, business items will likely pile up at the chair’s desk.

That means more supplemental agendas, which are only put out at the last minute on Friday’s before the meetings.

That may translate into a more powerful chairmanship but it may not necessarily be a more transparent one.