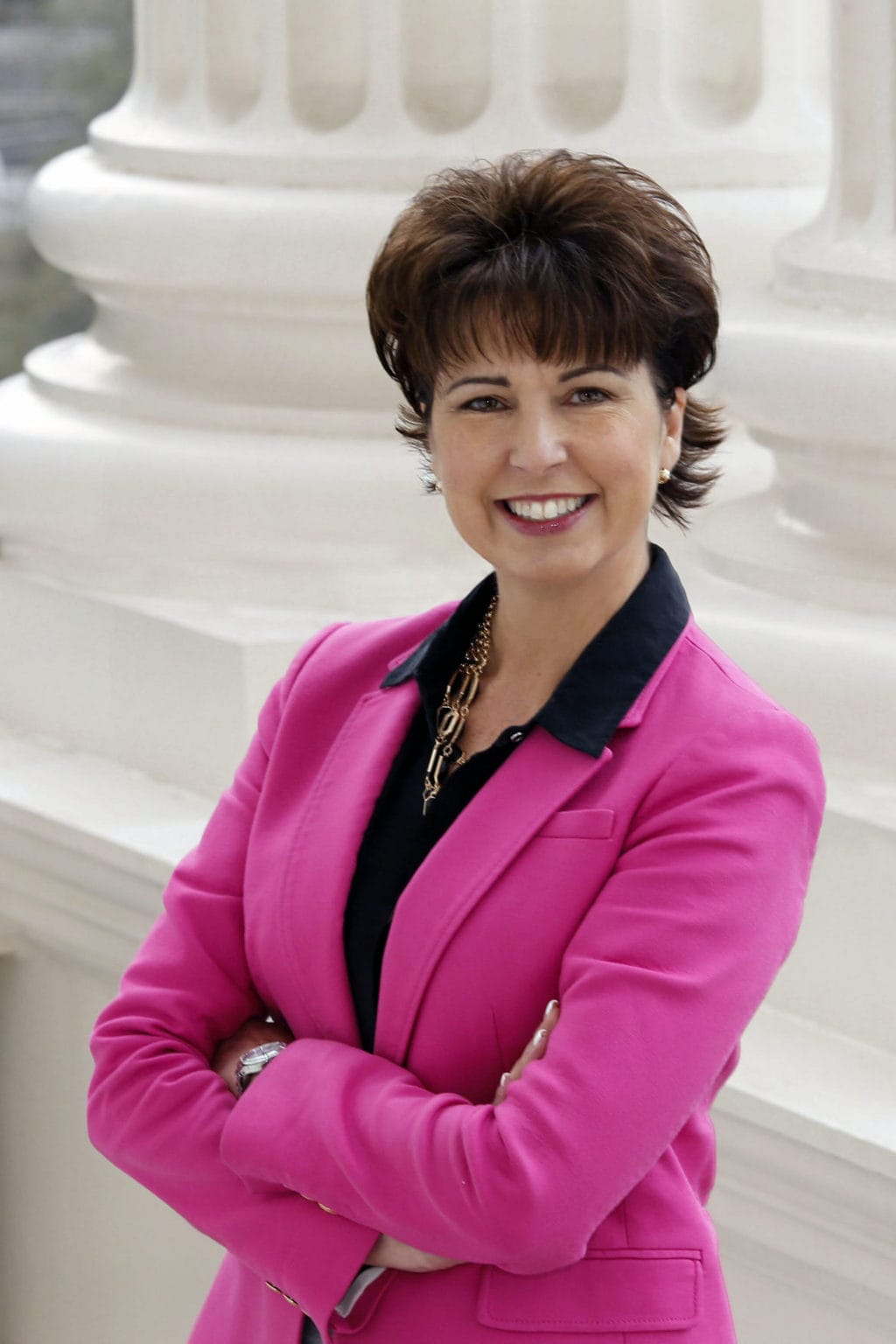 When we think about Labor Day, most people immediately think about family, barbecues and Labor Day sales. While those things will always be a big part of the celebration, we should never forget what the labor movement has done and continues to do for workers every single day. Having spent 30 years as either a member of a union or running a local union, I have had the privilege of fighting to move the ball forward for workers.

I have spoken with thousands of union members over the years and have helped them to find their voice at work. A union contract, negotiated between union members and management, means that you have a clear say in your own working conditions. Members have the right to vote to accept an agreement or turn it down. Without a union, you largely have little to no say in your own working conditions and can likely be terminated at any time, without cause, by your employer as an “at-will” employee.

I have heard over the years that unions had their time, but they are simply no longer needed. This is like arguing that racism or sexism are things of the past. Union jobs are quality jobs. Considering that corporations hold more wealth now than at any other time in current history, real wages have not risen in more than 30 years and health and safety issues continue to be a problem at so many work places, I argue that we need unions now more than ever before.

When labor unions rose to prominence in the United States in the nineteenth century, workers banded together to start the long march toward work and industrial justice that continues to this day. Though most employers now treat their employees well and with the respect that they deserve, we still have a long way to go before all workers receive fair wages and benefits.

When multi-billion dollar corporations, like Walmart, are so focused on their profits that they fail to provide a living wage for their front line employees, they forget how heavily they rely on these employees to earn those profits in the first place. These corporations could easily afford to pay a living wage, but these workers instead have to depend on public assistance simply to make ends meet, shifting the burden of their corporate responsibility onto the backs of taxpayers. While I fully support the safety nets that we have in place for those who need them, imagine what we—as a state—could do if corporations like Walmart paid a livable wage and the state could actually use that money for other much needed priorities, like education, health and transportation.

As a California State Senator, I now have the privilege to work on behalf of all Californians and will continue to fight to ensure economic justice for everyone. My time in the labor movement will always color the work that I do in Sacramento. I will always think about retail workers who do not know their work schedule from week to week, warehouse workers who toil in unbearably hot working conditions and domestic workers who are now fighting to continue receiving overtime as they care for so many vulnerable Californians. So as we celebrate Labor Day, let us thank the labor movement and its allies for helping make sure that workers and their families have a better quality of life for generations to come.

Senator Connie M. Leyva represents the 20th State Senate District and was elected in 2004 to serve as the first women President of the California Labor Federation representing more than 2.1 million workers throughout the state.