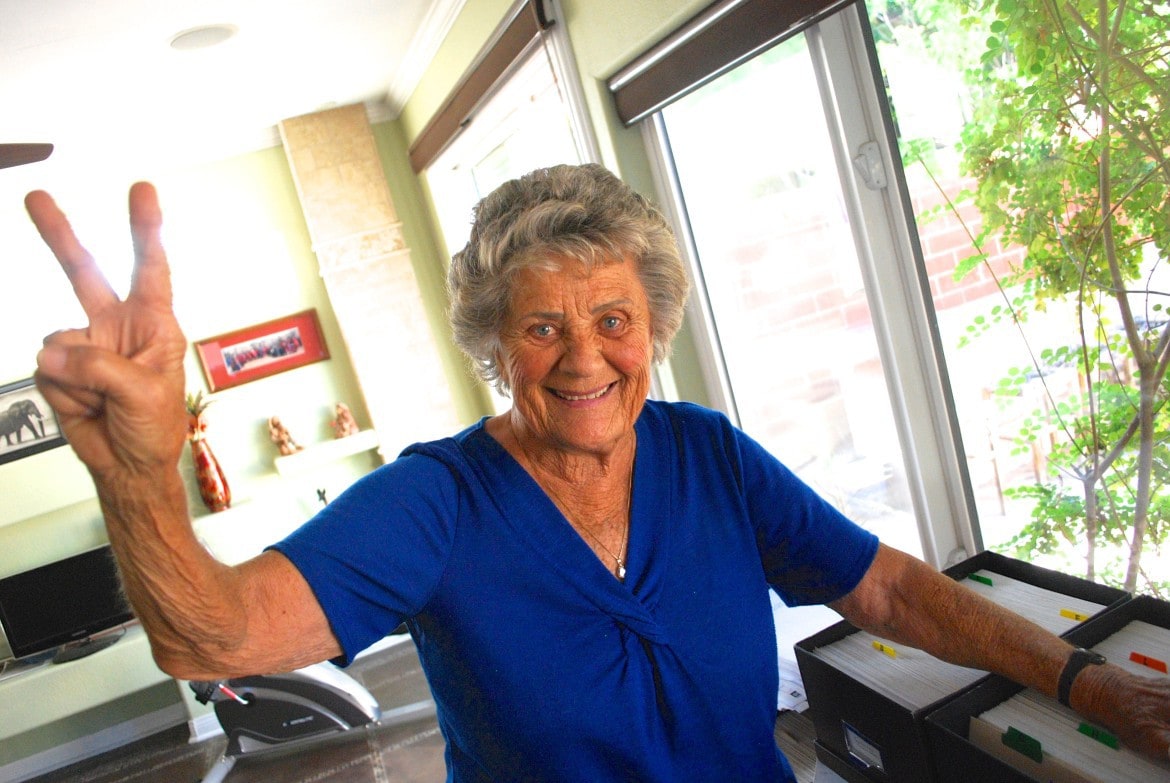 While Republicans in Congress took a ton of heat earlier this month for trying to publicly downsize their own ethics watchdog, the Orange County Board of Supervisors has thwarted ethics oversight for years with a much quieter approach.

Approve the agencies along with healthy budgets.

Heck, even expand their focus.

Just don’t hire anybody to run them.

This past week, county supervisors seemed to indicate they might move to fill the long vacant law enforcement oversight position, known formally by its fancy and confusing title invented by a former board of supervisors, the Office of Independent Review (OIR).

The agency was sold as a way to offer county supervisors and the public an extra layer of oversight on departmental issues, which it never did.

OIR was oversold in the wake of a jail beating death by nervous politicians publicly promising reform, yet it always remained underfunded and devoid of leadership.

Indeed, on the biggest scandal to hit the department since former Orange County Sheriff Carona was indicted – involving deputies’ role in hiding a jailhouse snitch operation – OIR has played no role, either in exposing any wrongdoings or in leading a non-partisan discussion of how to address the situation and its impacts.

The same goes for the management scandal when hardened criminals escaped from the Men’s Central Jail in Santa Ana last January. OIR has never been heard from on the issue.

Despite this week’s closed-session consideration of a candidate for OIR by county supervisors, there was no hire announced, leaving the agency, again, funded but largely rudderless, since its last director resigned back in March.

Speaking of rudderless, consider the lack of progress on a countywide ethics commission.

Orange County voters overwhelmingly approved an ethics commission back in June, yet county supervisors still haven’t announced any progress on appointments to the commission or on finding an executive director.

Local campaign finance watchdog Shirley Grindle, who led support for the establishment of an ethics commission and has publicly worked on the issue since 1978, is herself extremely frustrated with the amount of time it has taken county supervisors to institute what voters approved.

She’s not shy about her expiring patience with the process.

Grindle made news recently as she called herself out to state campaign finance officials for a lack of proper disclosures in connection with some of the advocacy for the ethics commission during the June election.

Grindle noted that the delay in action from the state commission – despite her ready admission of guilt – itself shows the desperate need for a real-time agency in Orange County that can ensure transparency and accountability on local campaign finance.

Yet it’s clear that real-time regulation of campaign finance just isn’t something this board of supervisors gets excited about.

Consider the fate of the county’s performance auditor.

Performance audit was a revolutionary position created by a former board of supervisors aimed with the charge of boldly looking under the hood of the county government and publicly announcing what was found – something akin to a county-funded investigative reporter with an accounting background that could really produce interesting audits about where there was fraud, waste and abuse…and why.

Indeed, with the proper political backing from the board of supervisors, in its first few years, performance audit issued a series of scathing but impactful reports on things like overtime spending, questionable raises for top executives, and IT mismanagement.

Yet those reports clearly complicated the rise of Performance Audit Director Steve Danley – who instead of rising to CEO – took over the HR department and eventually retired in protest.

After Danley, supervisors hired another performance auditor – Philip Cheng – following a long vacancy for the post. Yet Cheng’s audits were so tame he didn’t last long. Ever since 2015, the post has remained vacant.

Here’s the real challenge all of us need to tackle.

It’s tough for county staff to overstep county supervisors on things like ethics, or homelessness, or anything requiring vision.

All three million of us Orange County residents seemingly have to wait on them.

So what is their vision?

So far, at least on ethics regulation, it seems a big blank.