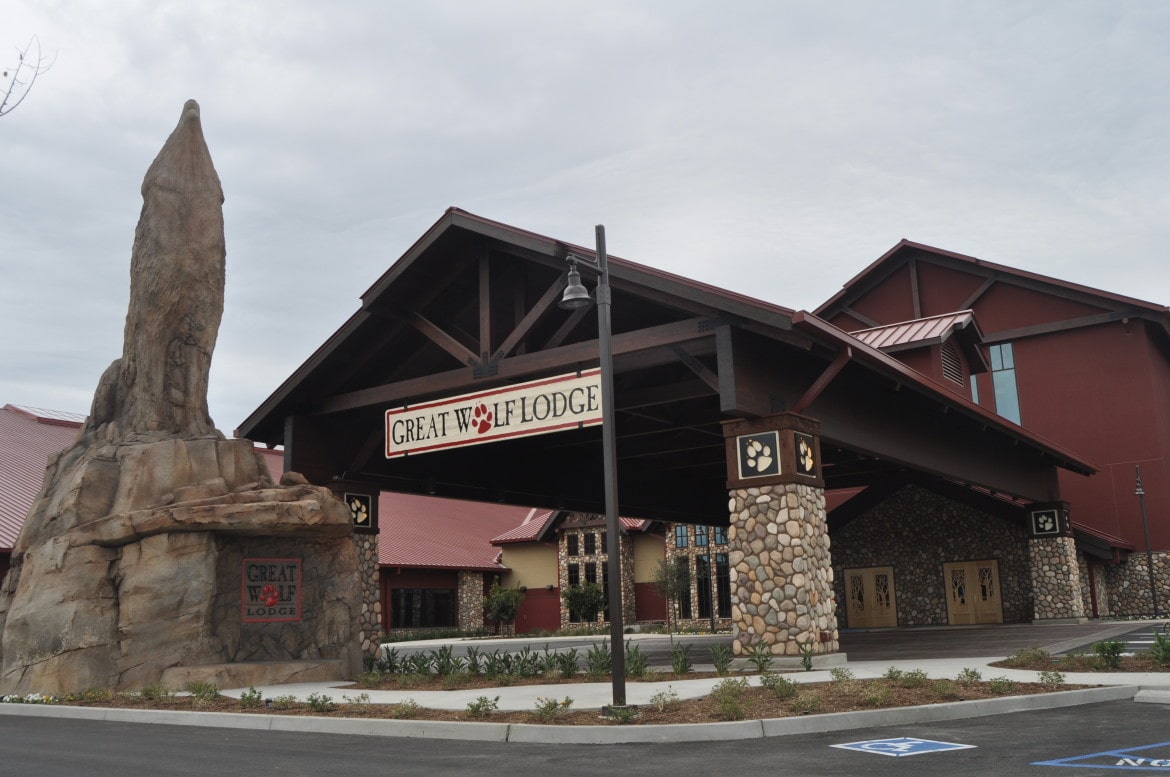 Garden Grove officials are increasingly confident the city will reach a crucial milestone this year, with hotel bed taxes on track – for the first time in history — to surpass sales tax as the city’s single largest revenue source.

With this new revenue, officials are hoping the city will never again be known as “Garbage Grove,” a nickname from a time when Harbor Boulevard was a hub for pornography shops, blighted motels and strip clubs.

Much of the newfound revenue is thanks to the Great Wolf Lodge Waterpark Hotel, a taxpayer-subsidized indoor waterpark and 600-room hotel that opened last February. Although Great Wolf does not release occupancy rates, the company said the response in its first year has been “extremely positive.”

“Up until recent years, we have been somewhat of a Rodney Dangerfield city: no matter what we did, we just couldn’t seem to get any respect around the county,” said Garden Grove Mayor Steve Jones, who highlighted the city’s development growth at his first State of the City address last week. “But that is changing. Fast.”

While Great Wolf is generating more bed tax than any other single hotel, the industry is showing significant signs of growth throughout the city.

“The economy is improving, so all of our hotels are doing well,” Okereke said. “Which is exciting…maybe we’ll get to the point where [the city] won’t have a deficit.”

The Chinese construction firm Shanghai Construction Group, for example, is finalizing plans to lease 11,000 square feet to headquarter its west coast corporate office in Garden Grove, and is expected to pour nearly $1 billion in investment in the city over the next several years, according to Economic Development Director Lisa Kim.

The company purchased the Hyatt Hotel last year for $137 million in cash, and will be a construction partner for a $400 million project on Harbor Boulevard, which will include three hotels for a total of 769 new hotel rooms, 39,000 square feet of conference space and 45,000 square feet of commercial space.

The children’s media group Nickelodeon is also considering constructing its flagship Nickelodeon-themed hotel in Garden Grove, which would include a pool, outdoor theater and other themed amenities. The project is expected to cost $300 million, according to Kim.

These new properties show that the city is moving beyond a strategy of just trying to draw families from Disneyland. Officials hope tourists will come to town just for the Waterpark or Nickelodeon hotels.

“At this point in time, the stars have aligned for Garden Grove to experience a whole new renaissance era in the years to come,” Jones said.

However, along with the enthusiasm for a hotel building boom, is concern among some who say they worry that Garden Grove will become a mini-Anaheim and focus too much on the tourism industry to the detriment of neighborhoods.

The city has spent millions of dollars acquiring properties through its redevelopment agency and on incentives for developers, including the acquisition of an RV park – which resulted in a years-long lawsuit by the park’s low income tenants – where the Great Wolf Lodge sits today.

Including a cash incentive and the cost of the property, the Waterpark Hotel has been subsidized by nearly $75 million in taxpayer funds.

Former Mayor Bao Nguyen campaigned on a message that city leaders were “riding on Mickey Mouse’s coattails” rather than developing industries with higher-paying jobs. Nguyen pointed to the need for jobs to help attract college-educated millennials who grew up in Garden Grove but could not find employment to remain in the area.

Jones believes much of those concerns are being addressed elsewhere by the city through initiatives aimed at attracting young professionals and developments that will create a sense of place for a city without a distinct downtown.

He said the city’s investments will more than pay themselves off through tax revenue that will fund public works projects and increased staffing for the city police department.

He also pointed to the more than 700 jobs created by the Great Wolf Lodge, which gave a preference to hiring Garden Grove residents. “Job creation at all income levels is a good thing for the city,” Jones said.

At his State of the City address, Jones highlighted two “cool” new developments that he hopes will give the city a more millennial-friendly urban vibe.

“We’re going to choose our own way and not attempt to mimic what any other cities are doing,” Jones said in his speech.

Developer Shaheen Sadeghi, known for his developments The LAB and The Camp targeting hipsters in Costa Mesa, has purchased a cluster of city-owned properties near City Hall with plans to create a mixed-use downtown village of office space, apartments, restaurants and shops.

The City Council will also consider a proposal this week from the LFA Group, which is proposing a renovation of the city’s Strawberry Bowl Festival Amphitheater to host indie bands, comedy and other live entertainment.

The company’s partners include Jon Reiser, who helped develop The Observatory music venue in Santa Ana and owns a music festival called Outpost Fest, and Viet Tran, one of the founders of the Asian-Latin fusion food truck, Dos Chinos.

The overhaul of the Festival Amphitheater would help “bring the coveted millennials to our downtown area,” Jones said, in addition to continuing the venue’s Shakespeare performances.