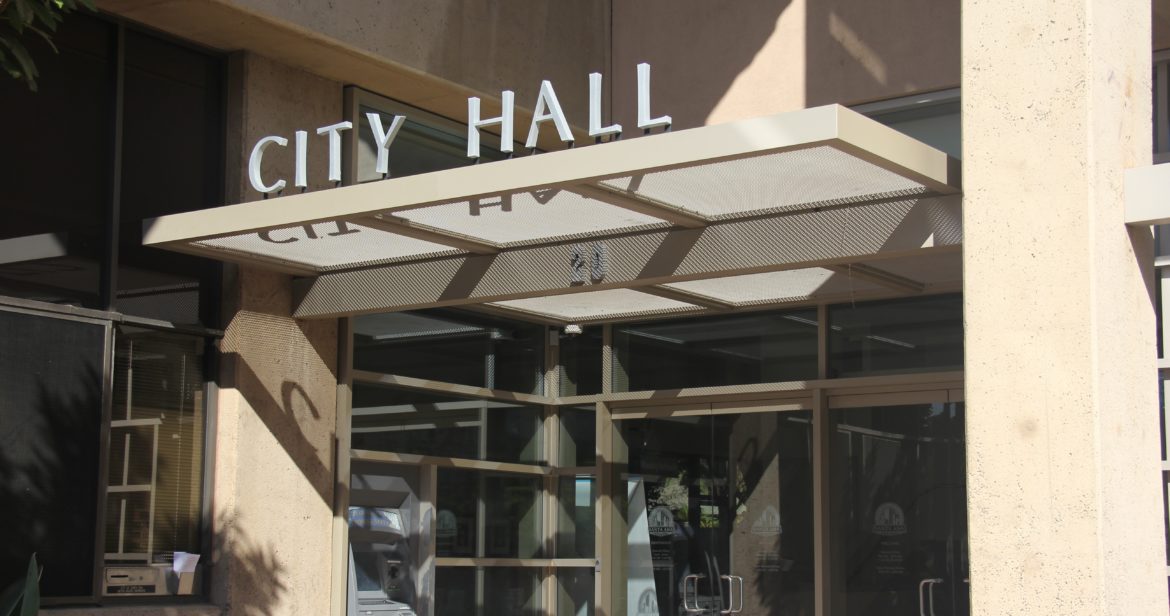 Santa Ana officials recently added five new water-related fees for building developers, but their public notice left that out when describing what the City Council’s action would do.

The staff report for the Aug. 1 council item, which was the official notice for council members and the public to learn what was up for approval, said the action was part of a restructuring of city code that would keep fees at the same levels.

“This action does not alter the previously adopted fee amounts,” the report stated. It gave no indication of new fees being added, and said the action would have “no fiscal impact” on the city.

But when the item came up for a vote, Councilman Jose Solorio was curious about that. He asked if the proposal simply keeps existing fees or increases them.

A city staffer replied that most of the fees already exist and aren’t increasing, but the action does add some new fees to recover the city’s costs, including one related to fire hydrant testing.

“So those were things that we didn’t charge for before?” Solorio asked.

Without discussion about specifics, the City Council passed the item 5-0, with two absences, councilmen Sal Tinajero and David Benavides.

There was no mention at the meeting of how many fees were being added or how much they will cost.

After the meeting, city staff confirmed to Voice of OC the action added a total of five new fees for building development, totaling about $355. They are roughly $115 for a certified witness to a fire hydrant flow test, $24 to apply for the test, $87 for testing a backflow device, $105 for a “backflow preventer third notice,” and $24 to apply for new water service.

City staff say the new fees were added after extensive studying, in order to recover the city’s actual costs to provide those services. And they said the new fees mainly impact developers.

“Those fees do not impact the general public, but they are for cost recovery of our services,” Saba said in an interview this week.

The staff report was signed by Fred Mousavipour, the city’s public works director.

Voice of OC emailed Mousavipour and Interim City Manager Cynthia Kurtz asking why the new fees were not mentioned in the report, and followed up with phone messages.

Saba, who helped prepare the report, responded and said he wasn’t sure why the staff report didn’t mention the new fees.

As for staff saying there’s no fiscal impact to the city, despite the proposal generating revenue, Saba said the fiscal impact is often unknown because the volume of applications varies each year.

“It’s really difficult to asses what the financial impact is,” Saba said. The premise of the proposal, he added, is “really to recover costs. So when these fees are established, we actually go through the exercise of measuring” the cost of providing that service.

That includes sending people into the field to witness the tests and calculating the time and overhead required.

“That’s one reason why in the fiscal impact we say there is no fiscal impact to this action, because one we are not spending city money for anything,” Saba said. The city is bringing in revenue, but staff members “don’t know how much we’re going to get in any one particular year.”

In a phone interview, Solorio said the staff report didn’t address what people generally care about: whether fees were going up or down.

“I do believe the staff report was ambiguous about any fee increases that may be sparked by this new policy,” Solorio said Monday.

Asked whether the city has a responsibility to mention substantive actions – like adding new fees – in staff reports, Terry Francke, an expert on California’s open-meetings law, said:

“While Government Code Section 6203 makes outright lying by a [government] officer a misdemeanor if done in writing, using misdirection to escape public notice is simply politics.  That’s why the court witnesses’ oath requires ‘the truth, the whole truth and nothing but the [truth].’ ”

As for whether the staff report should have mentioned the action would add new fees, Saba said there will likely be a change in future reports.

“I think from this point forward we’ll probably mention the fiscal impact being a positive or a negative…cash flow to the city,” he said, referring to reports from his part of the city staff.

Asked if staff will make it clear in the future when they propose new fees, Saba said he doesn’t anticipate the city adding any new water fees going forward.

“I don’t see us adding any new fees to the water or the sewer studies. However, the city is doing a fee study,” he said. “So maybe the amounts [of existing fees] are going to change depending on how we evaluate the cost of service.”

The city’s water and sewer fees hadn’t been updated in many years, Saba said. When he became water manager a few years ago, Saba said, he made it part of his job to clean up and modernize the code.

City public works staff are conducting a broader study of water fees and plan to recommend possible increases to existing fees in a year or two.

“I am going to request that prior to charging any additional fees on new water-related services, that [staff] notify the City Council and the general public about those new fees,” he added.

Solorio suggested those notifications be sent out with tools like Nixle – the city’s mass email system that has thousands of subscribers – along with social media and the city’s planning counter, “or other offices that handle that fee jurisdiction area.”