Voice of OC posts press releases to provide readers with information directly from organizations. We do not edit or rewrite press releases, and encourage readers to contact the originator of a given release for more information. To submit a press release, email hjanssen@voiceofoc.org. 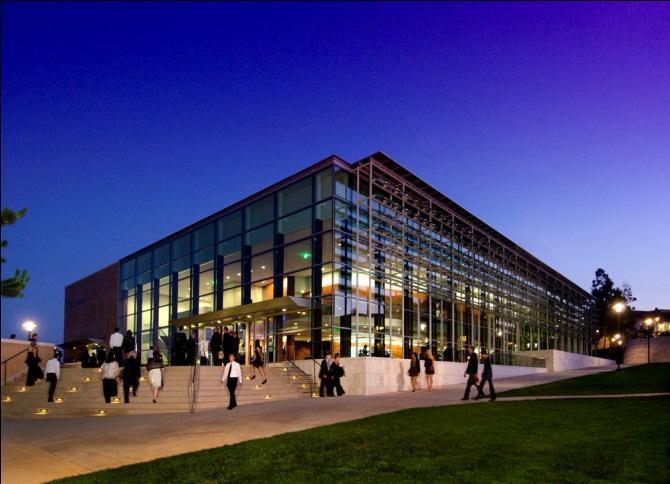 Tickets are $50 for adults; and $40 for students, seniors, and active military families. Tickets are on sale now and may be purchased online at PerformingArts.Soka.edu or by calling 949-480-4ART (4278).

About Dalí Quartet
Dalí Quartet’s passionate energy is poured into its signature mix of Latin American, Classical, and Romantic repertoire. Having toured in the United States, Canada, and South America, the quartet has received critical and audience acclaim for an experience which “leaves the audience almost dancing in the aisles” (Peninsula Reviews). The quartet is devoted to reaching communities of all kinds with family concerts in both traditional and innovative settings.

Ms. Kern’s discography includes her Grammy nominated recording of Rachmaninoff’s Corelli Variations and other transcriptions (2004), Brahms Variations (2007) and Chopin Piano Sonatas No. 2 and 3 (2010). She was featured in the award-winning documentary about the 2001 Cliburn Competition, Playing on the Edge.

About Soka Performing Arts Center
Entering its eighth season of presenting the best of live performances on its extraordinary stage, Soka Performing Arts is on the campus of Soka University of America in Aliso Viejo, California.  Now under the leadership of General Manager Renee Bodie, the 1,000-seat concert hall features world-class acoustics designed by Yasuhisa Toyota, acoustic designer of noted performance venues like Walt Disney Concert Hall in Los Angeles and Suntory Hall in Tokyo.

Soka University of America is a private, non-profit, four-year liberal arts college and graduate program. The campus is ranked in the Top 25 National Liberal Arts Colleges in U.S. News and World Report’s “Best Colleges 2019.” The university is open to top students of all nationalities and beliefs and was founded upon the Buddhist principles of peace, human rights, and the sanctity of life. For more information: www.soka.edu. 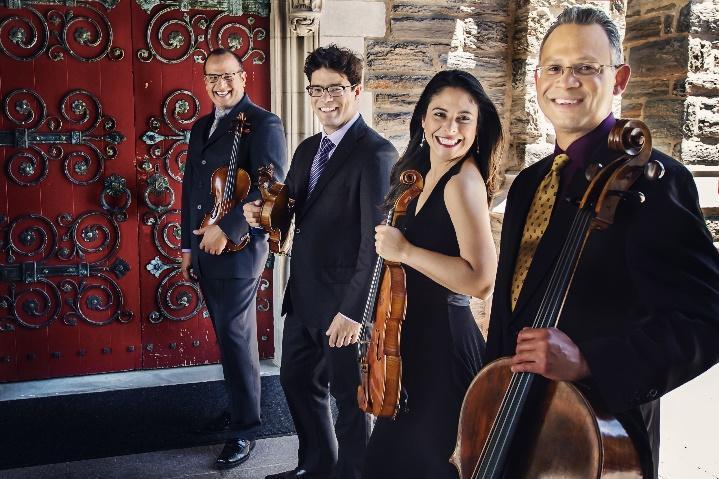 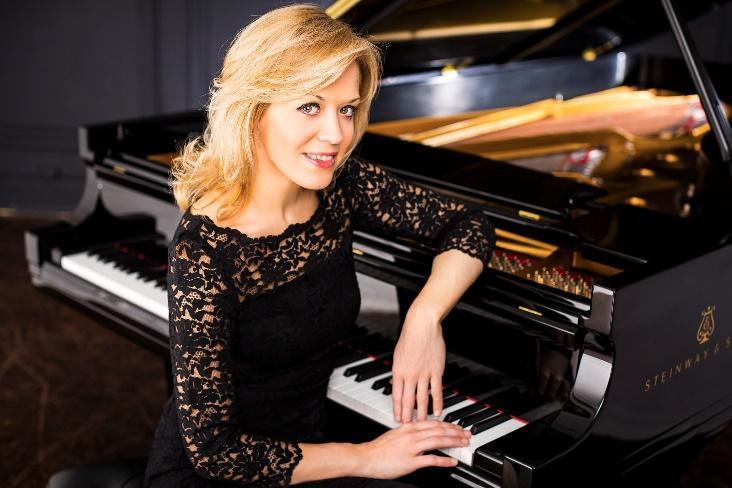