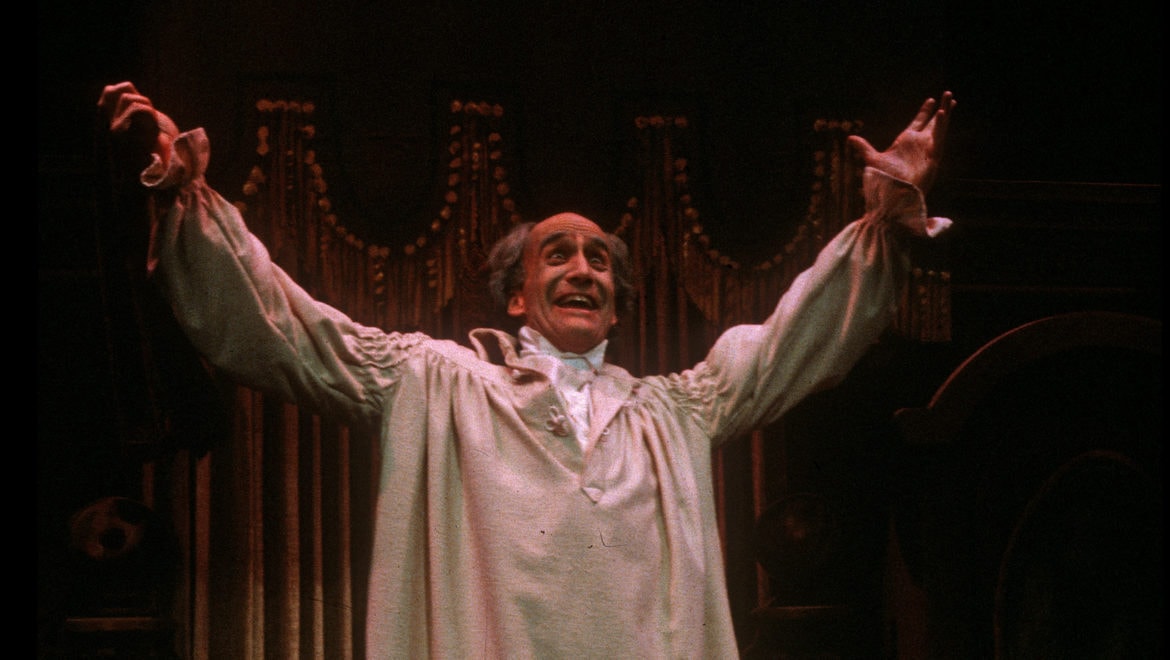 Are you looking for something else to do for the holidays? We’ve put together a list of 48 events to enjoy with your family to get you in the spirit of the holiday season.

Four decades ago, Jerry Patch was asked by his bosses at South Coast Repertory to create a new version of Charles Dickens’ classic tale, “A Christmas Carol.” At the time, he had no idea it would become one of the most enduringly popular holiday productions ever produced at a regional theater, or that its original Scrooge, Hal Landon Jr., would play the role longer than any other American actor.

Patch, now the Director of Artistic Development at New York’s Manhattan Theatre Club, still recalls many of the details surrounding the play’s creation. We talked to him recently as the 39th annual production of his adaptation was being readied for a month-long run on the Segerstrom Stage. It opens Saturday, November 24 and runs through Christmas eve. 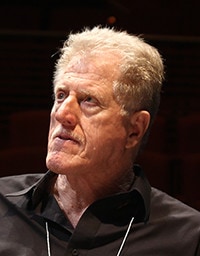 Voice of OC: Why did South Coast Repertory decide to tackle this children’s Christmas classic for theatrical adaptation?

Jerry Patch: It was (David) Emmes and (Martin) Benson (the theater company’s co-founders) who wanted it. When we moved into our new theater the thought was, “Well, the Guthrie (in Minneapolis) and the Goodman (in Chicago) and some of these other flagship theaters had productions of “A Christmas Carol,” but there’s nobody doing it in Southern California. Why don’t we take it on?” I was delegated to take a crack at an adaptation. There was no thought of who would play what part.

VOC: Had you seen some previous productions of “A Christmas Carol” that you liked? What about movie versions?

Patch: I never saw Alaistair Sim (in the 1951 movie version) until the late ’90s, or Albert Finney’s version. I kind of liked the one on TV with George C. Scott as Scrooge. It was underplayed. So much of it was visual. I thought, “That’s an interesting way to go about it.”

VOC: What do you remember about the writing process?

Patch: I’d get up at 5 in the morning when the sun was coming up, in my little home in Huntington Beach. And I would work until the kids got up, usually about 8 or 8:30 in the morning. It was the summertime. The sun was out. It seemed so odd to be working on it at that time of the year.

VOC: What did you notice about Dickens’ writing that you found remarkable?

Patch: I think I was sort of delighting in what a good writer Dickens was. Dickens invented an archetype with Scrooge, and he is one of the few genuine archetypes in literature. We talk of people being a Scrooge. But except for Scrooge, who Dickens described in considerable detail, nobody else is really fleshed out. He wrote very compellingly but very to the point about a character. You’re not going to get Hamlet out of Dickens. He gave you what you needed to be pulled through the narrative. In the case of “A Christmas Carol,” the rest of the characters are pretty much ancillary.

VOC: What did you change?

Patch: I tried to make it funny. Jefferson Mays is using the line about the dark being cheap (in his one-man version of “A Christmas Carol,” now playing at the Geffen Playhouse). I think that was original with me. I was looking to make things funny. Hal Landon would come up with the physical humor. We fit it in there. To the extent that we could make things funny, we both would try to.

VOC: What were some of the structural challenges of adaptation?

Patch: There was the problem of where to put the break between the first and second acts. But actually there weren’t many (structural problems). There’s a hell of a lot of this that you can just stick with what he did. After all, it’s very theatrical already. He presented it over here in the U.S. in readings. We have changed the opening many times. Over the years we’ve realized that it could be shorter and shorter. This story doesn’t need a lot of blather or introduction from the townsfolk. Audiences are so much smarter now. They need less explanation from characters.

VOC: Has this story taken on any new nuances in the current political climate?

Patch: I hope “A Christmas Carol” and Ebenezer Scrooge are looked at a bit differently in the Trump era. We’re so divided. But as soon as people on either pole start pulling back into the middle, things will fix themselves. This country has always governed best by those in the middle. What’s interesting to me about Scrooge is that he’s an extremist character who finds his way back to the middle. He’s become this complete miser. The ghost says, “I’m here to restore your humanity.” It’s a play about rebirth. Politically, what I would hope is that no matter where you are on the spectrum, this play would make sense to you.