In her stead, the Barclay is announcing a performance on the same date, March 16, 2019 at 8pm, of 4 GIRLS 4 featuring four legendary Broadway singers and actresses.

These four dynamic ladies have appeared in some of Broadway’s favorite musicals, as well as numerous film and television appearances. Each one is a headliner in her own right, but together they combine to create an unforgettable evening of music, laughter and memories of the Great White Way. The evening is under the musical direction of New York’s premier singer/pianist, Billy Stritch, also known for his work with Liza Minnelli and Tony Bennett.

Tickets for the March 16th concert will automatically be transferred to 4 Girls 4. Patrons who wish, may have their tickets exchanged into a different show or have their tickets refunded. Ticket holders should contact the box office at (949) 854-4646.

Other concerts in the series are not affected. 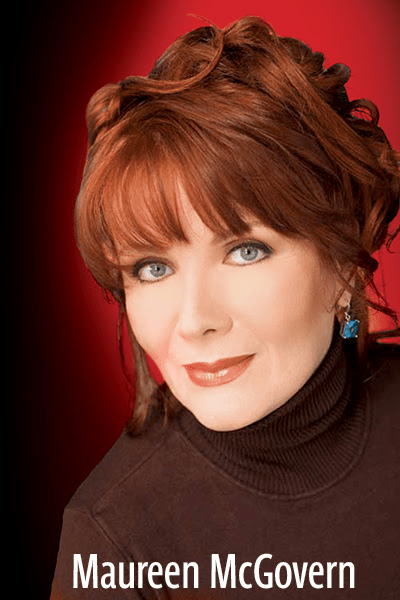 Maureen McGovern, continues to thrill audiences with a voice that defies categorization. Known as “The Stradivarius Voice,” McGovern’s #1 Oscar-winning international gold record, “The Morning After” from The Poseidon Adventure, garnered her a Grammy nomination for Best New Artist. Maureen received her second Grammy nomination in 1998 for Best Traditional Pop Vocal for her solo piano/voice album, The Pleasure of His Company. Other hits include, “Can You Read My Mind” from Superman, the Oscar-winning “We May Never Love Like This Again” from The Towering Inferno and “Different Worlds” from the TV series, Angie. Her many critically acclaimed recordings include tributes to George Gershwin, Alan and Marilyn Bergman, Harold Arlen and Richard Rodgers.

Maureen made her Broadway debut in 1981 as Mabel in The Pirates of Penzance, and went on to star as Luisa in NINE and Polly Peachum inThreepenny Opera with Sting. In 2005, she was nominated for a Drama Desk Award for her role as Marmee in Little Women, The Musical on Broadway.

Maureen continues to appear in concert as a headliner and as a guest with symphony orchestras around the country. www.maureenmcgovern.com 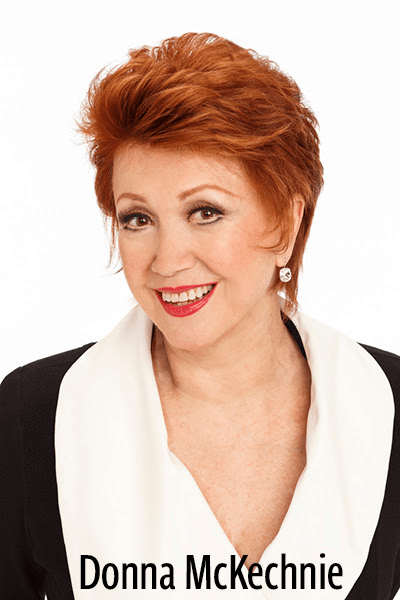 Donna McKechnie is regarded internationally as one of Broadway’s foremost singing and dancing leading ladies. She earned the Tony Award for Best Actress in a Musical for A Chorus Line in 1976.

Ms. McKechnie was seen in a new Broadway-bound musical, Half Time, which was presented at the Paper Mill Playhouse in New Jersey this past summer. Other Broadway shows include, How to Succeed in Business Without Really Trying, Sondheim: A Musical Tribute (also Choreographed), Promises-Promises, Company, On the Town, State Fair (Fred Astaire Award), and A Funny Thing Happened on the Way to the Forum(national tour). Donna was invited by Bob Fosse to play the lead in his last production, a national tour of Sweet Charity (Helen Hayes Award nomination).

Donna has starred in numerous productions in London’s West End, including Promises-Promises, Company, No Way to Treat A Lady (also choreographed), and Stephen Sondheim’s Follies, among others.

Donna has performed extensively on the concert stage and with symphony orchestras all over the country. She has appeared as guest star in numerous television specials and dramatic series, including Fame, Cheers, Family Tiesand Dark Shadows. www.donnamckechnie.com 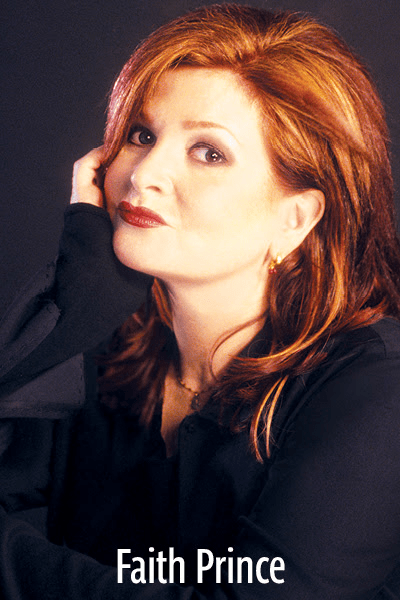 Faith Prince is one of Broadway’s best-loved leading ladies. She won the Tony, Drama Desk and Outer Critics Circle Awards for her performance as Ms. Adelaide in Guys and Dolls in 1992. In 2014, she starred as Miss Hannigan in the revival of Annie on Broadway and in 2008 she was nominated for a Tony, Drama Desk and Outer Critics Circle Awards for A Catered Affair. Other Broadway credits include The Little Mermaid, Bells Are Ringing, Jerome Robbins’ Broadway (Tony nomination) and Noises Off. She starred in the world premiere of Terrence McNally’s Unusual Acts of Devotion and in the national tour of the Broadway hit Billy Elliott. 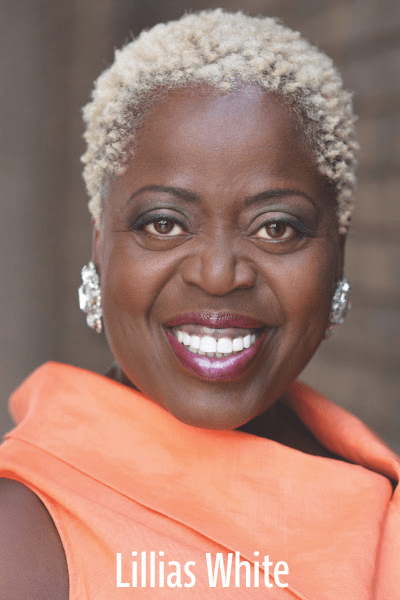 Lillias White, a Brooklyn, New York native, made her Broadway debut in Barnum in 1981. She played Effie in the 1987 revival of Dreamgirls, for which she won the Drama League Award for Best Actress in a Musical. Lillias has also appeared on Broadway in Cats, Carrie, Once on This Island, How to Succeed in Business Without Really Trying, Chicago and Fela!, for which she received a Tony nomination. For her role as Sonja in Cy Coleman’s The Life, she won the Tony, Drama Desk and Outer Critics Circle Awards.

Lillias’ concert performances include Funny Girl, Hair, Dreamgirls and South Pacific, which was broadcast by PBS Great Performances. She has appeared in concert at The Kennedy Center, Carnegie Hall, and Lincoln Center and has toured internationally with her one-woman show, From Brooklyn to Broadway. 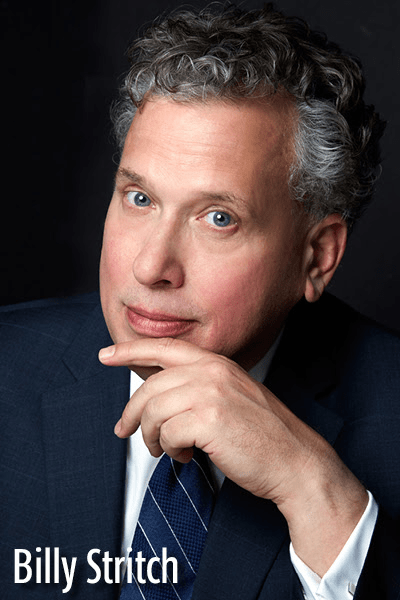 Billy Stritch is one of the premier singer-pianists on the New York and national jazz and cabaret scene. His most recent solo show, a tribute to Cy Coleman garnered rave reviews in New York and London, prompting Jarieth O’Connell of The American Online in London to write “His ease, his craft, his way with an audience and his sheer good taste make this an object lesson in what good Cabaret should be about.”

Billy hails from Sugar Land, Texas but has made New York City his home for over twenty years. His most recent Broadway credit was as musical supervisor and pianist for Liza’s Tony Award winning show “Liza’s At The Palace” for which he also reconceived the vocal arrangements of the legendary Kay Thompson and The Williams Brothers. In addition to his twenty-three-year association with Liza, Billy also accompanies and arranges for Tony Bennett, Linda Lavin, Marilyn Maye, Lillias White and Paulo Szot. On stage, he originated the role of Oscar the rehearsal pianist in the 2001 Broadway revival of “42 Street”, performing the role for 488 performances. www.billystritch.com