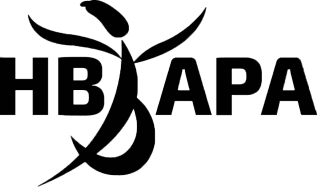 APA Presents “Sounds of the Season” and Toys for Tots Drive

Huntington Beach, Calif.: The Academy for the Performing Arts’ (APA) Orchestra Department presents “Sounds of the Season,” its annual winter holiday show. The show will run from December 13 to 14 at 7:00 p.m. in the Historic Huntington Beach Union High School District Auditorium and Bell Tower. Tickets are $22 for adults and $16 for students and seniors at http://www.hbapa.org/see.

This holiday season, APA will collect unwrapped toys for less-fortunate children through the U.S. Marine Corps Reserve Toys for Tots Program. “Sounds of the Season” will double as a charitable event, with guests being invited to bring an unwrapped toy to donate, as has been APA’s yearly tradition.

The theme for this year’s “Sounds of the Season” will be “Past, Present, and Future.”

About the Academy for the Performing Arts

The Academy for the Performing Arts (APA) is “igniting the creative artists of the future.” APA is known for its award-winning theatre and musical theatre shows, accomplished dance program, strong orchestra, and the innovative, Music Media and Entertainment Technology (MMET) program. APA provides master-level instruction in classical and popular music, dance, acting, playwriting, costume design and technical theatre to over 700 students per year. APA is the arts magnet program for the Huntington Beach Union High School District.