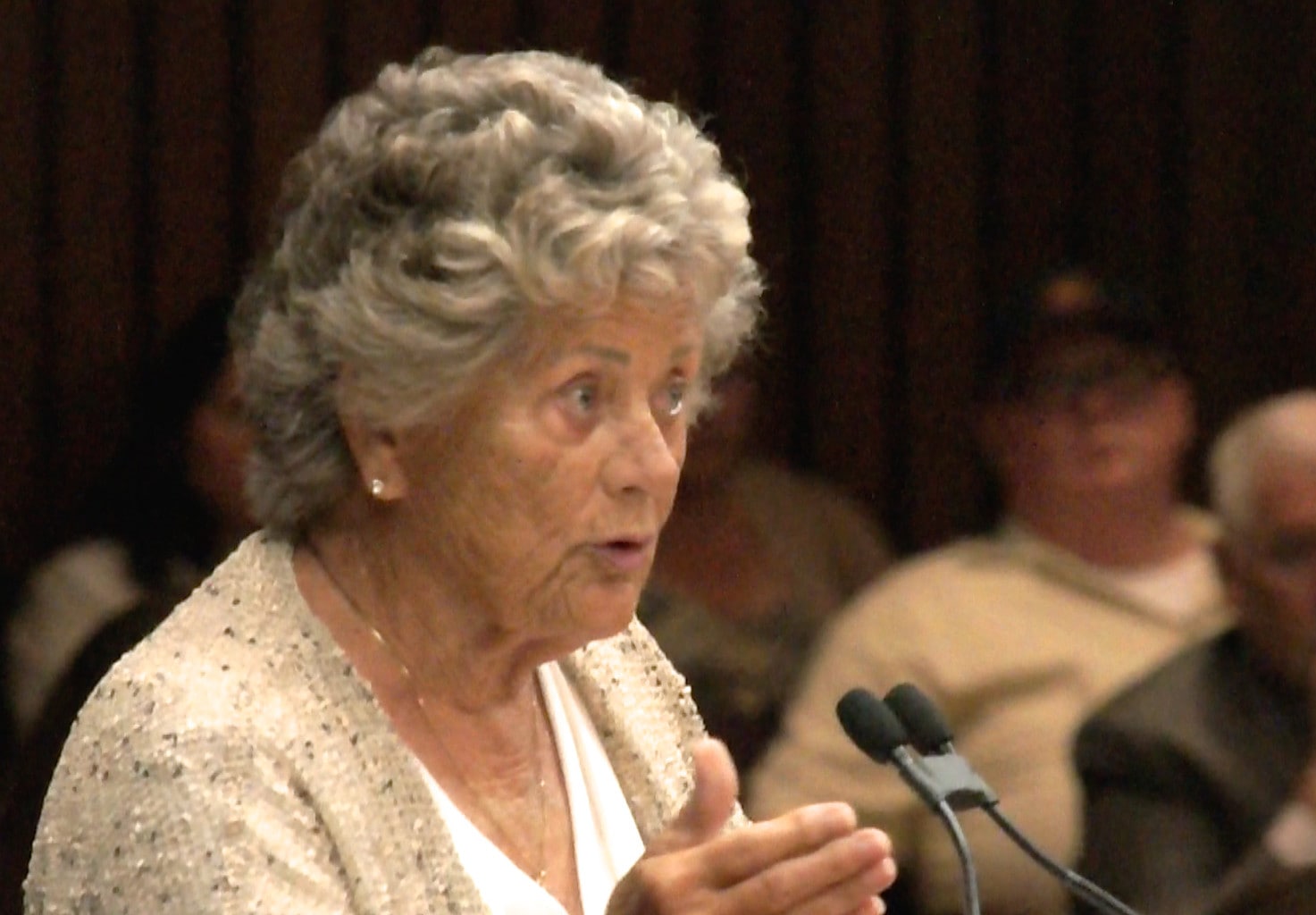 I am supporting Todd Spitzer for District Attorney and I want people to know why.  I have known Todd for over 20 years and have watched him mature into a responsible and honest elected official.  This is notable because most elected officials tend to lose their way the more years they serve in positions of power.

I have observed increasing problems in the District Attorney’s office under the leadership of Tony Rackauckas.  In fact, the last four years have been filled with one problem after another, with his department described as a “ship without a rudder” due to the lack of leadership under Tony.  Tony has been in this office for 20 years – by anyone’s standards, it is time for him to move on.

Without Todd Spitzer’s leadership on the Board of Supervisors, we would not have an Ethics Commission (which was approved by almost 70% of the voters in 2014).  Without Todd Spitzer, elected officials like Andrew Do would still be mailing out thousands and thousands of county-paid mailers in the 60-day period leading up to his/her election day.

In my 40 years of monitoring campaign contributions to elected county officials, not once have I had to file a complaint on Todd Spitzer for violating state and county campaign laws.   To the contrary, Tony Rackauckas has been the recipient of several complaints filed by either  myself or others, for questionable campaign violations.  The most recent incident resulted in his being fined $21,000 for not reporting contributions that he had requested be made to his non-profit entity.

What I have found most disturbing about the leadership of Tony Rackauckas who is the county’s highest law enforcement official, is his tendency to favor friendships and politics in deciding who gets prosecuted for alleged crimes.   Tony has frequently avoided prosecuting cases that involve his personal friends, or friends of his personal friends, or his major campaign contributors.

But what has been most disappointing to me over the years, is that Tony Rackauckas has refused to investigate or enforce violations of Orange County’s campaign laws.  Ever since Tony first took office in 1998, we have had virtually no enforcement other than what I have been able to achieve on a voluntary basis.   This was the main reason the Ethics Commission had to be created —to do the job Tony Rackauckas has failed to do in his years in office.

I believe it is time for new leadership in the District Attorney’s office.  We need someone in office who knows the true meaning of “ethics”.  “Ethics is knowing the difference between what you have a right to do and what is right to do”.  (U.S. Supreme Court Justice Potter Stewart).

Only one of the candidates for District Attorney has demonstrated ethical judgment that meets the above standard and that is Todd Spitzer.