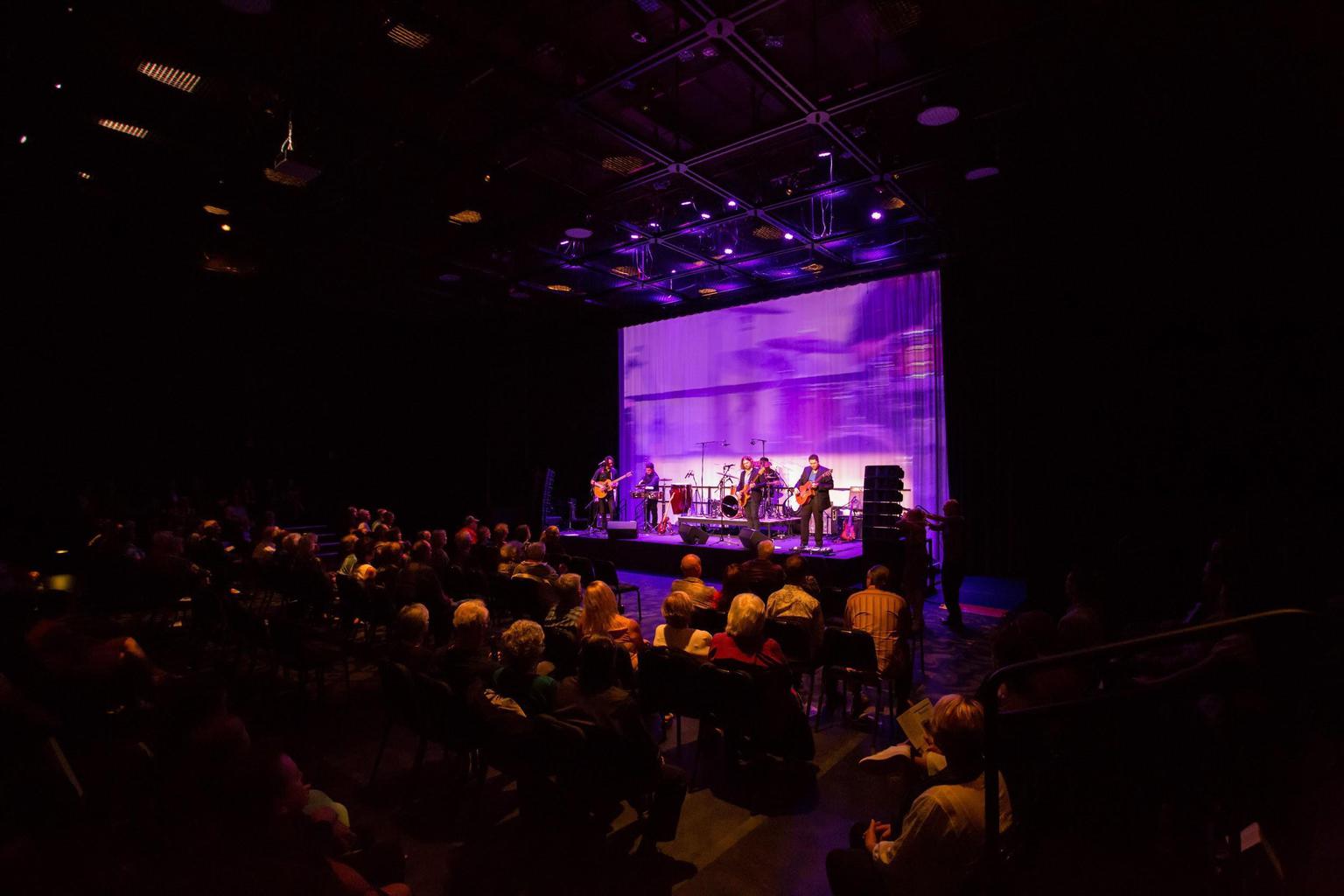 Muriel Anderson with Stephen Bennett will perform on Friday, January 18, 2019 at 8:00 p.m. in Soka Performing Art Center’s Club@Soka black box theatre. Tickets are $30 for adults; and $26 for students, seniors, and active military families. Tickets are on sale now and may be purchased online at PerformingArts.Soka.edu or by calling 949-480-4ART (4278).

One of the world’s foremost fingerstyle guitarists and harp-guitarists, Muriel Anderson is the first woman to have won the National Fingerstyle Guitar Championship. Her CD Nightlight Daylight was chosen as one of the top ten CDs of the decade by Guitar Player magazine. Anderson will be joined by fellow harp-guitarist Stephen Bennett, founder of The Harp Guitar Gathering, and William Eaton.

Tickets are $30 for adults; and $26 for students, seniors, and active military families. Purchase tickets online at PerformingArts.Soka.edu or by calling 949-480-4ART (4278).

Guitarist and harp-guitarist Muriel Anderson was the first woman to win the National Fingerstyle Guitar Championship. Her video of “Why Worry” on 20-string harp guitar has over 8 million online views and her CD Nightlight Daylight was chosen as one of the top ten CDs of the decade by Guitar Player Magazine.

Entering its eighth season of presenting the best of live performances on its extraordinary stage, Soka Performing Arts is located on the campus of Soka University of America in Aliso Viejo, California. Under the leadership of General Manager Renee Bodie, the 1,000-seat concert hall features world-class acoustics designed by Yasuhisa Toyota, acoustic designer of noted performance venues like Walt Disney Concert Hall in Los Angeles and Suntory Hall in Tokyo. 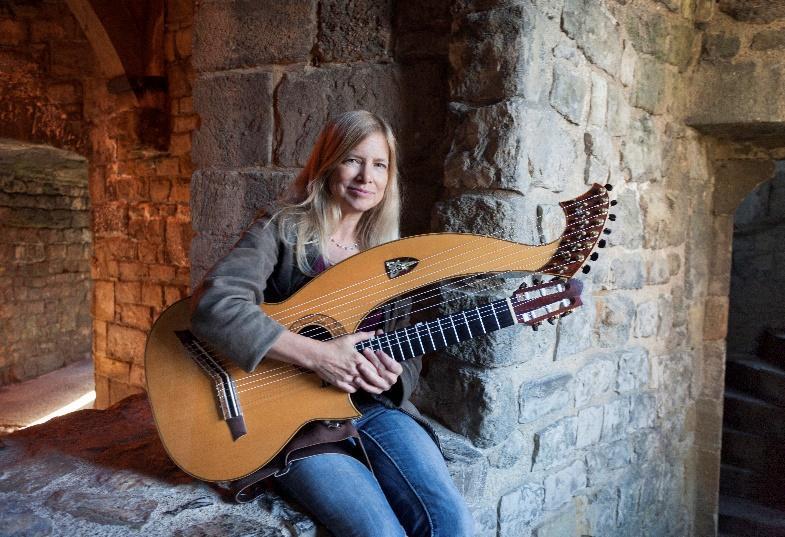 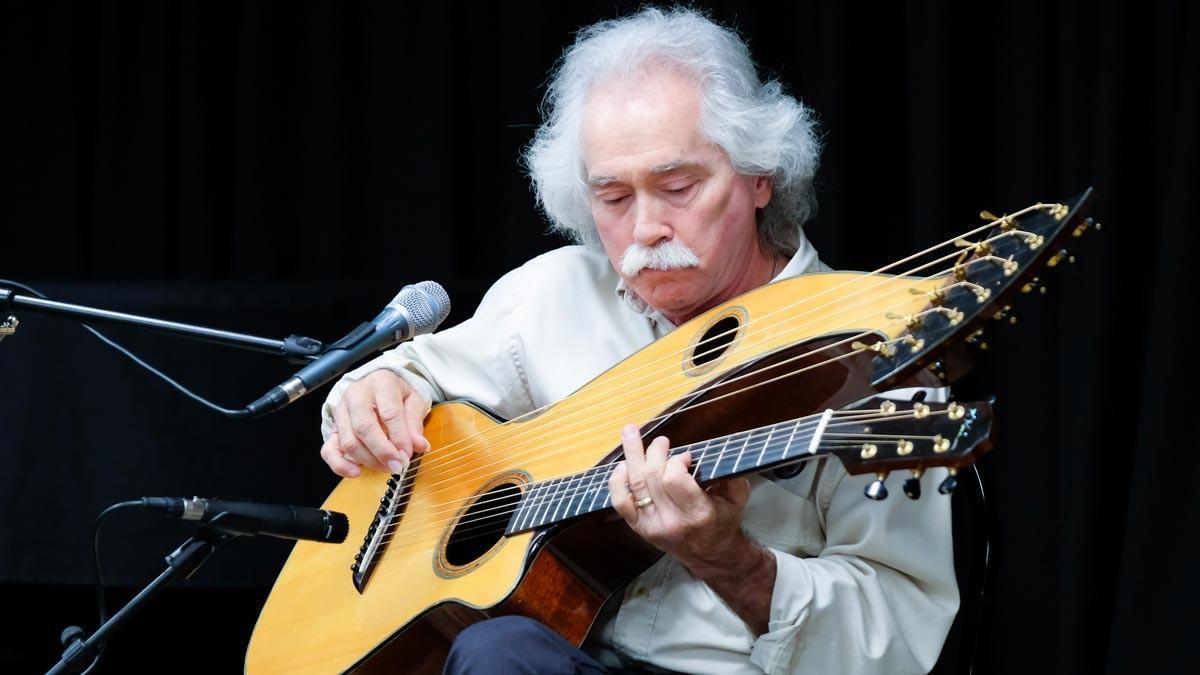