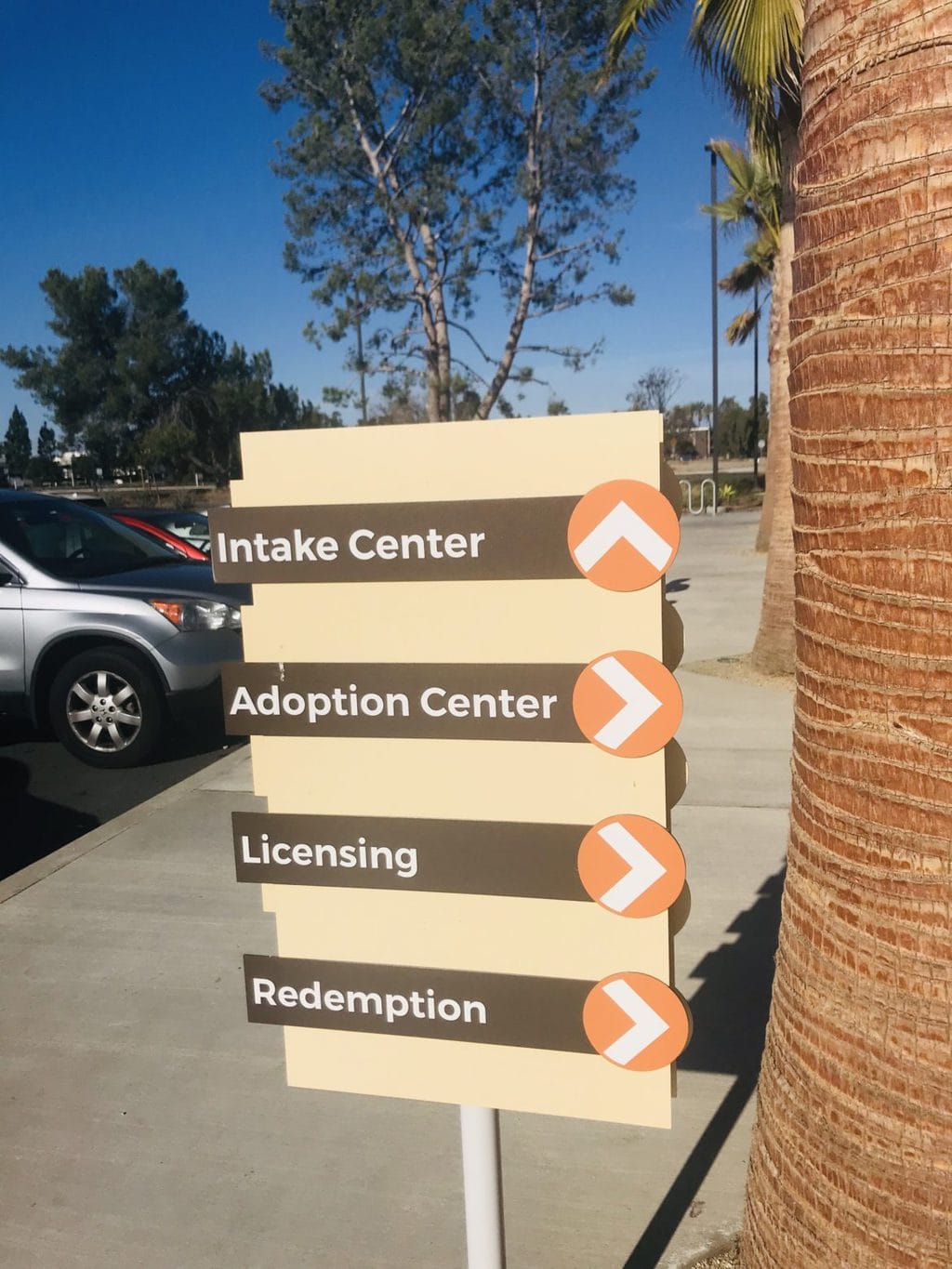 We at Paw Protectors Rescue have received an alarming number of text messages and emails from OC Residents that went to OC Animal Care to surrender their animals recently and were told by OC Animal Care they were not currently accepting owner surrenders.

Unfortunately, like Religion and Politics, the world of Animal Rescue has its extremes. 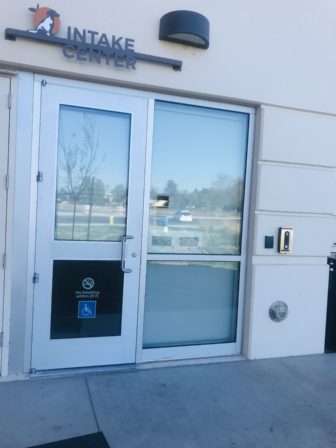 Intake Center At OC Animal Care away from the public’s view, on the far left side of OC Animal Care’s 35 million dollar facility.

This is called being a Limited Admission Shelter, or as the new shelter director at OC Animal Care calls it managed intake. Managed intake is a public relations canned statement beautified with big glamorous words that mask the truth-limited admission shelter.

Open Admission Shelters which Orange County Animal Care happens to be and even states on their website to be, have an open door policy and do not turn away animals. It is the place for animals to go when there are no other options available.

Open Admission Shelters accept animals regardless of injuries, pedigree or other reason for surrender as they are supposed to provide refuge for all.

Open Admission shelters are traditionally municipal city or county shelters and because they are funded by taxpayers, they are required to handle every animal that comes to them by law. 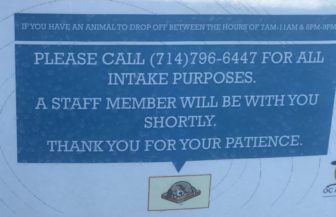 Signage at OC Animal Care Intake Center severely restricting the ability for Owner’s to surrender their animals. OC Animal Care keeps the door locked and you have to ring in and wait for an understaffed employee to answer your ring.

People are not going to wait to be put on a waiting list and told to come back up to two weeks later before they can surrender their animal. What OC Animal Care does not seem to realize is there is a particular mindset that some of the public have when they walk in to drop their dog off that they’ve had for years.

A local Orange County Rescuer that reached out to us was quoted as saying, “OCAC does a horrible job at networking the animals in the shelter. I NEVER hear from them”.

The new shelter director, Mike Kaviani, has told a local Orange County rescuer during a face to face meeting, that doing more due diligence and screening measures when it comes to adoptions will turn away adopters because they are not going to want to wait, yet Mike Kaviani thinks that people that are surrendering their animals are willing to wait up to two weeks.

Mr. Kaviani also told this local Orange County rescuer that spay and neuter is not the answer to No Kill. Until we can reduce the pet population there will always be an overpopulation issue.

Alex Armstrong a local animal advocate and animal rescuer was quoted as saying: “OC Animal Care has to take in the animals as an open intake shelter, we all want to see OC Animal Care succeed, but this can’t be the path”.

“If they’re going to be no kill they have got to do it right, any closed shelter can easily be no kill, that’s not hard.”

Limited Admission Shelters—these shelters are also referred to as No-Kill.

Limited Admission Shelters control their intake by only accepting some animals into their facility and by maintaining a wait list for admission, limited admission shelters will not handle all animals in need, and will turn some away.

Proponents of turning OC Animal Care into a limited edition shelter have cited a blog dated from 2013 as one of their sources.

We are advocates for No Kill, we believe it can happen, but not by cutting corners, or free pet giveaways, or by limiting intake to desperate owners surrendering their animals after exhausting all other options to an open  admission municipal tax payer funded shelter and not by misleading the public.

Sharon Logan successfully sued OC Animal Care as the Plaintiff in Logan vs OC Animal Care over their high Euthanasia rates and numerous violations of the Hayden Act. Sharon Logan has been in Animal Rescue for 9 years and she  is the founder of Paw Protectors Rescue.