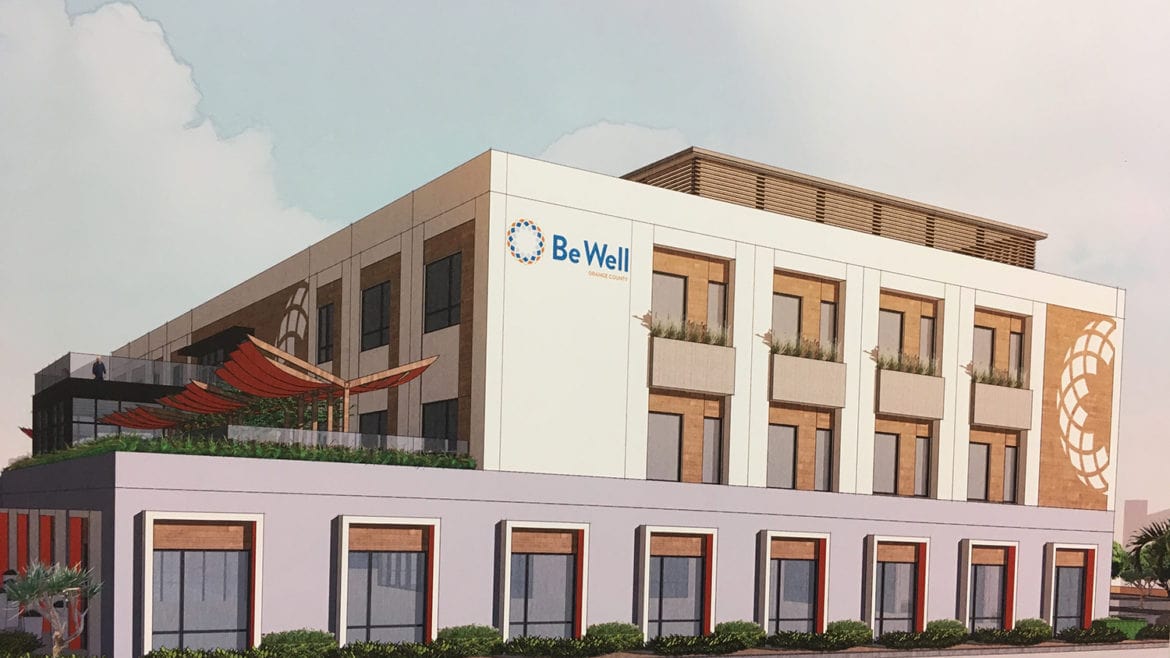 “This needs to become an ecosystem of care,” Afable said.

Creating a system of care for those who end up on local streets is something that has vexed county supervisors – and other counties – for years.

And while the centers won’t be able to see more than about 20 people at a time, and lots of procedures need to be figured out – such as how do mobile mental health assessment teams work with law enforcement officers – leaders say the building is a start.

“We’re going to learn a lot over the first year or two,” Afable said. 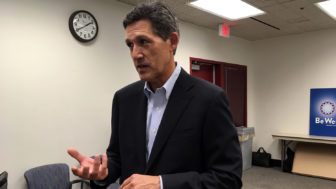 The idea, say supporters, is to create a place where families who have a loved one undergoing mental episodes or issues can go for help that isn’t a hospital emergency room.

Officials close to the issue estimate that local emergency rooms deal with up to 10,000 visits a year connected to mental episodes.

Typically, families have to go to hospital emergency rooms during mental episodes of loved ones – where doctors can only work with patients on a limited basis. Many times, local police are taking people with mental conditions to local hospitals as well.

Emergency rooms are not well positioned or staffed for such situations, Afable said, adding, “It’s not the right place for assessment and treatment.”

The campus, expected to begin construction in late Spring 2019, got a boost this week with Orange County Supervisors allocating $16.6 million to help create what is being called “Be Well Orange County, Regional Mental Health and Wellness campus.”

The county is also teaming up with CalOptima (the county health care plan for the poor and elderly), Kaiser and Hoag Health to fund construction and operation of the campus, located at 265 Anita Dr. in Orange.

Ideally, Afable said there are expected to be three such campuses in Orange County – one more in South County another along the coast.

These types of centers will include crisis stabilization, detox, short term residential care, mid term residential care and wraparound services for those experiencing mental health crisis. Services will be available to all residents of Orange County regardless of payer or even if there is no payer

“It is unique in the United States and perhaps in the world,” said local mental health activist Matt Holzmann, whose own son committed suicide.

“We will see the community as what it is,” said Do. “A community. Come one, come all. We’ll sort out the payment system later. When they need service, they will get it.”

Come one, come all. Payments sorted out later.

Do calls it a “revolutionary way of approaching social services.”

Officials say given how much our public agencies have been spending on local police and at overcrowded emergency rooms, the investment won’t just save lives it will transform public budgets.

Supervisors Chairwoman Lisa Bartlett said the investment was well worth it.

“There is nothing like this in the state of California,” she said, adding the county is “putting money in on the front end so we don’t have to put money on the back end.”

“The state is watching this closely,” said Afable. “All the way up to the governor.”